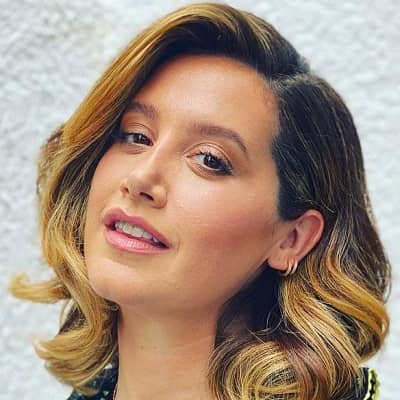 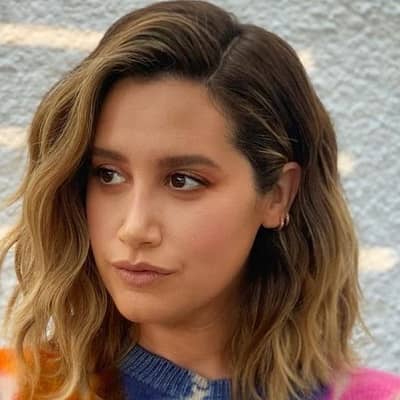 Ashley’s full name is Ashley Michelle Tisdale. She was born on July 2, 1985. As of the present, her age is 37 years old. Similarly, she was born in Monmouth County, New Jersey. Like most of us already know, she is an American by nationality. Ashley was born to parents Lisa Morris(Mother) and Michael Tisdale(Father).

Likewise, she has a sister of her own who’s name is Jennifer Kelly Tisdale. Jennifer is also an actress similar to her sister. Her father is a contractor by profession. However, there aren’t many details of her family available at the present. Ashley started working as a child actor from a very young age. 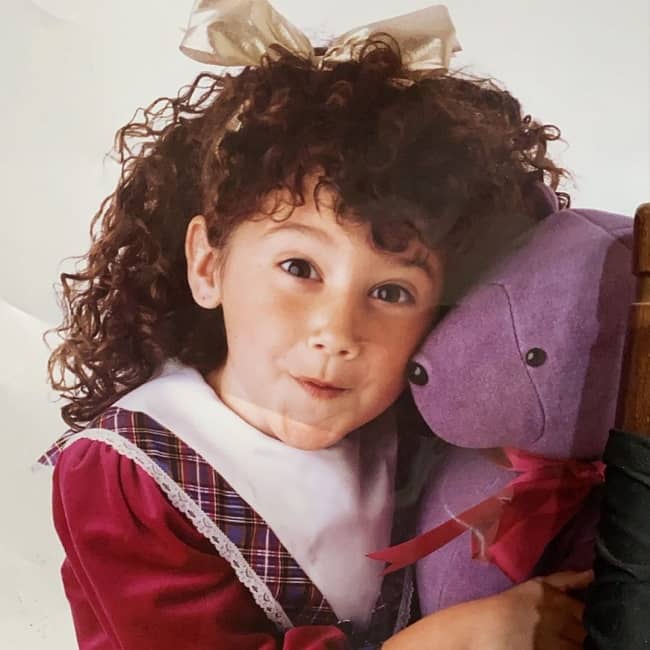 The actress attended the professional children’s school and Valencia High School for the base level education. Other than this information, she hasn’t shared much regarding her educational background. It looks like Ashley didn’t attend college as her acting career started when she was still a kid. Nonetheless, it seems like she doesn’t like to put out too much about her private life on the internet.

Talking about Ashley Tisdale’s career, she officially stepped into the entertainment industry when she was merely 3 years old. After an unplanned meeting with Bill Perlman who later became her manager, the door of opportunities for Ashley opened. At such a young age, she got chances to be featured in 100s’ of commercials on different national television channels.

As she was offered advertisement after advertisement, she soon made her way to the theater as well. Her first-ever theatrical performance was in “Gypsy: A Musical Fable”. Similarly, she was almost 8 years old when she landed herself the role of Cosette in a musical called ‘Les Miserables’. Right after the musical, she played the leading role in the touring production of ‘Annie’ in Korea.

To date, she has been a part of many television series and movies. She is also one of the most beloved American actresses. Over the years, she has accumulated a huge fanbase through her effortless acting. In 1990, Ashley played minor roles in a lot of shows such as ‘Smart Guy ‘, ‘Boston Public’, ‘The Hughleys’, and many more.

She is a widely recognized personality in the entertainment industry. Back in the ’90s she also starred in a few different movies, one of which is ‘A Bug’s Life’. Likewise, she also modeled for Ford Models. Since she started really young, her skills were better than most other actors her age. 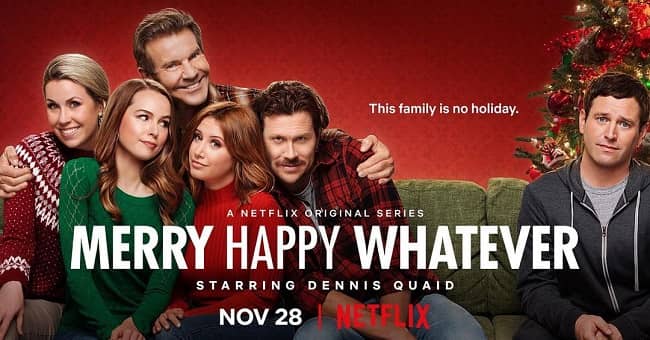 Caption: A poster of her latest Netflix series. Source: Instagram

One of her most popular projects was the 2005 Disney Channel series ‘The Suite Life of Zack and Cody’. She gained immense popularity after starring in the series which aired from 2005 to 2008. Another Disney Channel original Ashley was a part of is the High School Musical trilogy which later became one of her best works. Her latest work is in the animated movie, Phineas and Ferb the Movie: Candace Against the Universe(2020) as a voice actor for Candace.

Along with acting, she is also a very talented singer. She first debuted as a singer through the first High School Musical soundtrack in the year 2006. Similarly, in the year 2008, she established her very own production company which is ‘Blondie Girl Production’. She has released some music albums over time. Moreover, her debut album was ‘Headstrong’.

The actress is also famous for her brand endorsement activities. She has been the brand ambassador for the brands like Benefit Cosmetics, BH Cosmetics, Boda Skins, Brian Atwood, and citizens of humanity.

Throughout her career, she has won different awards for various works. Likewise, there are plenty of nominations for her movies and television shows as well. She has also won awards for her musical career. A few of the awards she has won so far are:

The American actress earns the majority of her income through her acting career. She is a professional actress as well all know. Although Ashley hasn’t revealed her monthly salary and the details of her earnings, her total net worth is suspected to be around $14 million. She owns a house of her own and also a car. Other than her acting career, singing also contributes to a portion of her total net worth. Similarly, she might also earn through various advertisements and brand partnerships.

Ashley is happily married to her husband. She and her husband Christopher French got married in September of 2014. They recently had a beautiful baby girl. The name of their baby is Jupiter Iris French. She was born in March of 2021. The couple resides happily together.

They have been married for over 6 years now. Before meeting Christopher, she was in a relationship with her co-actor Jared Murillo for around 2 years. Besides him, she and Scott Speer also were together for some time in the past. 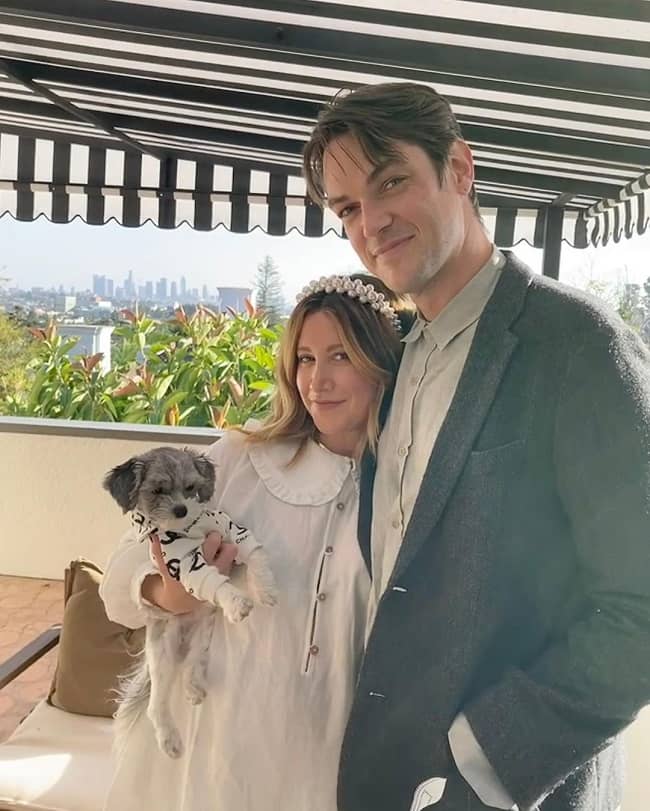 Caption: A lovely picture of Ashley and her husband. Source: Instagram

The 36-years-old actress is 5 feet and 3 inches tall. She flaunts her shiny brown hair in most of her pictures. However, at the moment she has colored it blonde. Likewise, Ashley has brown eyes. She loves to work out and maintain her physical appearance as well.