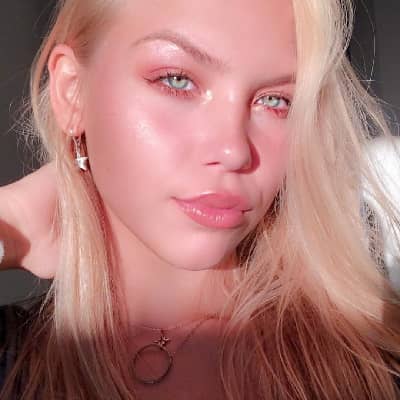 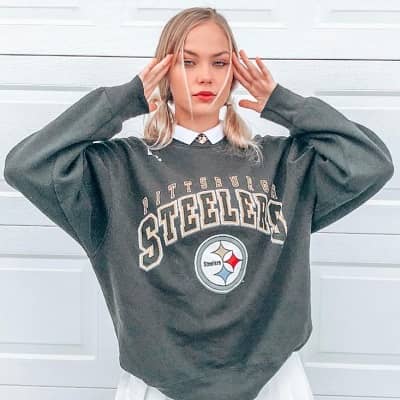 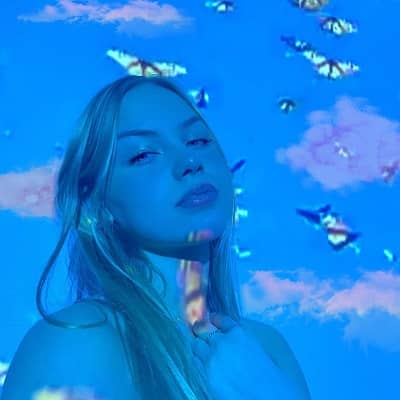 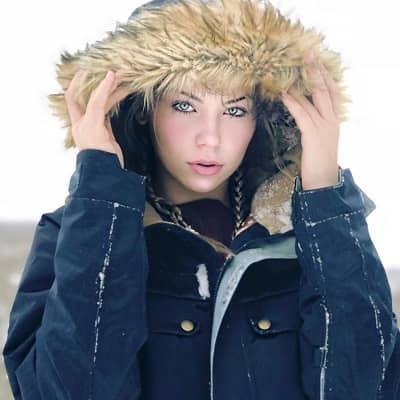 Ashley Pickl is an internet personality from the United States. Ashley Pickl is known for her Instagram account ‘@picklgirls’ which she runs with her sister, Alivia. Therefore, she is a one-half part of the TikTok duo ‘The Pickl Girls’.

Ashley Pickl first opened her eyes on November 26, 2002. She was born and raised in the USA. She is currently 18 years old and her sun sign is Sigattious. Her mother’s name is Nicole. She has a sister named Alivia Pickl. There is no other information regarding her family background. Likewise, she has not shared the information regarding her educational journey. However, as of her age, she might be a high school graduate. 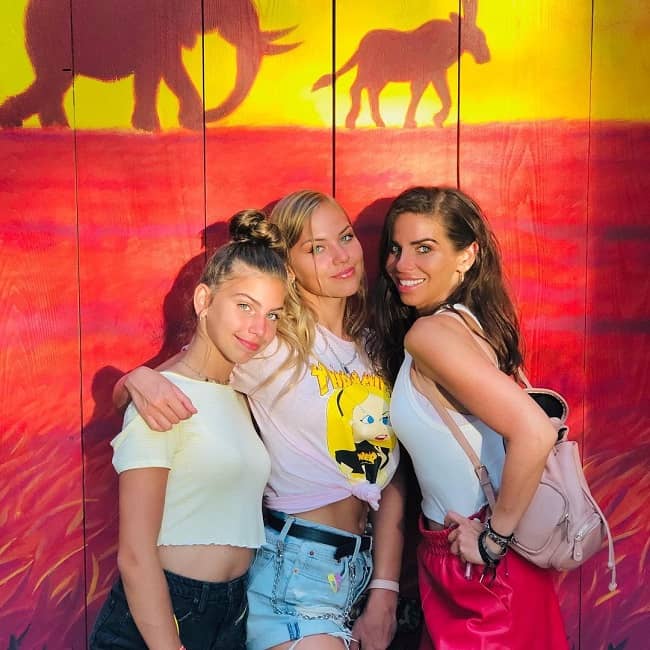 Caption: Ashley Pickl clicking a photo with her mother and sister. Source: Instagram

Ashley is a social media star who appears on the ‘@picklgirls’ Instagram account with her sister Alivia. The girls are known for their dance, comedy, and lip-sync videos. Before becoming an Instagram star, she was a competitive dancer, with some video footage from said competitions being published to her mother Nicole’s YouTube channel.

Moreover, she is also a one-half part of the TikTok duo ‘The Pickl Girls’. There, they enjoy dancing and modeling together. The account earned its 20th featured video in May of 2017. Further, the video was a dance number set to French Montana’s “Unforgettable,” featuring Swae Lee.

Similarly, her TikTok account ‘@ashleypickl’ has attracted over 447.8K followers and over 10.7 million likes. Some of her recent TikTok videos are ‘We arnt friends anymore… w/@leahevangelistalol’, ‘Don’t ask what this is cause I could not tell you… w/ @delchap’, ‘I love my friends❤️ happy (late)   Halloween:)’, ‘Since everyone always wants to know where I get my clothes, here are some items from @princesspolly 👑 use code: PICKL for 20% off site wide’ #ad’, and many more. 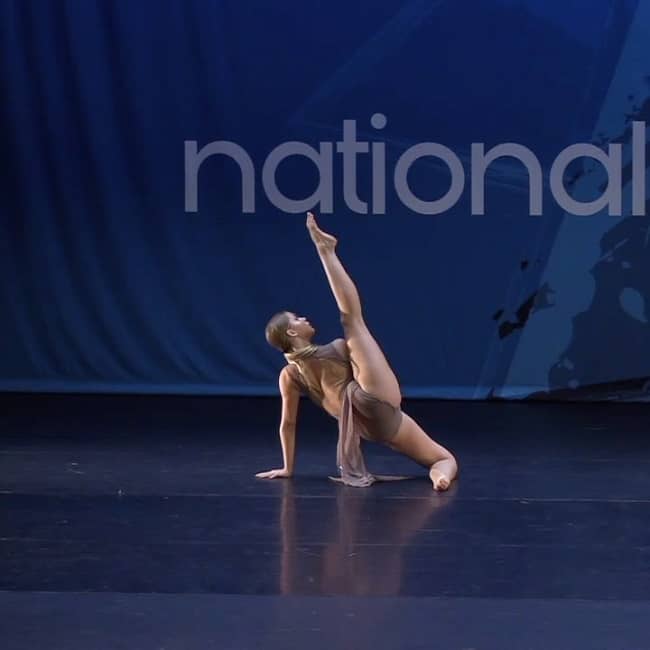 Caption: Ashley Pickl while dancing in the competition. Source: Instagram

Reflecting on her personal life, she has a boyfriend named Noah Green. They have been dating since they were in 8th grade! She often shares their cute and lovely pictures on her Instagram account. They have a great bond and their relationship is very strong covered with love and care. They have been together for quite a while and can often be seen hanging out with one another. 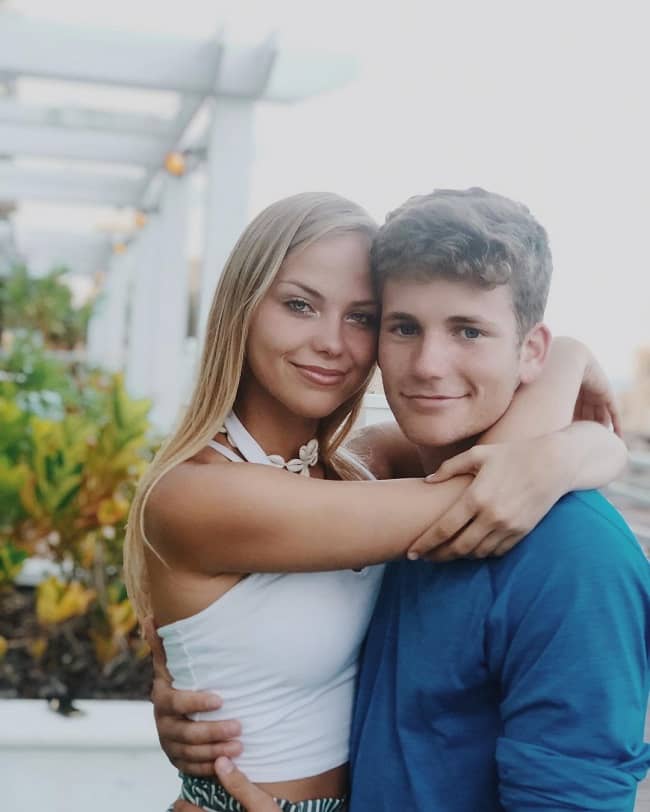 She has a fine and curvy body figure. Ashley is quite tall and has an average body weight. She looks stunning with her blonde hair and a pair of blue eyes. She has a charming and attractive personality. However, her body measurements might be updated as soon as possible.

Ashely might earn a decent amount of money through her career. Her main source of income might be through her social media performances. However, her net worth and other earnings are unknown to the public as she has not disclosed it.