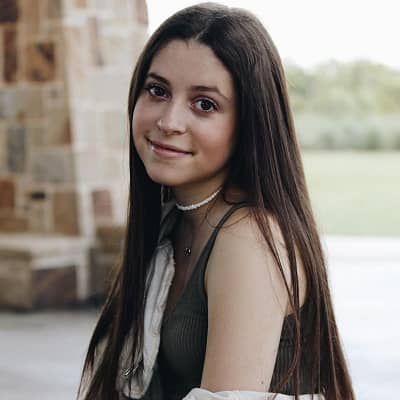 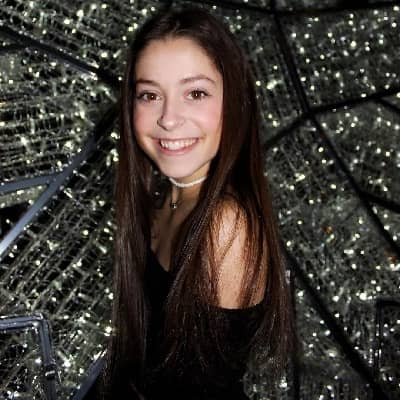 Ashley Newman came to this world on November 7, 2001. She was born in Dallas, Texas, USA. She is currently 20 years old and her birth sign is Scorpio. Talking about her family background, she has a brother named Cooper. Besides this, there is no other information regarding her family information. 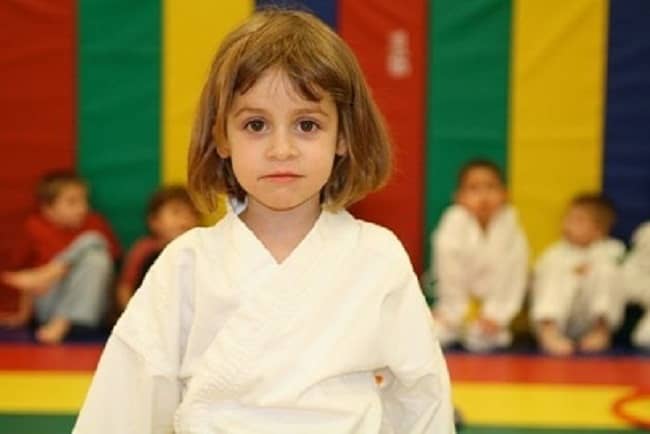 Ashley is an American famed star who is best known as a verified video creator on the app TikTok. She rose to fame through uploading lip-sync, comedy, and singing videos on this app. Her first video to go viral for her ‘@ashleynewmann’ account was of her singing “Halo” by Beyoncé in her car. Later, she switched to her ‘@ashleynewman’ account.

She performed songs at her church and was a competitive cheerleader. She also has her own self-titled YouTube channel, where she posts cover videos. Moreover, she began working with producer Alex Cantrall, father of Hello Kylie, in Los Angeles on a four-track EP in 2019. She was invited to be part of the Boys Of Summer 2019 and Boys of Summer 2020 tours.

She won a contest started by social media influencers Charles Gitnick and Joey Birlem to record the song “Anything”. Then she was paired with two times Grammy award nominee Alex Cantrall to sing this song. Moreover, her first social media event in which she was a performer was with Team Choey in Dallas, Texas. Joey Birlem and Charles Gitnick helped her start her music career.

Similarly, her self-titled YouTube channel was created on February 17, 2014. She has gained over 16.2K subscribers on her channel now. Some of the most popular videos are ‘Ashley Newman – Without Me (Directed by @alexanderthetitan)’, ‘GETTING MY WISDOM TEETH OUT//ASHLEY NEWMAN’, ‘Sober Cover Video- Ashley Newman’, ‘Come Out and Play Cover- Ashley Newman’, ‘Macaron Challenge!’, and many more. 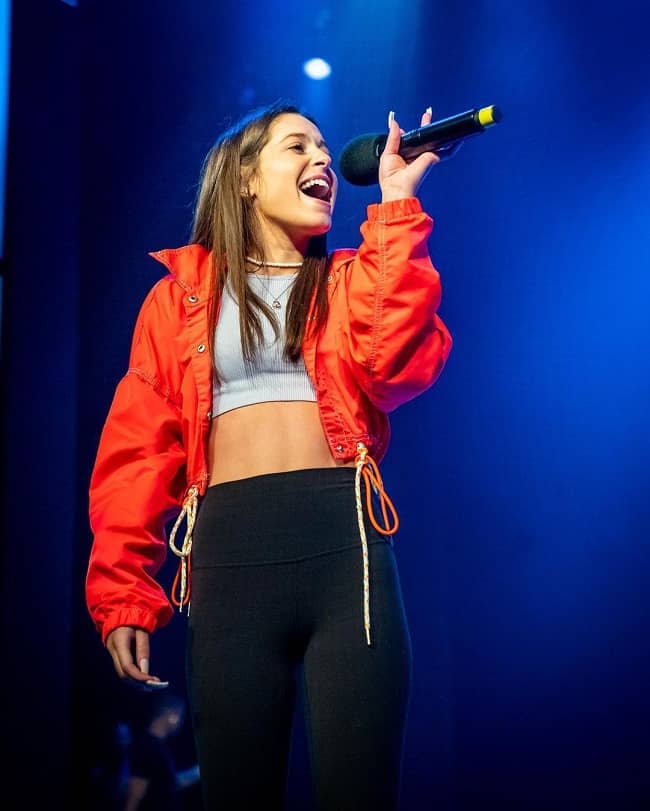 Caption: Ashley Newman while performing on the stage. Source: Instagram

Nothing is official about Ashley’s boyfriend, dating, and relationships. However, she seems pretty close to another social media influencer Tristian Bogaert. They are frequently seen posting photos with each other. She calls him her best friend and her fans ship them together a lot. However, she keeps uploading pictures and videos with many male friends but, she is not romantically linked to anyone. Therefore, she is single at the moment. 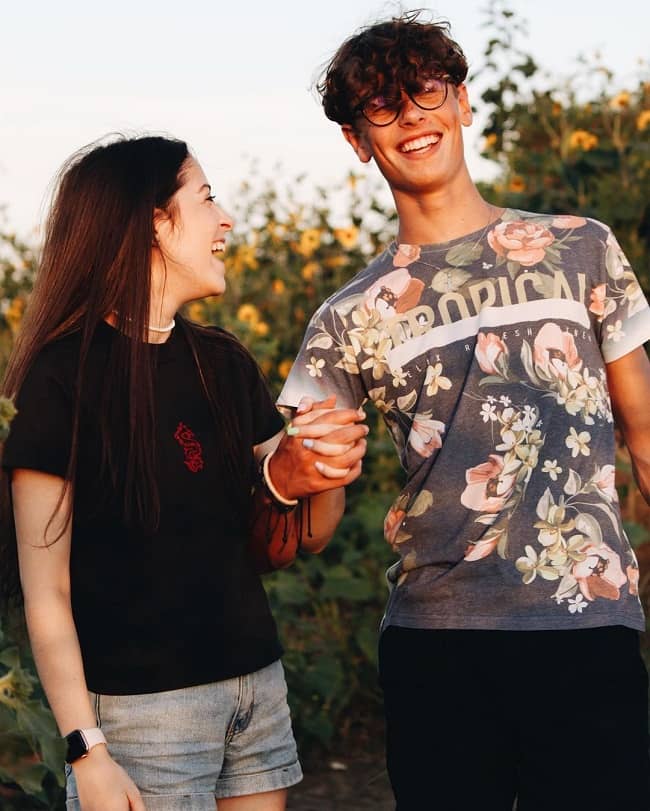 Ashley has a slim and curvy body figure. Her chest-waist-hip measurements are 34-28-36 inches respectively. She wears a bra size of 32B and wears a shoe size of 5 (US). She stands tall at a height of 5 feet 4 inches and weighs around 50 kilos. Moreover, her eyes, as well as her hair, are brown.

Her TikTok account has earned more than 2.9 million followers and more than 169.7 million likes. Ashley is also active on Snapchat under the username ‘@ashleychinz’. Similarly, her Twitter account ‘@ashnewman01’ has gained over 5K followers. She has gathered more than 211K followers on her Instagram account ‘@ashleyfaithnewman’. And, her self-titled YouTube channel has amassed over 16.2K subscribers.

Her TikTok videos, music album, and musical tours are sources of her earnings. However, she is sure to earn a good amount of money through her profession. But, she has not revealed it publicly.