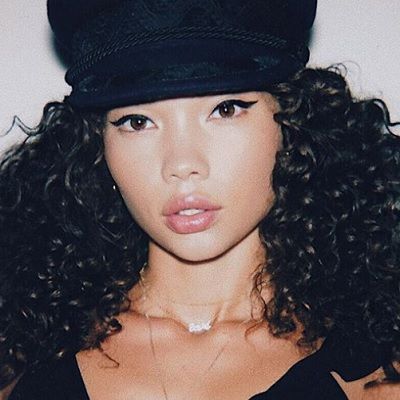 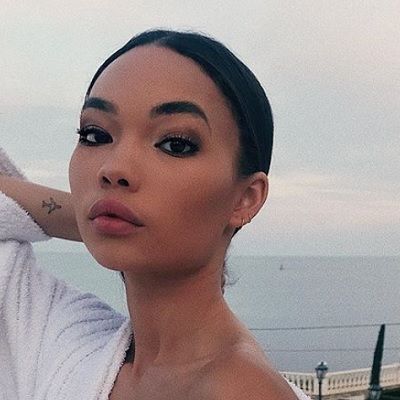 28-year-old US model Ashley was born on July 15, 1993. She was born in Oceanside, California but lived in different states across the country while growing up. Since her father was in the military the family had to move quite often. However, she spent the majority of her time in Northern California and Los Angeles. Growing up she always had her sister alongside whose name is, however unknown. Apart from this, Moore has not spoken much about her family. 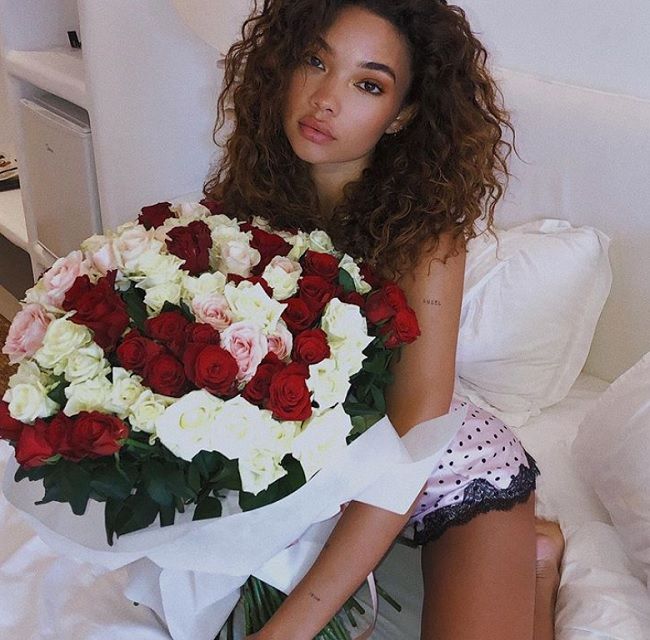 Caption: Ashley Moore shows the roses she received on her birthday
Source: Instagram

Talking about her educational background, Moore attended different military schools across the country as she had to move according to her father’s placement. After high school, Moore joined college for Liberal Studies. But she has not mentioned the college or university she enrolled in.

Ashley aspired to become a model since she was a young girl. Following her dreams, she began her career. But she had quite a tough beginning. Since her height was an issue, she had to struggle to get into the industry. But once she was recognized, she started getting several offers. One of the first agencies that approached her was Nous Model Management. Moore instantly accepted the offer and is representing the agency until now. Soon she achieved a steady career, modeling for various brands, traveling places, and more.

The year 2015 proved to be very successful for her. She was the face of the clothing brand Kohls. Furthermore, she was also featured in the magazine GQ. Her success kept raising uphill with time. In 2018 she had her breakthrough after she was chosen as one of the models in the TV show “Model Squad”. The show that aired on the E! network featured many popular models like Daniela Braga, Hannah Ferguson, and Olivia Culp among others.

Although Ashley’s modeling career did not start smoothly, she continued to fight for her dreams and got a hold of them. Ever since she signed with her agency, she has become a successful model. She has achieved both fame and wealth. For 2020, Moore’s net worth has been estimated as high as $14 million. With this fascinating net worth, she is probably living the life of her dreams. Undoubtedly, she will earn more riches as she reaches new heights of success.

There is a handful of information about Moore’s career growth. Yet when it comes to her personal life, Moore is quite secretive. However, she has been associated with several celebrities. Previously, the model was in a relationship with American rapper Lil Twist. But what made the news was the rumors of her dating Justin Beiber. The two were spotted in several places together back in 2017. But Ashley confirmed that they were just good friends. Similarly, was also linked to Australian basketballer Ben Simmons. However, it was nothing more than a rumor. According to some sources, Moore has tied knots with English Actor Sean Bean. But there is no proof to support the statement. Likewise, as of 2022, she remains single. 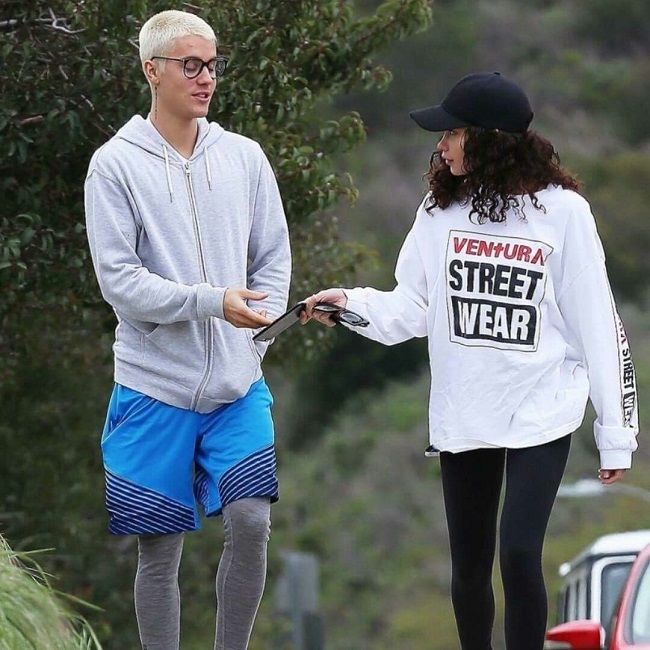 Caption: Ashley Moore was spotted hiking with Justin in LA back in 2017
Source: Weheartit

As a professional model, Ashley Moore has maintained a well-toned body. True she has a relatively short height of 5′ 9″ as compared to other models. The issue even hampered her professional reach. Yet she has a very attractive physical feature. She has an hourglass body type with breast-waist-hip measurements 32-24-35. Similarly, her body weighs 56 kgs. Apart from this, the body features that stand out include her curly brown hair and brown eyes. 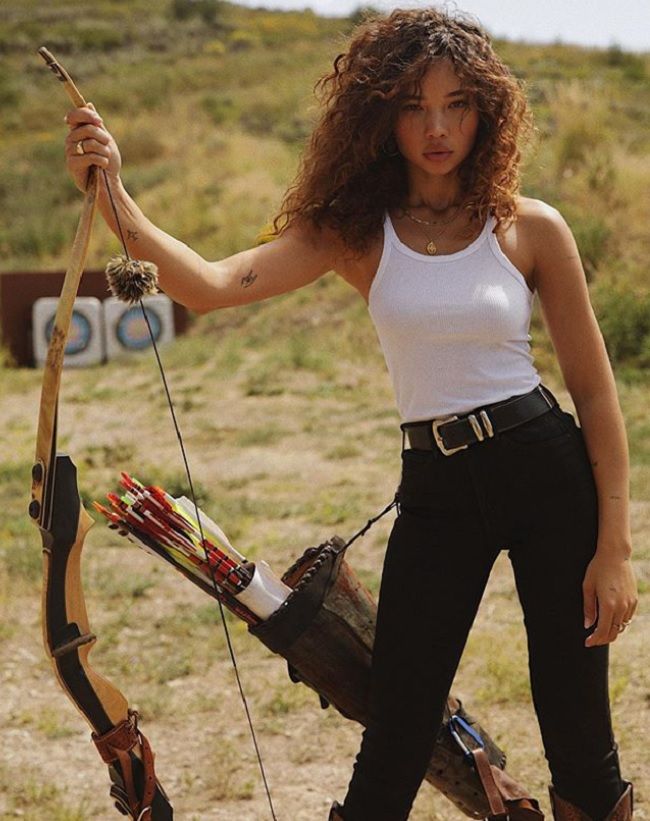 Caption: A photo of Ashley Moore from a shoot for Guess jeans
Source: Instagram

Alongside her career success, Moore also gained popularity on social media, especially Instagram. She goes by the user name @ashley_more_ on Instagram where she has over 846k followers. Similarly, the model is also available on Twitter but the account has recently been transferred to private. Despite, Moore having a quite busy life with her career endeavors, she takes out time to connect to her fans through social media. She often uploads photos of her professional photoshoots as well as her traveling to new places and just enjoying her life.