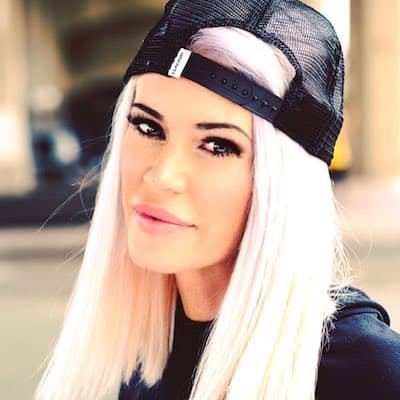 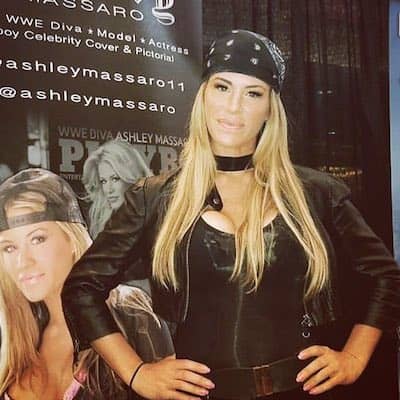 Ashley Massaro was an American reality star, professional wrestler, television host, and model. Ashley Massaro became famous for her appearance on Survivor: China and her time at World Wrestling Entertainment. However, she was found dead in her home in the year 2019.

Ashley Massaro was born in the year 1979 on the 26th of May every year. She was born in Babylon, New York, USA. Moreover, Ashley belonged of American nationality and was born under the star sign Gemini. Ashley’s full name is Ashley Marie Massaro.

Moving on to Ashley’s family, she had not revealed the names of her parents. However, according to our sources, her brother, father, and uncle also competed in amateur wrestling as well. The former professional wrestler has not given out any details regarding her family members. As she grew up in a family that had a history in wrestling, she naturally picked up an interest in it as well.

Talking about her education, she first went on to attend John Glenn High School. The school is located in Elwood, New York. The wrestler graduated from high school in the year 1997. Likewise, after her high school graduation, she went on to attend the State University of New York at Albany. She received a BSc in Communication with a minor in Business.

Furthermore, in addition to modeling, she found out about World Wrestling Entertainment’s (WWE) 2005 Raw Diva Search. Likewise, of the seven other chosen finalists, she was declared the winner on the episode of Raw. The wrestler made her wrestling debut on the August 29 episode of Raw, in a losing effort to Victoria. Later in the year 2006, during a New Year’s Revolution, she also won the first-ever Bra and Panties Gauntlet match by being the final wrestler left still wearing her clothes. After winning the match, she removed them herself before making her exit. After taking a short break from wrestling she then returned to television on June 2, this time on SmackDown!, as a special guest commentator.

The wrestler won her SmackDown debut match on July 21. After taking a break from mainstream wrestling, She continued as a valet for WWE Tag Team Champions Paul London and Brian Kendrick. Furthermore, In the September of 2017, she made a return to professional wrestling by competing in Zero1 Professional Wrestling USA with former WWE Diva Jillian Hall. Likewise, she had gained huge fame from her wrestling career. The wrestler then made her appearance as a contestant on CBS’s Survivor China, which was the fifteenth season of the show, in 2007. Likewise, in addition to her reality television, she also began working as a radio DJ for the Long Island station.

When talking about awards, Massaro had not received any awards. Likewise, she did make a hefty deal of wealth throughout her wrestling, modeling, and reality television career. In addition to her career, she also made revenue through various brand endorsements as well. Moreover, she had a net worth of $2.5 million at the time of her death.

Ashley Massaro has not revealed any details regarding her relationship status. However, according to our sources, she was in a relationship with Paul London. Likewise, she also has a daughter named Alexa Massaro. 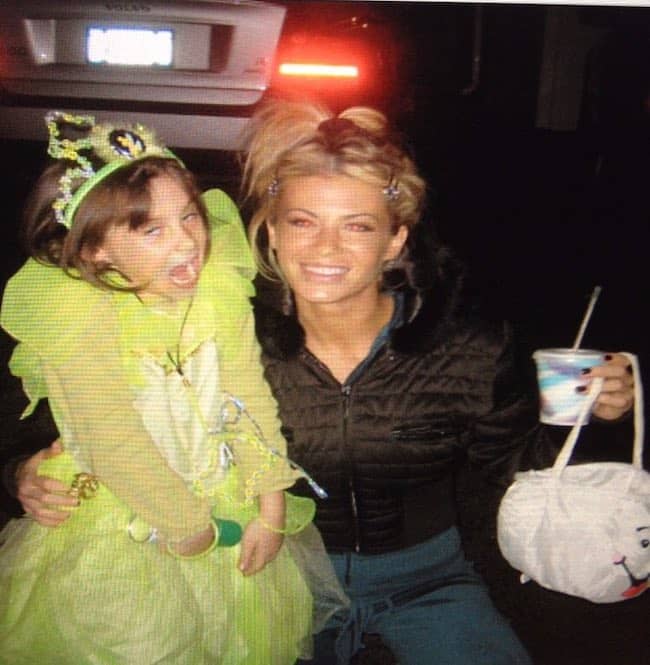 Ashley Massaro had a well-built body. She used to visit the gym regularly to keep her body in shape. As for her height, she stood tall at 5 feet 5 inches and weighs 50 kg. Likewise, her body measurements(chest-waist-hips) are 33-26-35 respectively. The wrestler had black eyes and blonde hair. 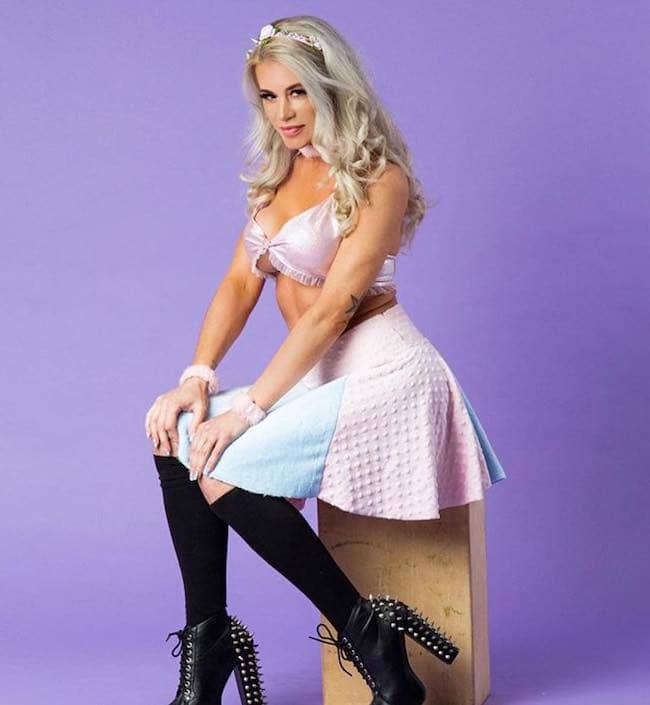