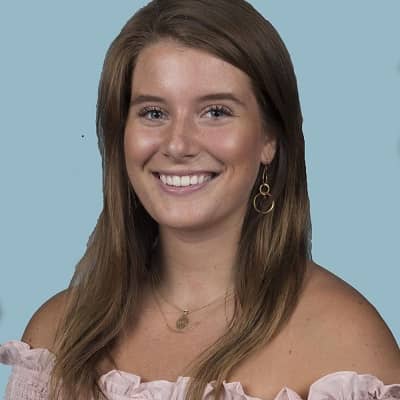 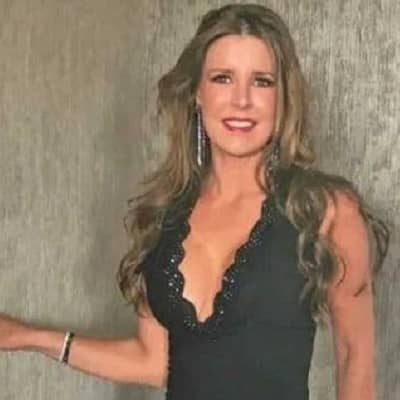 Ashley was born in Memphis, Tennessee on December 2, 1974. She is currently 47 years old. Her zodiac sign is Sagittarius. Whereas, Louisa is her nickname.  Ashley Manning is one of Bill and Marsha Thompson’s four children born in the United States of America. Her family name is Thompson but later changed to Manning after marriage.

Bill worked as a commercial real estate developer and investment banker, while her mother stayed at home with their children. Her older sister is Allison, her younger brother is Will, and her younger sister is Leigh. Ashley Manning graduated from the University of Virginia with a bachelor’s degree in marketing and finance.

Ashley is a successful real estate developer as well as the owner of a real estate agency. She is also a minority owner of the Memphis Grizzlies, an NBA team based in her city, with celebrities like Justin Timberlake and Penny Hardaway sharing ownership.

Since she and her husband are co-founders of the Payback Foundation, Ashley is also involved in philanthropic work. In Tennessee, Louisiana, and Indiana, the nonprofit aids disadvantaged and at-risk teenagers. Moreover, the primary purpose of the Payback Foundation’s charity is to support programs that provide at-risk youth with leadership and development opportunities to help them succeed in the future. Similarly, She raises funds by participating in charitable events. For her achievements, she always looked to her father.

Throughout her work, Ashley makes a respectable living. Her net worth, on the other hand, has remained a mystery. But according to some sources, her net worth is $20 million as of 2021. Which is a significant sum when compared to his husband’s $400 million net worth.

Despite the distance, the couple maintained their long-distance romance and married in Memphis on St. Patrick’s Day, 2001. Mrs. Manning is not a shy lady, but she stayed out of the spotlight throughout the majority of her husband’s successful career. She has made a few major public appearances with Mr. Manning up to this point. The two have appeared on the red carpet on a few occasions and even attended a White House, State Dinner. 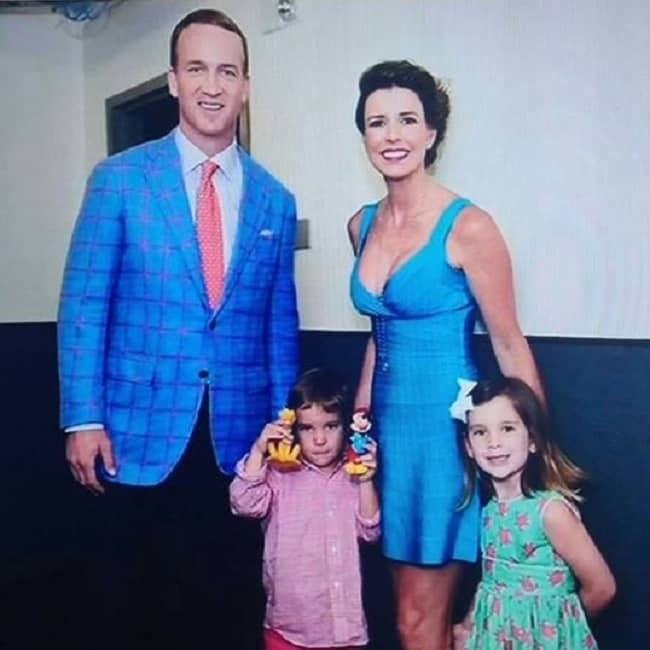 As they prepared for their soon-to-be-born children, Peyton and Ashley didn’t make a big deal about their pregnancy. This very private couple welcomed twins into the world. Likewise, Marshall Williams Manning and Mosely Thompson Manning are twins, born on March 31, 2011. Ashley is the proud mother of two children. Ashley and Peyton have been married since 2001 and have a happy and simple life. Peyton expresses gratitude to his wife for assisting him in overcoming adversity.

There were many speculations about her spouse because she was the wife of a famous athlete. Peyton was rumored to be cheating on Ashley, and their marriage was in jeopardy, according to an online rumor. When Peyton and Ashley made several public appearances, the notion was easily dismissed.

She is an extremely attractive businesswoman. She stands at 5 feet and 5 inches tall. Furthermore, She weighs around 58 kg. Furthermore, her body measurement is (chest: 34 inches, waist: 24 inches, and hip: 34 inches). She has light brown hair and brown eyes. Ashley Manning appears to be inactive on all social media platforms, which means she isn’t active on Facebook, Instagram, or Twitter.