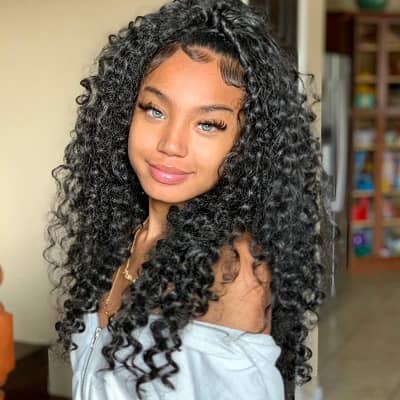 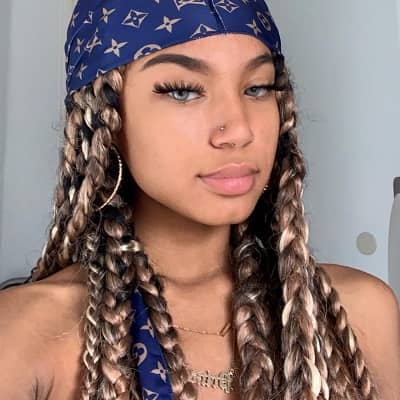 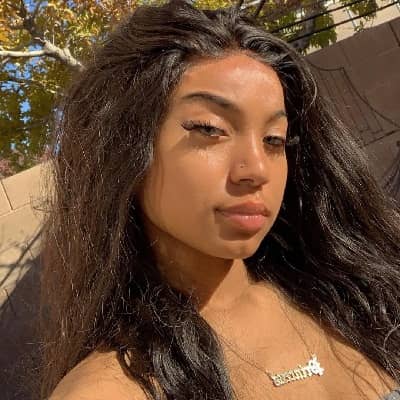 Ashley Monet Lovelace was born on November 7, 2002, at Abington Hospital in Abington, Pennsylvania. Her parents, Terrance Lovelace and Stacey Pak, lived in Philadelphia for the first five years of her life and later moved to Las Vegas. She has three older brothers and a younger sister.

She was of African-American and Korean descent and her sun sign was Scorpio. At the time of her death, she was sixteen and hadn’t spoken in public about any of her relationships. Her hobbies had included drawing and singing.

Her unfortunate death occurred on 21 January 2019, when she was just sixteen years old. She took the drastic step of killing herself owing to severe and constant bullying on the internet. Despite the social media attention and coverage, her parents refused to blame anybody as they believed it would not do well to her spirit.

The family even refused to divulge the details behind her death. However, some rumors suggest that she killed herself with a gun. Her mother continues to post about she on her Instagram page. She also set up a GoFundMe account to honor and build her legacy while raising awareness about the disastrous consequences of cyberbullying. Stacey is currently working on building the Lovelace Foundation to expand the scope of her activities. 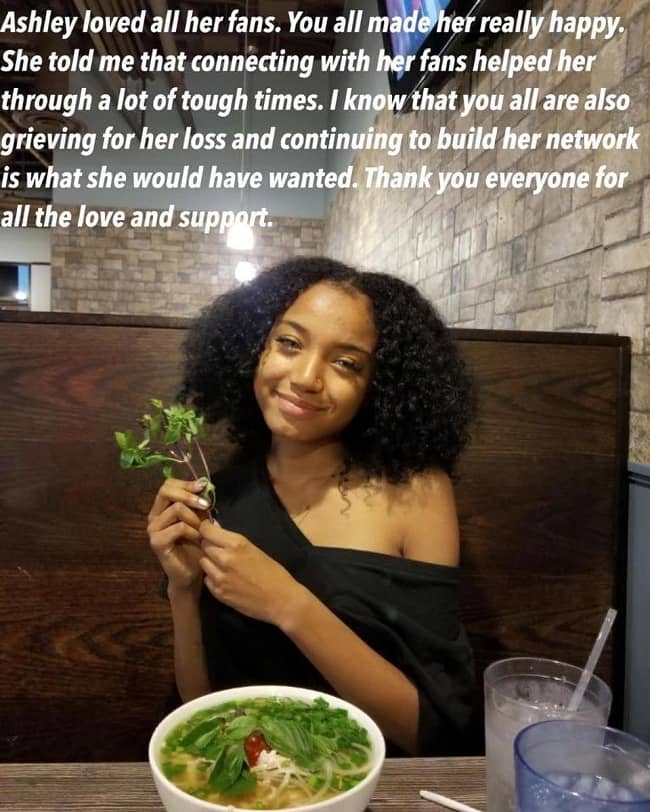 Ashley was a social media star who gained fame for her ‘@misslovelacee’ Instagram account. She rose to massive popularity for her glamorous modeling photos before passing away at age 16. She launched her Instagram account in June 2018. With aspirations of becoming an established singer and model, she realized that she could tap into Instagram’s potential as a social media channel and earn a name for herself.

She started by posting fashion-related posts and images of herself. At the same time, she often spoke of various brands and products she was interested in. Her short videos indicated her talent in singing as well. Things were sailing smoothly for her until she became a victim of excessive cyberbullying.

And, things took a turn for the worse when she decided to take her own life in January 2019 after not being able to bear it any longer. After her death, her mother has taken over her Instagram account and regularly posts photos and tributes to her daughter. Her Instagram account currently has over 550,000 followers.

Since her death, many other social media celebrities have taken it upon themselves to openly talk about cyberbullying and its disastrous effects. Despite having just a short stint as an influencer, she is fondly remembered by her friends, family, and fans as an enthusiastic and talented girl who had a bright future ahead of her.

Furthermore, she had also set up a YouTube channel titled Miss Lovelace in September 2018 and had posted a Q&A video there on October 24, 2018. The channel had amassed 78.4k subscribers by the time she passed away. 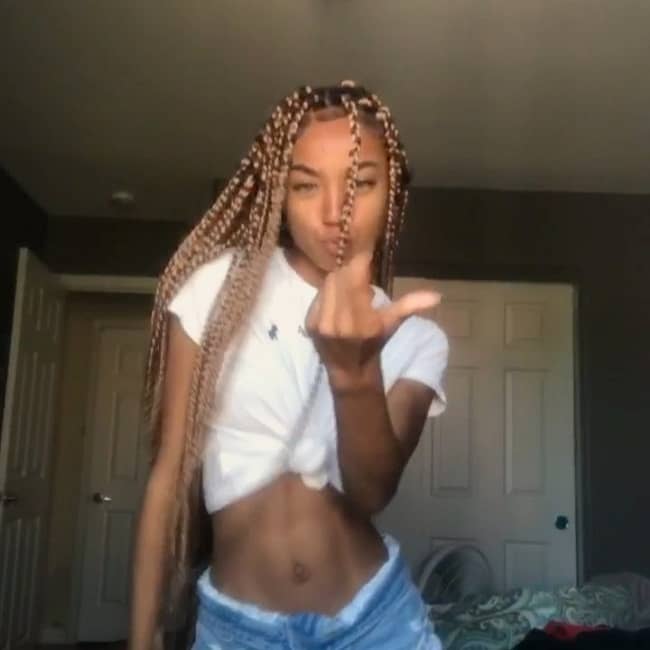 Her account started receiving several hateful comments and jibes once she grew popular on Instagram. In particular, Tyler Edmonds, who is also known as BarbiiDaBully, stood out as he constantly bullied her and even prided himself on it. While many say that Edmonds was the indirect cause of her death, her friends have stated that her existent depression and anxiety could also have triggered the fatal decision.

Further, despite the unfortunate event, Edmonds continues to take pride in his bullying and did not express any regret over the death. Edmonds went as far as to say that it didn’t matter that she. However, several friends and fans of Ashley have criticized Edmonds but to no avail.

Ashley was a humble and amazing girl. She was 5 feet 2 inches tall and she weighs around 49 kilos. She had a pair of hazel eyes and her hair was of black color. Moreover, she had a Petite frame, long, curly hair, and an infectious smile. Likewise, she often used to wear a necklace with the word ‘Princess’ marked on it. She wore a nose stud. 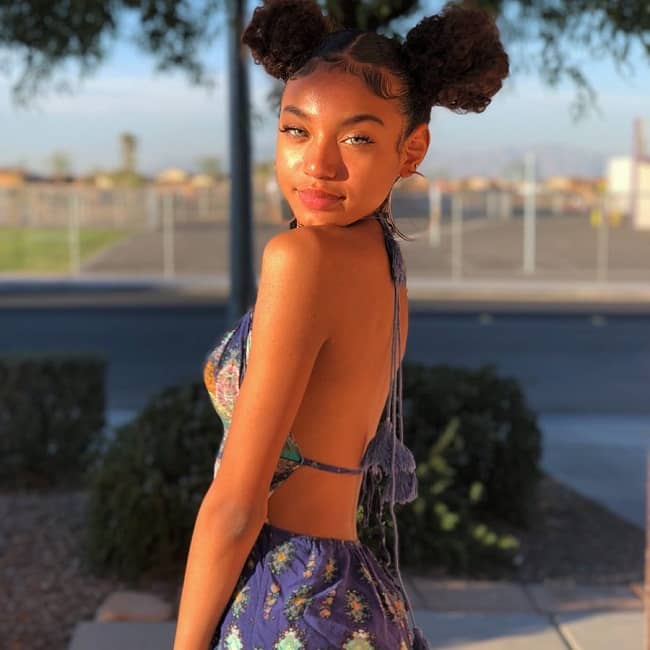 Ashley’s Instagram account ‘@misslovelacee’ has gained over 572K followers. And, her YouTube channel ‘Miss Lovelace’ has accumulated over 87.7K subscribers. She is also available on Snapchat under the username ‘@ashlxyl’. She also has a Gmail account, [email protected]