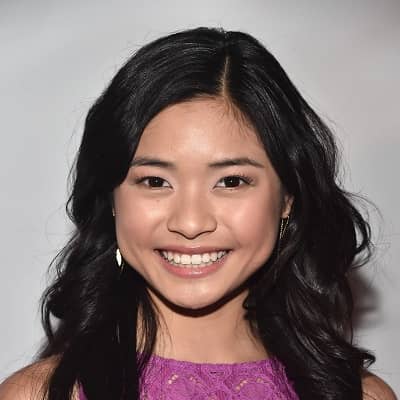 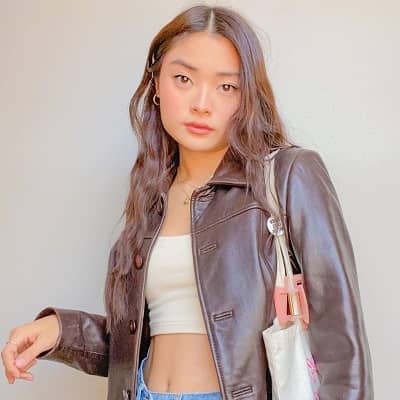 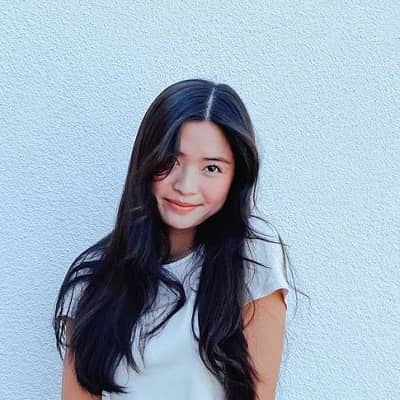 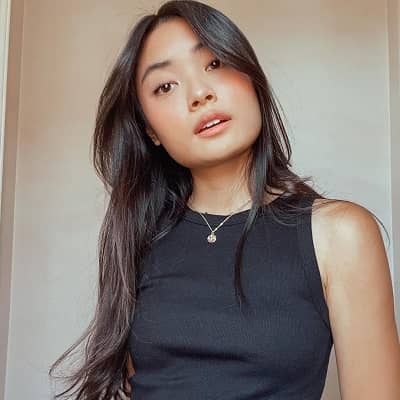 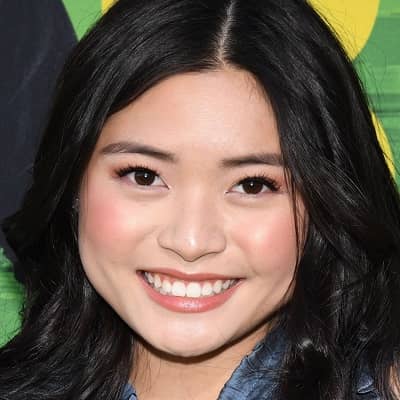 Ashley Liao is a young and talented American actress. Ashley Liao gained international fame for her role as Lola in the series Fuller House.

Ashley Liao was born on 21 October 2001 and she is currently 20 years old. Liao hails from Orange County, California, and her zodiac sign is Libra. Likewise, Ashley’s nationality is American whereas her ethnicity is Chinese.

Although she has not mentioned many details about her family members, she has occasionally shared photos of them on her Instagram. Through her Instagram, we also learned that Liao has a brother. Similarly, she also has a family pet dog whose name is Faithy.

This personality began to act in local musical theater productions at the young age of 5 years. She landed the role of Dorothy in The Wizard of Oz in her 2nd ever production. 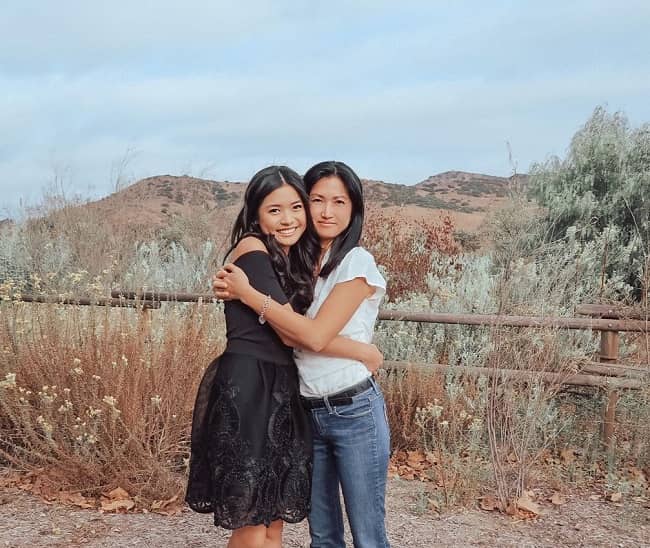 Caption: Ashley Liao posing for a photo with her mother. Source: Instagram

Regarding her education, Liao pursued an associate’s degree at Saddleback College. From this institution, this personality graduated with a 4.0. Subsequently, she went on to study Communication at UCLA.

Professionally, Ashley Liao is a talented actress. This actress started off her journey in the field of acting as a child actress in Fuller House and The Kicks. Since then, Liao has appeared in the Secret Society of Second-Born Royals and Physical.

Likewise, she signed with an agent in the year 2013. Following this, this actress started her professional career with a guest appearance in Bad Teacher. Also, she made guest appearances in Fresh Off the Boat and Nicky, Ricky, Dicky & Dawn.

Moreover, in the year 2016, Ashley landed the role of Mandy in Jessica Darling’s It List. This actress also played the role of Lola Wong in the spin-off of Full House – Fuller House. She continued to portray Lola for Fuller House‘s initial three seasons. Also, Liao was promoted to series regular for the 2nd season of the aforementioned series.

Similarly, Liao had a recurring role as Parker Zhao in the 1st season of The Kicks. Then in the year 2019, Liao appeared in Always Be My Maybe as a younger version of actress Ali Wong’s character. Furthermore, actress Liao also appeared in Secret Society of Second Born Royals playing the role of Princess Eleanor.

Additionally, this young actress portrayed the character Simone in Physical. Most recently in November 2021, it was announced this actress would work alongside actor Ross Butler in Loveboat, Taipei. This project is the film adaptation of Abigail Hing Wen’s book of the same name. 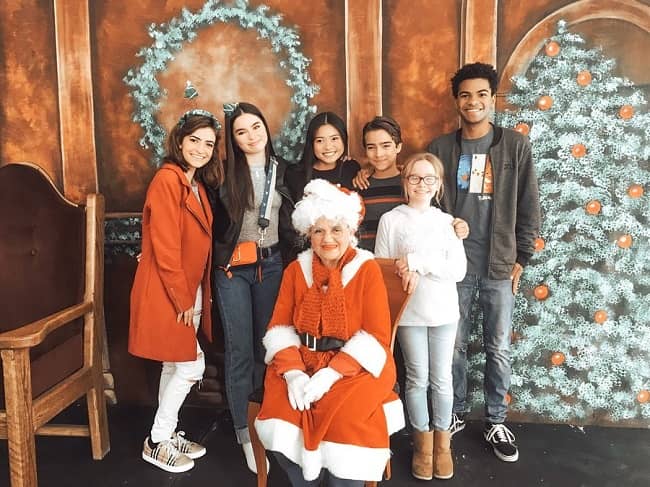 Caption: Ashley Liao posing for a photo with the co-star of Fuller House. Source: Instagram

Moving on, actress Liao has a net worth of around $4 million dollars as of 2022. This young actress’s main source of income is her active involvement in various acting projects and brand endorsements.

Ashley Liao is most probably single at present. The young actress has not shared any social media posts related to her love life and romantic affairs. The media also has yet to gossip about Liao’s love life and possible affairs. 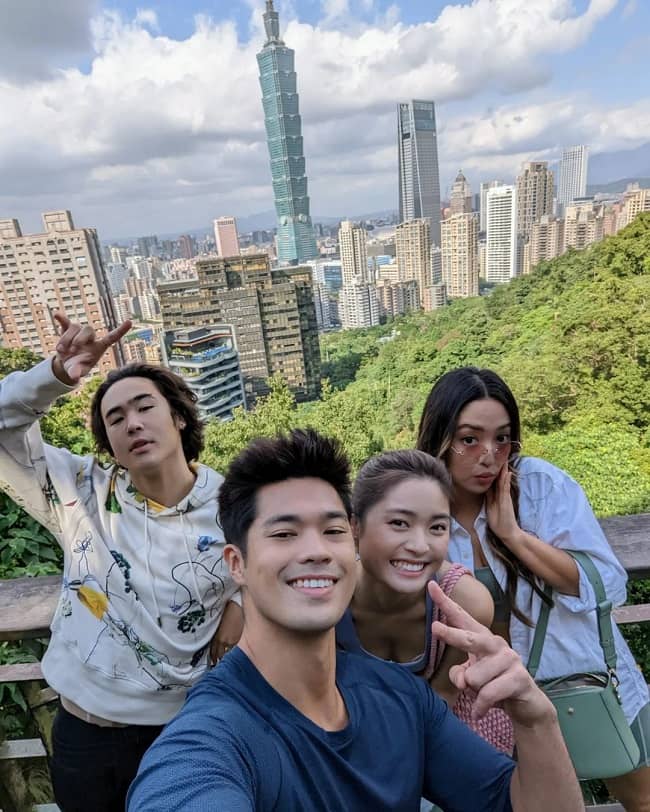 Caption: Ashley Liao posing for a photo in Taiwan with her co-stars of Loveboat, Taipei. Source: Instagram

Ashley Liao stands tall at an approximate height of 5 feet 2 inches or 1.57 meters and her weight is around 54 kgs. Likewise, this young actress’s chest-waist-hip is around 32-23-32 inches respectively. Further, this Fuller House actress has dark brown eyes and hair of the same color.