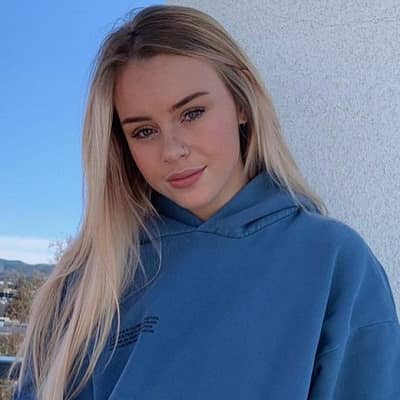 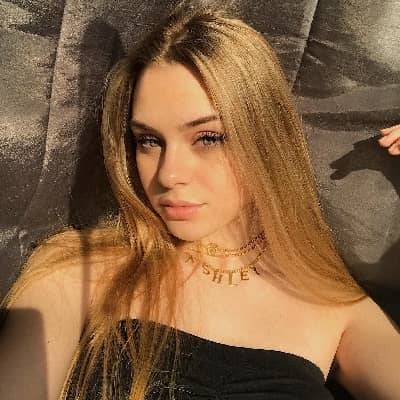 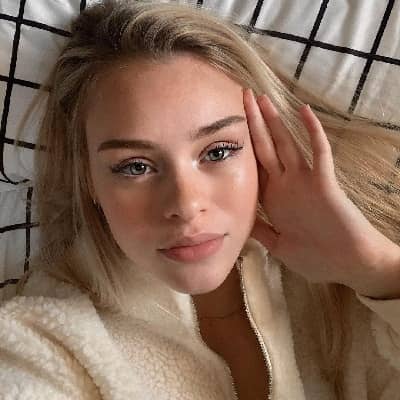 Ashley Besson was born on November 7, 2001, in Florida, USA. Her birth name is Ashley Mae Besson. She was born to Ray Besson (father) and Sasika Carolina Besson (mother). She has two brothers named Corbyn and Jordan Besson. Likewise, she grew up with her siblings in Virginia. She is 20 years old currently and her zodiac sign is Scorpio.

Regarding her education, she attended Centreville High School in Virginia. Her hobbies include traveling, listening to music, and watching sports. Moreover, her favorite celebrities are Shawn Mendes and Jonah Marais. She also enjoys photography and boasts a VSCO channel where she regularly showcases her clicks. 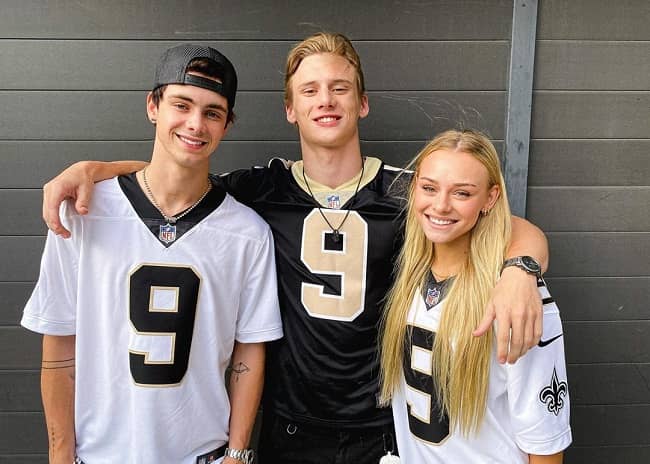 Since she is close to her brother, she often accompanies him and his friends to the concerts and tours of his band ‘Why Don’t We’. Many fans who wanted to know about Corbyn’s family and personal life naturally went to his Instagram page. After seeing Ashley’s pictures on his page, they got more curious about her life. While she mostly posted photographs of her daily life, her Instagram page started attracting more and more followers by the day.

Her unending support and constant encouragement for her brother’s music attracted even more teenagers, and she soon became a minor celebrity. Unfortunately, her Instagram account was hacked in December 2017, and she had to begin her social media journey all over again. It didn’t deter her, and she was confident that her followers would come back to her.

She generally shares her fashionable outfits and modeling photos on her Instagram. In a short time, she was asked by many brands to represent them on her social media channel as a social media influencer. She joined the influencer program “love Your Melon” in the year 2018. she represents the natural cosmetics brand “Muddy Body” and the clothing company “Orange Juice the Brand” on social media platforms. Moreover, she has collaborated with a fashion lens-making firm “TolyTolly”.

While she is yet to work with bigger brands, her rising popularity indicates that a brighter future is lurking just around the corner for her. However, she has not any concrete plans for the future. She is hoping to make some big on Instagram and later being a career as a model or photographer. 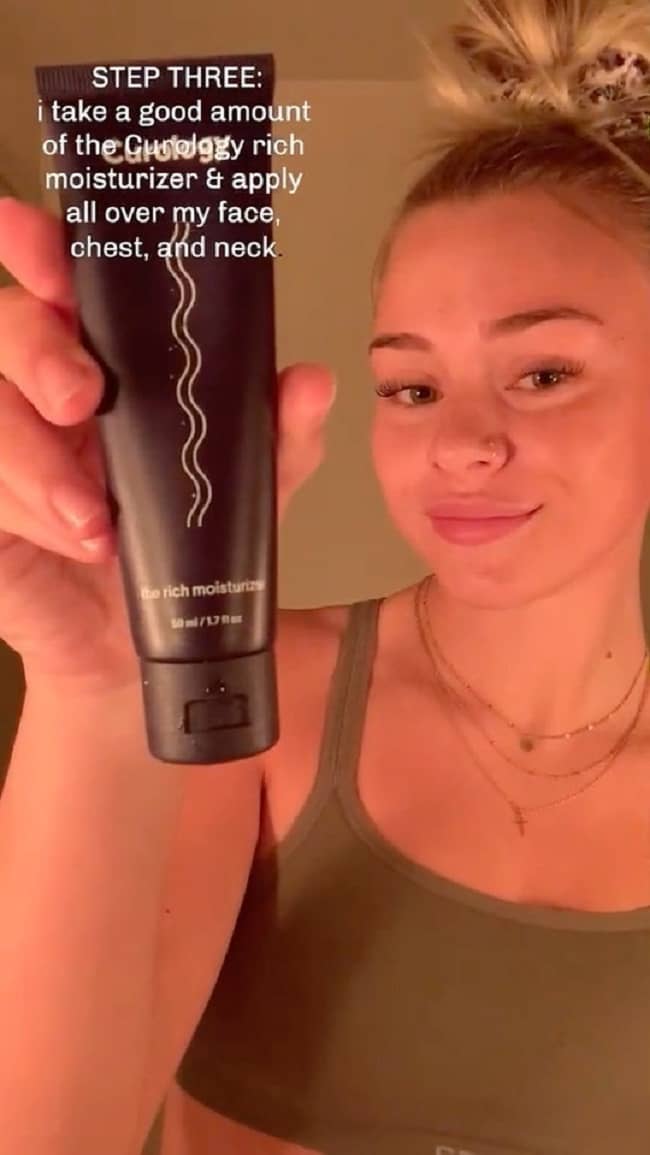 Ashley is unmarried but not single. Presently, she is romantically involved with a handsome guy named Connor Pawlowski. He is a promising sportsperson. The pair have been dating for more than nine months and do not shy away from expressing their love for each other on social media. She frequently posts photos of them spending time together. 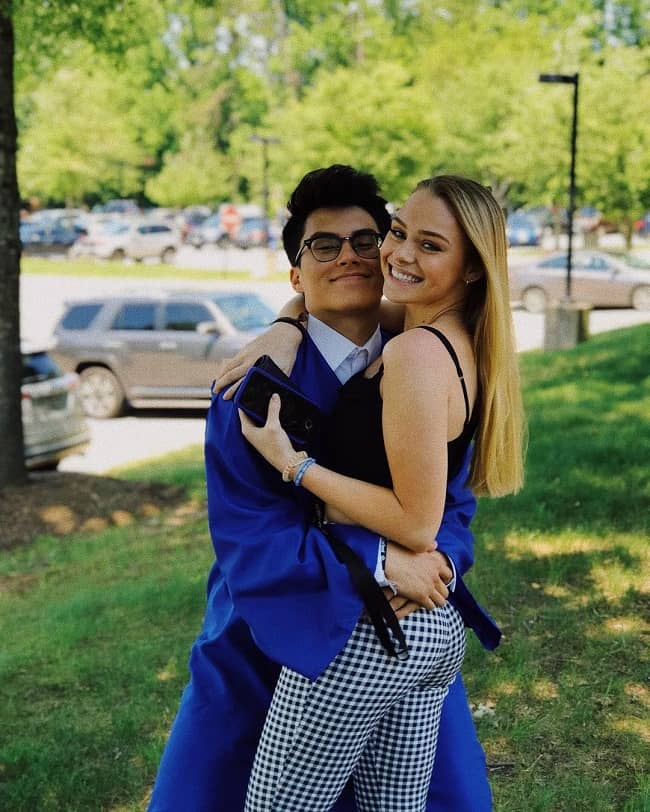 Ashley is a pretty lady with a slender figure. She is 5 feet 3 inches tall and she weighs around 53 kilos. Moreover, she has a pair of gorgeous hazel eyes and long silky blonde hair. Besides this, she has not shared any other details regarding her body measurements.

As an emerging model and Instagram star, Ashley must have earned a good fortune. She endorses various Fashion brands which help to raise her income more. But, unfortunately, there is no information about her net worth and salary.