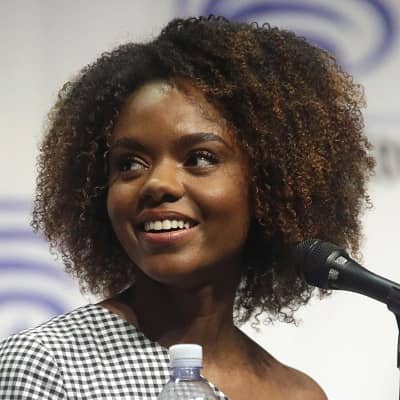 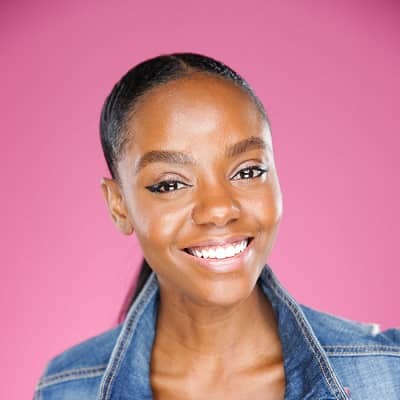 Ashleigh Murray is an American actress as well as a singer. Ashleigh Murray is famously known for her portrayal as Josie McCoy. She is the lead singer of the band Josie and the Pussycats, on The CW television series Riverdale.

The birthname of Ashleigh Murray is Ashleigh Monique Murray. She was born on January 18, 1988. Her birthplace is in Kansas City, Missouri, United States. Presently, she is 32 years old with a birth sign as Capricon. Likewise, she belongs to African ethnicity. While her nationality is American.

Besides, there are no details regarding their family members. When she was in fifth grade, she shifted to Oakland, California. She went there for residing her aunt for approximately to years. By the same token, she was so much fond of playing piano when she was very young.

Similarly, she finished her High School in Kansas City. For attending New York Conservatory for Dramatic Arts, she went to New York City. Ultimately, she completed her graduation in the year, 2009.

During her high school days, she took part in piano lessons as per her interest. Also, she learned jazz as well as hip-hop. Murray initiated her piano courses since she was in fifth grade.

Firstly, she started her professional life by appearing in an off-Broadway play, Child of the Movement. Ashleigh has been active in the industry since 2007. Gradually, she then got featured in the short film, Finding Harmony in 2007. On the other hand, she got involved in the comedy short movie named, Welcome to New York after five years. 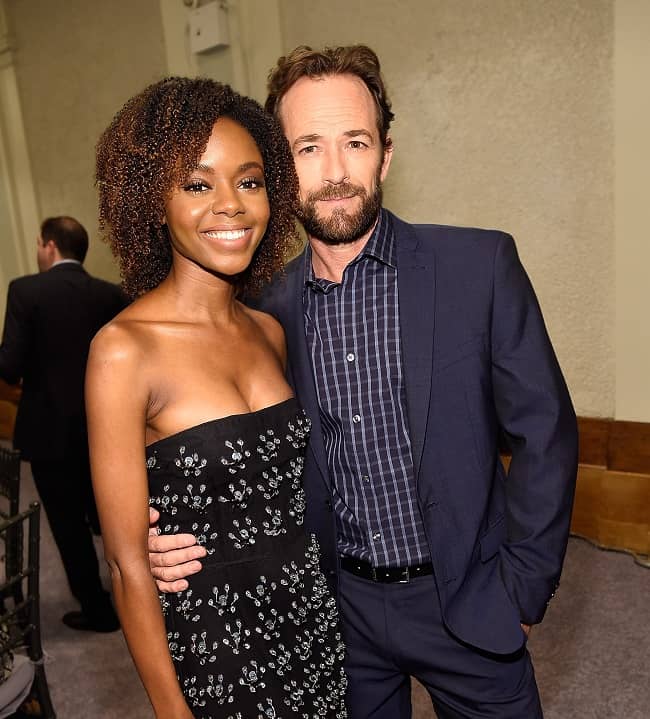 Simultaneously, she was featured in Lady Gaga’s MTV VMA promo video and in a Coke advertisement with Doggy Simmons as well in 2013. After a year, she gave her appearance in an episode of the TV series, The Following, and Grind in 2014. Her minor role is included in the comedy-drama TV series, Younger.

Talking about the year 2017, she had played the titular character in the comedy crime drama flick, Diedra & Laney Rob a Train. Initially, it was premiered at the Sundance  Film Festival. Later on, Netflix released the movie in January 2017. Likewise, Muray has also acted in an episode, The Unfair Advantage of ABC’s series, Alex, Inc in 2018.

In the future, it is expected that she is going to appear in her new latest movie. And the movie is titled as Valley Girl. The talented actress is going to portray the role of Loryn in MGM’s musical remake of the 1983 romantic comedy. 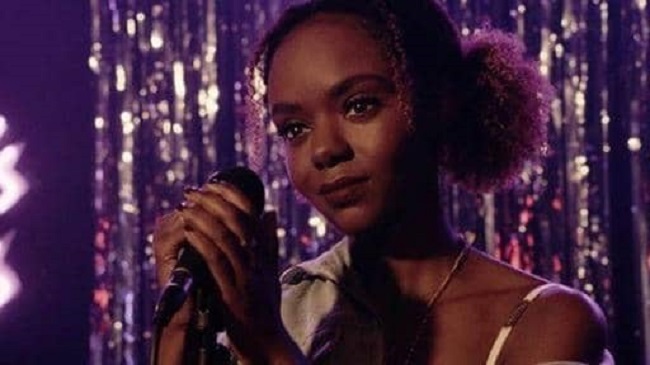 The same year, she also participated in a regular role in the teen drama, Riverdale. In Riverdale, she portrayed the role of Josie McCoy. The role consists of a snooty, ambitious, and a gorgeous girl. Into the bargain, she is also the lead vocalist of the band Josie and the Pussycats.

Despite being such a versatile as well as hard-working personality, Murray has not many achievements till now. In other words, it is unfortunate to know that she has not received any kind of awards until the date. On top of that, she has also not been nominated in any titles of awards dedicating her performances in many movies and series.

Hopefully, being one of the skillful actresses and singers, she may have numerous achievements in the future. Also, it may not be wrong if people expect her to receive certain awards as well as nominations.

Lamentably, Ashleigh Murray has not disclosed about her information. The information kept a very low profile are her net worth, salary, and income. However, it is obvious that her main source of income is by working in several movies and different kinds of series.

In a similar fashion, her particulate like personal belongings, endorsements are not revealed by any sources of the information.

Correspondingly, it seems as if the pretty artist does not openly speak bout her personal life and relationships. Maybe she does not like to keep her private matters in front of the public. Therefore, most of the people are not able to discover about her past as well as present relationships.

What are the exact body measurements of the actress?

Furthermore, Ashleigh’s profession is all about being a public figure. Hence, she has been able to appropriately maintain her perfectly gorgeous body structure. She stands the height of 5 feet and an inch tall. Additionally, her weight is 49 kg which is exactly 107 in pounds. And, her attractive body structure reveals the exact body measurement to be 33-24-34 inches. 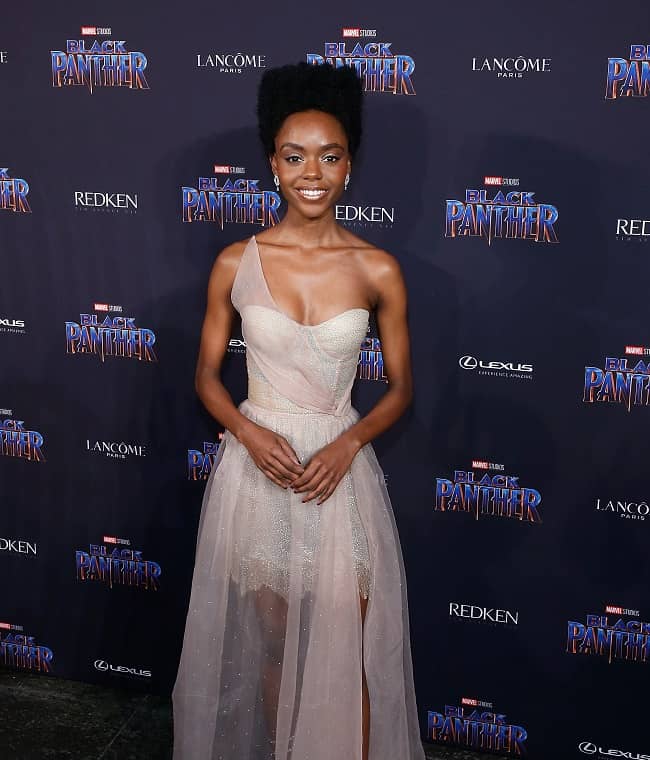 In addition, she has black colored eyes. Conversely, her hair are curly and is light brown in color. Nevertheless, other facts and figures such as her dress and shoe size are not known through any sources of information.

The well-known personality, Ashleigh has verified accounts in most of the social media platforms. She has over 6k followers on Facebook. What’s more is that she has a verified account on Instagram as well under the username, @iamamurray. Amazingly, she has 1.8 million followers with exactly 158 posts till now.