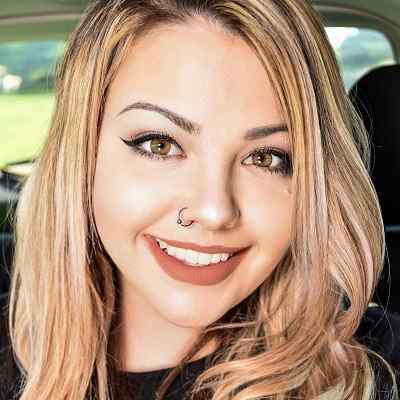 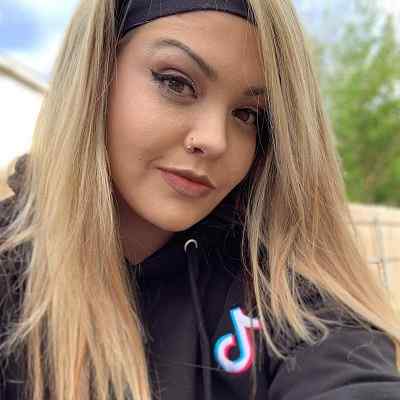 Ashlay Soto is a famous comedic social media personality on Tiktok as well as YouTube. Ashlay Soto gained fame portraying a wide range of characters of  Granny Melba and Hill-Billy Bob and her original sounds on Tiktok.

Ashlay Soto is 30 years old. She was born on May 1, 1990, in Irving, Texas, the United States under the astrological sign Taurus. She has three siblings sister. Her mother’s name is Diana Blackmon Maston. Further, there is information regarding her father’s name. 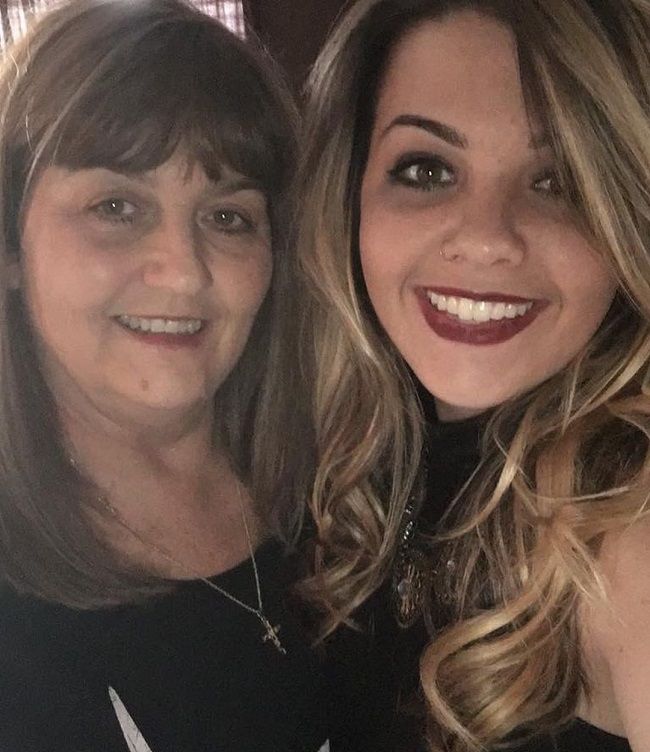 Caption: Ashlay Soto posing for a selfie with her mother (Source: Instagram)

Likewise, she belongs to American nationality but has not mentioned her ethnic background. Moving toward his educational background, there is no much information regarding educational qualifications. But previously, she pursues her career in the medical field.

Talking about Ashlay Soto’s professional life, she is a famous TikTok star. She gained popularity through her comedic TikTok videos. Her humorous TikTok videos have earned her verification crown on TikTok in December of 2016, back when the app was formerly as musical.ly. Before pursuing her career in an entertainment career full-time, she earned her medical assistant license and worked for a foot doctor in Saginaw, Texas.

Likewise, she performed comedy over lip-syncs. Primarily she posts comedy skits on TikTok and plays various characters in the videos. Two of her famous portrayed characters are that of ‘Granny Melba’ and ‘Hill-Billy Bob.’ Soon, her videos went viral and topped the TikTok leaderboard. Her comedic videos became successful and famous that her original sounds are now used by many other “musers” for their videos.

Similarly, she has also performed on Melanie Martinez’s track ‘Mad Hatter.’ She has made collaborative videos with other popular established TikTok stars such as Enoch Rue, Jason Coffee, Rebecca Zamolo,  and Lauren Godwin.

Further, she alos enjoys her time making TikTok videos along with her kids. Her TikTok videos have garnered around 7.4 million followers with 516.9 million likes.

Further, she has also launched her self-titled YouTube channel on August 30, 2017. However, he started posting videos on his YouTube videos after a year. Her earliest video titled “Kendrick Lamar – “DNA” PARODY,” date backs to January 27, 2018. This video was related to her TikTok video and caught the eye of almost 102,547 views. 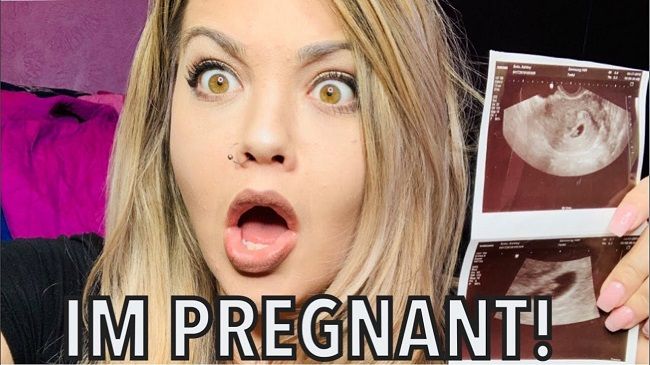 Likewise, she posts Comedic Excellence, GRANNY MELBA REACTS, and CHALLENGES. One of the most viewed videos on her channel is titled “Our gender reveal!,” posted on June 10, 2019, and has got almost 426,594 views.

Some of the other extremely popular videos are “TELLING MY FAMILY I’M PREGNANT!,” “My teen pregnancy story with Olivia,” “TRYING GENDER PREDICTION TEST!!,” “EXTREME SPICY NOODLE CHALLENGE (Ashlay and Olivia),” “tornado near our house!!,” and more. These videos have crossed thousands of views.

Additionally, she is also active on ‘Instagram,’ where she posts cute and adorable family pictures that have fascinated more than 244 thousand fan followers.

Speaking on her earning, she is a famous comedic social media personality who has earned a decent sum of money through her social media career. Therefore, her estimated net worth is around $1 million. Likewise, she is living a blissful and joyful life with her family. Although, she is a famous tiktok star, she has not been involved in any brand endorsements as of now.

What is the relationship status of Ashlay Soto?

Reflecting on Ashlay Soto’s relationship status, she is a married woman. Likewise, she married Miguel Soto in November of 2016. The duo is very happy with their marriage life and is also blessed with three kids. The duo has a son named Elijah and two daughters named Olivia and Maya. She often features her kids on her TikTok videos. 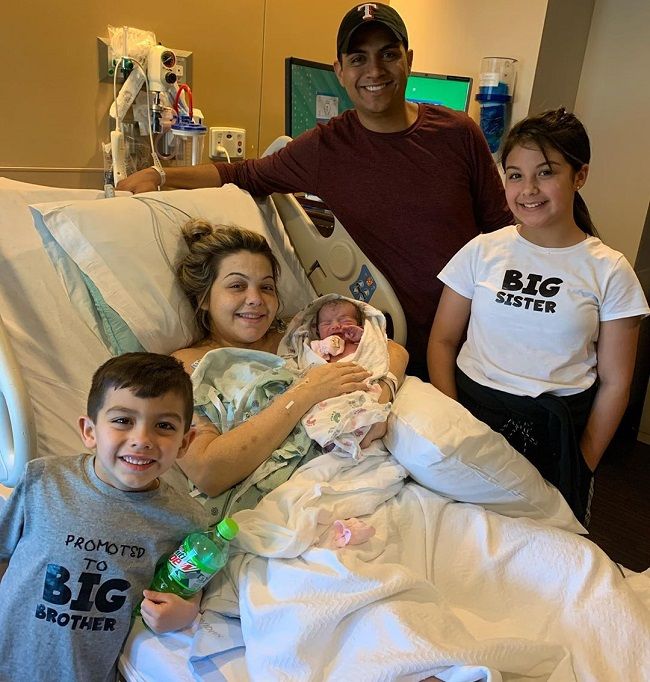 Caption: Ashlay Soto with her family member in hospital after the birth of her third child Maya (Source: Instagram)

Furthermore, she has not been involved in any drastic rumors and controversy in personal as well as professional life. She has maintained a very clean profile.

Gorgeous TikTok star Ashlay Soto has a very good personality. She has a charming face with a perfect body structure. Similarly, she has an average frame height and fit body figure. Thus, she stands a height of 5 feet 4 inches tall and weighs around 60 kg. She has a pair of brown eyes with blonde hair color.

This 30-years-old social media personality she is active on different media sites especially, on TikTok, Twitter, and Instagram. On Instagram, she goes by handles @ashlaysoto and has almost 251k fan followings.