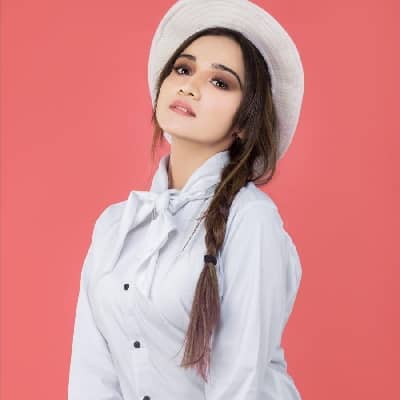 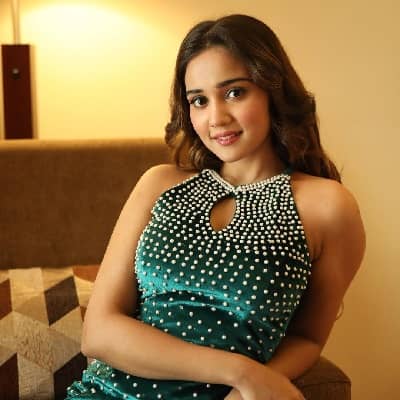 Ashi Singh was born on 12th August 1997 in Agra, Uttar Pradesh, India. The zodiac sign of Ashi is Leo. Likewise, the 23 years old actress was born in a Rajput family. She was born to her mother Nandani Singh. Her father is a businessman however, Ashi has kept her father’s name secret from the media. Further, Ashi has a sister in her family and her name is Sweety Singh. From a religious point of view, Singh is a Hindu and follows Hinduism. 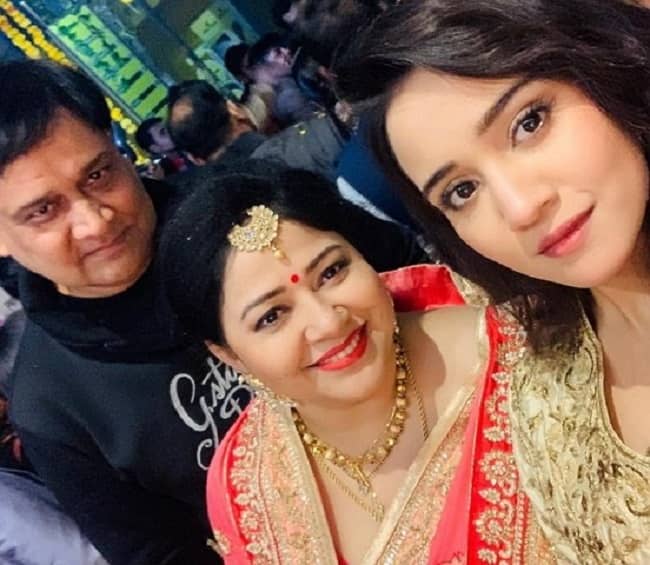 Moving into her educational background, Ashi completed her school-level education at a local private school in Agra. Moreover, the Indian actress was interested in dancing, acting, and modeling since her childhood. After completing school, Ashi moved to Mumbai to follow her passion of becoming an actress and a model.

After that, Ashi joined the Kishor Sanghvi College of Commerce and Economics. Further, Ashi started giving auditions for movies and TV shows during her college days. Later in 2019, Singh completed her graduation and became more focused on her career. 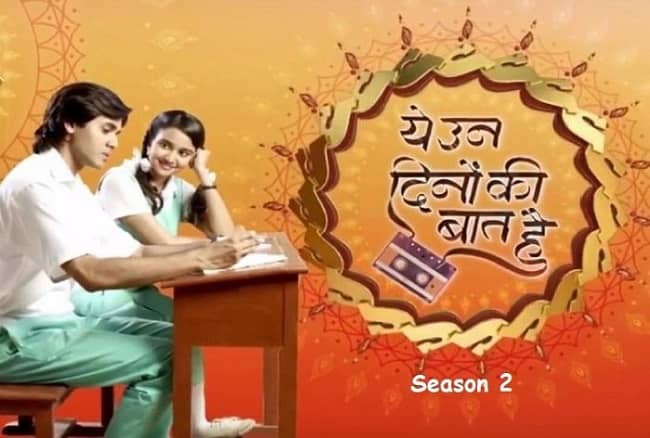 In addition, Ashi stepped into the entertainment industry in the year 2015 with her very first show named “Secret Diaries: The Hidden Chapters”. After that, Singh appeared in some episodes of Crime Petrol and Gumrah season 5. Moreover, Ashi also played role in some episodes of Savdhaan India. Singh has worked in many TV shows, however, she rose to fame after performed the role of Naina on Sony TV daily soap “Yeh Un Dinon Ki Baat Hai”. 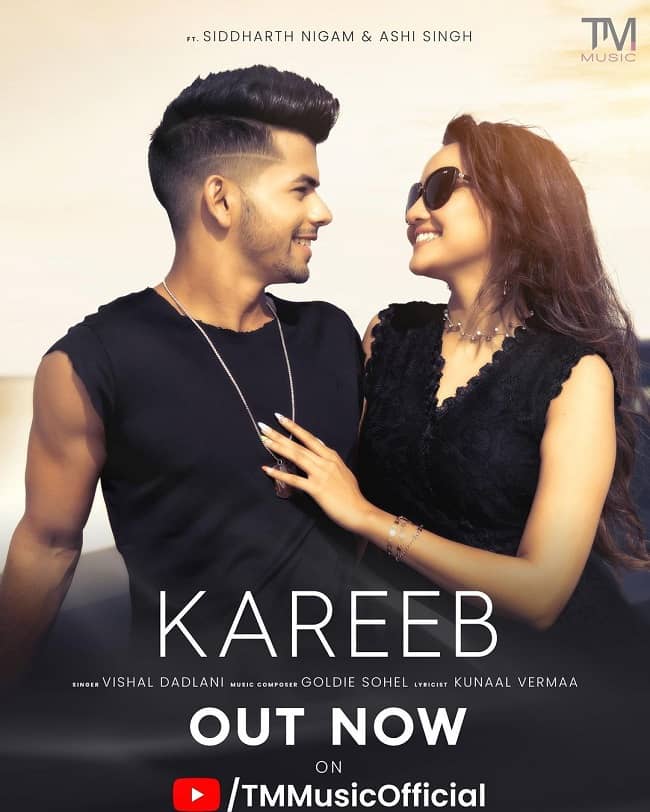 Because of her talent and skills, Ashi got an opportunity to play the character of the jailer’s daughter named Tulika in her debut Bollywood movie Qaidi Band. Apart from this, Singh has also worked in many music videos like Zindagi Tujhse Kya Karen Shikvey, Tere Naal Rehna, Kareeb, and others.

Being a gorgeous actress as well as an amazingly talented actress, everyone wants to know if Ashi is in a relationship or not. Well!! good news for singles boys out there because Ashi is currently single. And, Singh has not dated anyone in past as well. As of now, Ashi has only one goal in her life and that is to become a great star. And as we know how great star Asi is. So, there might be a possibility if the actress is looking for a partner. However, in any case, make sure you check in here for a fast update.

Talking about her body measurement, Ashi has a pretty well-shaped and well-maintained body. Moreover, she has a perfectly curved body figure. Likewise, the 23 years old Indian actress stands tall at a height of around 5 feet and 3 inches. Similarly, Ashi has a well-curved slim body with a total weight of 51 kg or 112 lbs.

Further, Ashi has a body figure of around 36-26-36 inches. Because of her perfect figure, Ashi never misses wearing sharp and slanting outfits. Besides, Ashi also knows how to care for her body. She regularly does exercise in the gym and as well at her home. Moreover, Singh has beautiful black eyes and black hair.

Additionally, Ashi has earned a pretty handful amount of money from her career. As per the sources, Ashi has an estimated net worth of around $2 million.