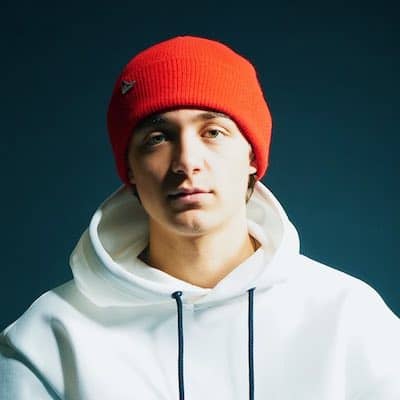 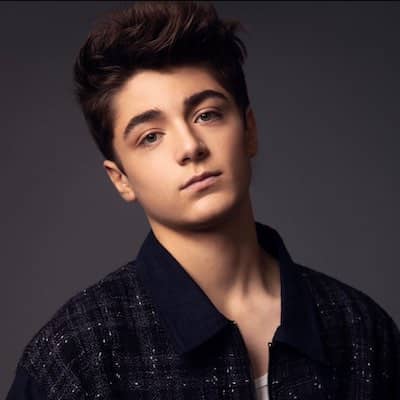 Asher Angel is an American actor. Asher Angel is Disney Channel personality who landed the starring role of Jonah Beck on Andi Mack.

Asher Angel is 18 years old. He was born on September 6, 2002, in Phoenix, Arizona, under the astrological sign of Virgo. Currently, he lived in Paradise Valley, Arizona. His father’s name is Jody Angel and his mother’s name is Coco Angel. Likewise, he is the oldest of three siblings.

He has a brother named Avi Samuel Angel and a sister named Landon Angel. His younger brother is also an actor. Moreover, he is a family guy who loves to spend time with his dear ones whenever he is not shooting.

Talking about his nationality, he is American and is of Jewish descent. Further, he sings and plays the guitar. Concerning his age, he might be currently studying in high school. But the fact information is not available. 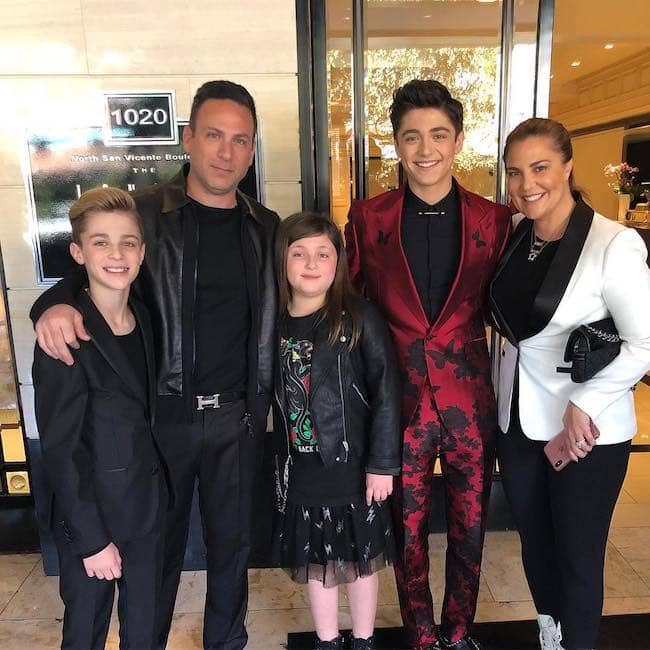 Caption: Asher Angel with his family member posing for a photo (Source: Instagram)

Professionally, Asher Angel is an American actor famous for his role in the TV series ‘Andi Mack.’ He is certainly one of the most talented young and upcoming artistes in Hollywood. Assuredly multitalented, he is a great singer and guitarist too.

He made debut appearance in the 2008 at the age of 5 through the film Jolene. He continued his career by appearing in numerous theater productions. Likewise, he has been active in theater, performing in more than 10 productions put on by the Desert Stages Theatre.

Then, at the age of 7, Desert Stages Theatre took auditions for the musical Oliver! and, with his parents’ support, he auditioned. He became successful to won a role in the production. Likewise, his mother agreed to take him to Los Angeles if he “put in the work and 30 [local] shows.”

Likewise, he went on to act in various plays including Mary Poppins, The Little Mermaid, Seussical, and Into the Woods at the Desert Stages Theatre in Scottsdale. Keeping promise, his mother and he traveled to Los Angeles where, at age 12, he auditioned for the part of Jonah Beck in the Disney Channel television series Andi Mack. 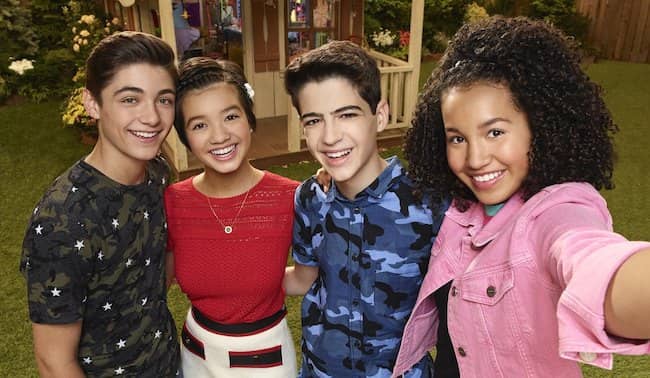 Undoubtedly, his acting skill made him got the role. Then, his whole family moved to Utah to accommodate filming for the series. In April 2019, he portrayed the lead role of Billy Batson, with Zachary Levi starring as his adult superhero alter ego, in the film adaptation of DC Comics’ Shazam!. It is the further installment of the DC Extended Universe, which released to critical acclaim.

On June 6, 2019, he released his debut single “One Thought Away”, featuring Wiz Khalifa. In 2020, he appeared on the show All That, The Substitute, and Nickelodeon’s Unfiltered appearing as himself.

Additionally, he also made guest appearance on the shows Criminal Minds: Beyond Borders and Nicky, Ricky, Dicky & Dawn. He is remarkably popular on TikTok, with over 4.8 million fans on his @asherangel account. Moreover, he is also popular among social media platform. He has a verified Instagram account with over 5 million fan follower.

This talented actor  Asher Angel has been able to win the heart of many people through his skill. Side by side he has also won awards. In 2019, he won the Young Entertainer Awards for the category Best Young Ensemble in a Television Series. Likewise, he also got a nomination for the 2019 Saturn Awards in the category of Best Performance by a Younger Actor. With his enthusiasm for acting, he is sure to become a superstar in the coming future.

He has earned a quite considerable sum of money through his work. His primary source of income is acting. Thus, his estimated net worth is around $500k dollars as of 2020. However, he has not disclosed his exact annual salary.

Reflecting on the relationship status of handsome hunk Asher Angel, he is single. Currently, he is enjoying his single life and focusing on himself. Moreover, talking about his past linkups, he had dated Annie LeBlanc from 2019 to May 2020. She is a YouTube star. 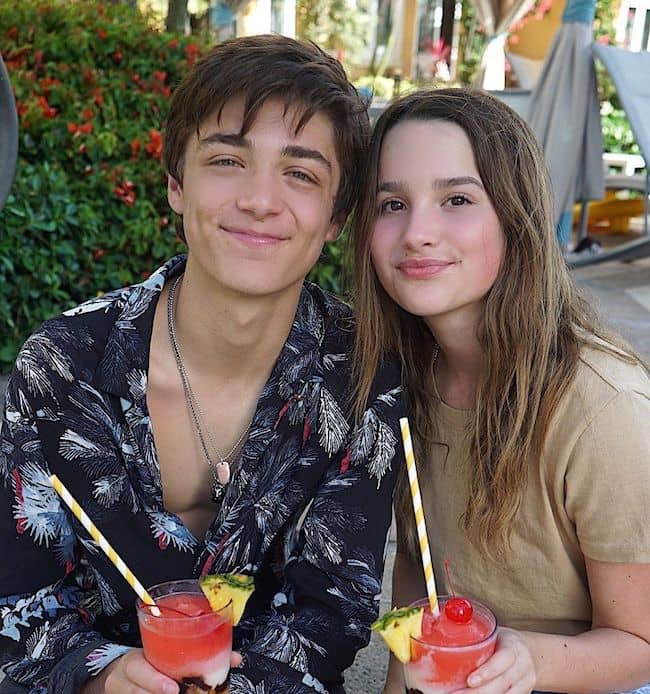 Caption: Asher Angel on the photo with his then-girlfriend,Annie LeBlanc (Source: Instagram)

On the personal note, he is dashing, smart, and intelligent. Likewise, his charming and innocent looks are amongst the many reasons people, especially girls, adore him.

Asher Angel looks very handsome and dashing. He has fit body physiques, and stands a height of 5 feet 6 inches (168 cm) tall. Likewise, he weighs, and other body measurements are not available. His eye color is green and has a brown hair color.

He is available on different social media platform with decent fan followers. On Instagram, he goes with the username @asherangel, with more than 5 million followers. Likewise, his TikTok account has gained 64.8 million likes and 4.8 million fans.