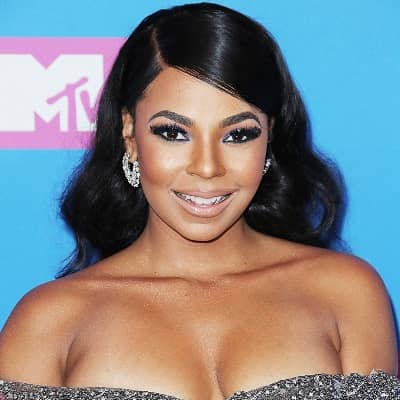 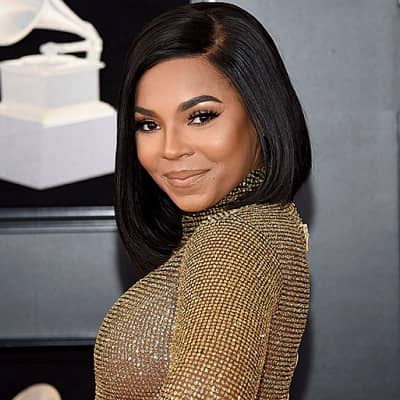 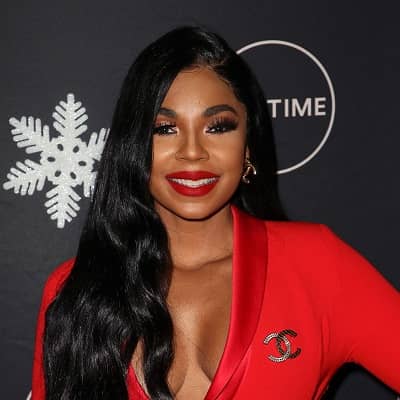 Ashanti is a famous American singer, model, record producer, dancer, songwriter, and actress. Ashanti has worked as a model and has mostly appeared in television commercials since the 1980s.

Ashanti was born on October 13, 1980. Her full birth name is Ashanti Shequoiya Douglas. She is from Glen Cove, New York, United States. Presently, she is 41 years old and her birth sign is Libra. Her parents are Tina Douglas (mother) and Ken-Kaide Thomas Douglas (father).

Her mother is a former dance teacher whereas her father is a former singer. Likewise, she has a younger sister named Kenashia “Shia” Douglas. While studying in high school, she started writing songs. 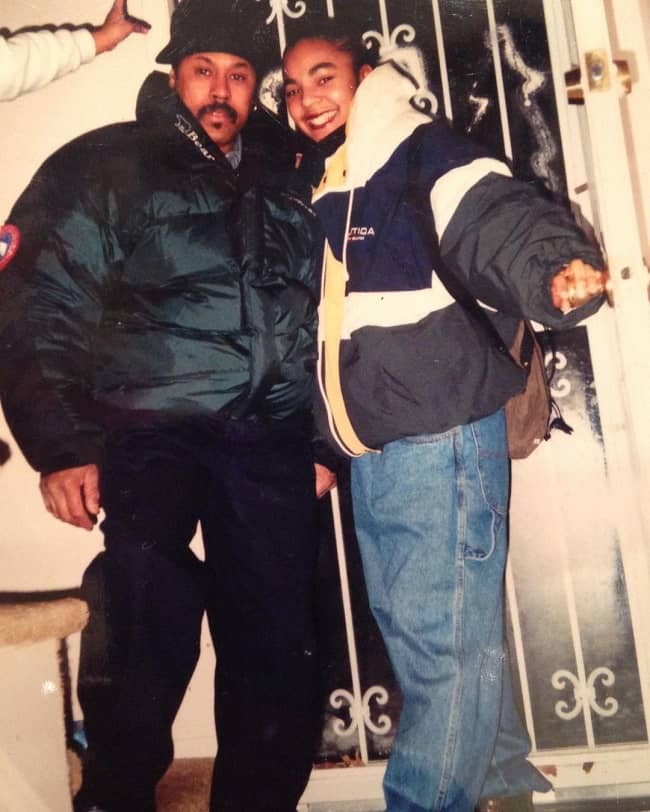 In 1992, Ashanti got her first experience of acting as a child extra in ‘Malcolm X’ and ‘Who’s the Man?’. Also, she had some other minor appearances in music videos like “MC’s Act Like They Don’t Know” and “Ghetto Girl”. Moreover, she struggled to find success as a singer after being courted by several record labels.

This singer was first discovered as a teenager and was signed to Murder Inc. Records in 2002. In the same year, she was also featured on “What’s Luv?” and “Always on Time”. Both of them became 2 of the biggest hit songs of the year 2002. Therefore, this girl became the first female artist to occupy the top 2 positions on the U.S. Billboard Hot 100 chart when “Foolish” and “What’s Luv?” were at numbers 1 and 2, respectively.

Similarly, in the same year, she released her eponymous debut album. It sold over 505K copies throughout the U.S. in its 1st week of release. Therefore, the album earned her many awards which also include 8 Billboard Music Awards, 2 American Music Awards, and a Grammy Award in the year 2003 for Best Contemporary R&B Album. And, the album has since been certified triple platinum in the USA and sold 6 million copies worldwide by the end of 2003. 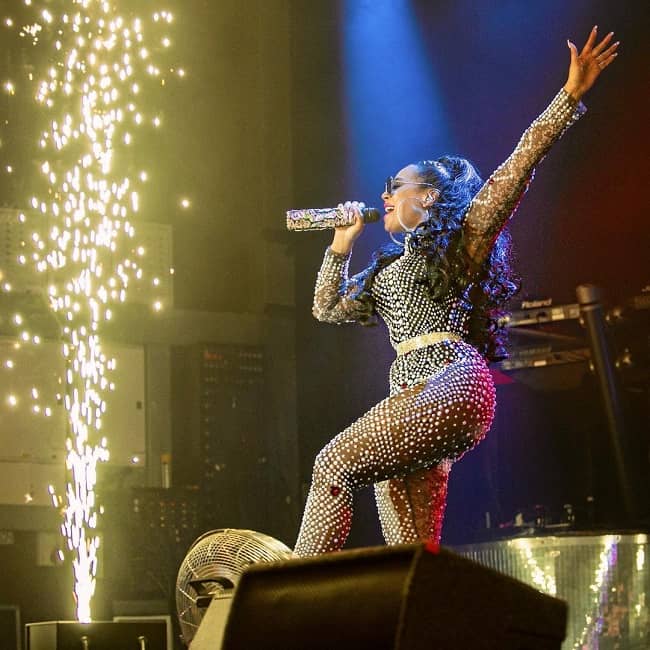 This singer released her 2nd album ‘Chapter II’ in 2003. It debuted at number 1 on the Billboard 200, with first-week sales of 326K copies in the U.S. Moreover, the album went platinum, selling over 1.5 million copies in the U.S. since its release. Likewise, the album’s singles, “Rock wit U (Awww Baby)” and “Rain on Me”, were both commercial successes, peaking at number 2 and 7 on the Billboard Hot 100 chart, respectively.

Moreover, the album ‘Chapter II’ was nominated for a Grammy Award for Best Contemporary R&B Album. Similarly, for the categories of Best R&B Song and Best Female R&B Vocal Performance, “Rock wit U (Awww Baby)” and “Rain on Me” were each nominated. This singer released a Christmas album named ‘Ashanti’s Christmas’ in November 2003.

In the following year, she released her 3rd studio album ‘Concrete Rose’. And, the album debuted at number 7 in the USA, with first-week sales of 254K copies. It became her third platinum-certified album. The first single, “Only U”, reached number 13 on the Billboard Hot 100 and became her biggest hit in the United Kingdom, peaking at number two.

Likewise, a 2nd single, the ballad “Don’t Let Them”, gained little chart success. Moreover, her subsequent albums, including The Declaration and Braveheart, the latter of which was released independently, were less successful. Besides music, she has also acted in many productions.

In the year 2005, this singer made her feature film debut in ‘Coach Carter’. Since then, she has starred in the films like John Tucker Must Die and Resident Evil: Extinction. Moreover, throughout her career, she has sold more than 27 million records worldwide.

In the year 2017, she announced her 7th studio album. And, it would be released in the year 2018. But it was denied in June 2018, which confirmed a future release of an album in collaboration with rapper Ja Rule. In August 2019, she released the single “Floating” and the collaboration with Afro B “Pretty Little Thing”. Also, she presents in the soundtrack of the film she produced ‘Stuck.’ 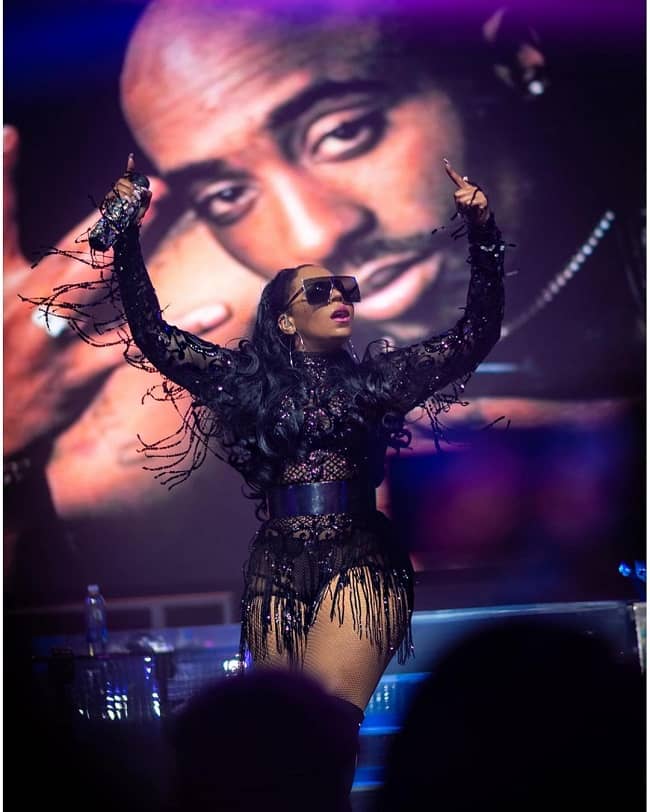 Caption: Ashanti while performing on the stage. Source: Instagram

Reflecting on her personal life, she seems to be single at the moment. However, previously she dated rapper Cornell Iral Haynes Jr. aka Nelly. On January 1, 2003, they first met at a press conference for the 2003 Grammy Awards. Since then they started dating but in 2014, they ended their 11 years old relationship.

As per reports, she dated musician Chink Santana for around 2 years. Also, in December 2013, she dated NFL star, DeSean Jackson from 2013-2015. In May 2015, she was dating Darnell Dockett. Moreover, in July 2016, she was reportedly dating basketball player James Harden. But, they separated ways in the early months of 2017. And, from 2018 to 2019, she had a romantic relationship with rapper, Nas.

This singer stands tall at a height of 5 feet 3 inches. And, Ashanti weighs around 64 kilos. Her eyes are pretty dark brown and her hair is black. Additionally, she has a voluptuous figure and fuller lips. But, she has not publicly disclosed her body measurements yet. 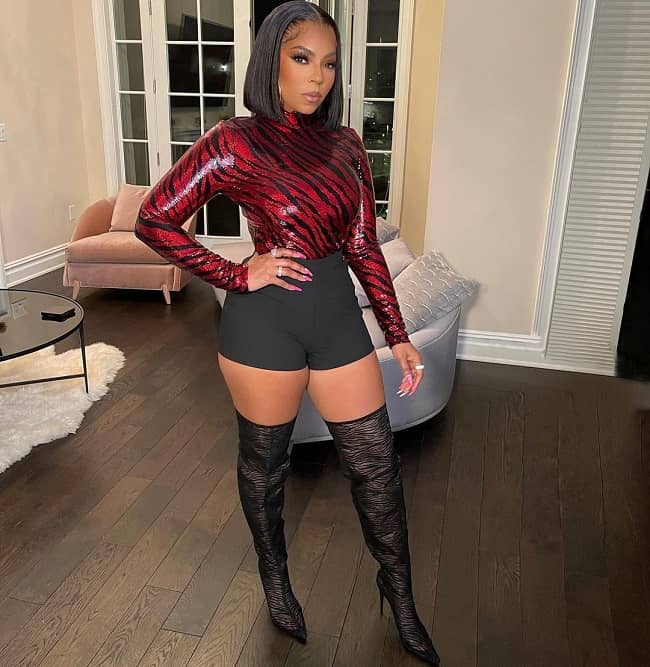 She is a popular singer and actress who has a net worth of $20 million. This singer has had an incredibly successful and amazing career to date. Therefore, this singer has achieved great success in her music career.