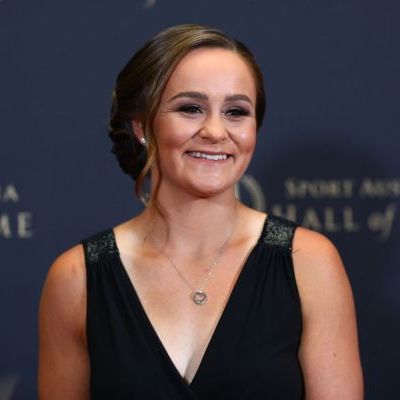 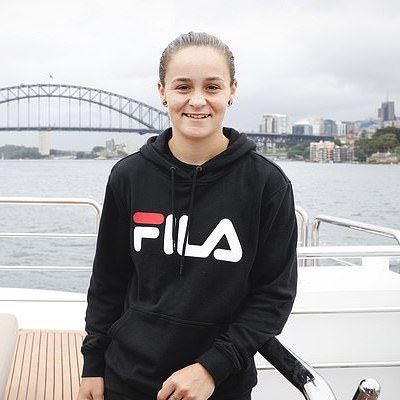 Ash Barty is an Australian professional tennis player and cricketer. Ash Barty was ranked No.1 by the Women ‘s Tennis Association and became the second Australian to achieve that height. She is also famous for versatility that, in 2014 she took a break from tennis and took part in women Big Bash league.

Ash Barty is an Australian professional player and cricketer (23 years) who was born in Ipswich, Queensland, Australia on April 24, 1996. Her full name is Ashleigh Barty. Her father’s name is Robert Barty (Government officer) and her mother’s name is Josie Barty (radiographer). She has two siblings sisters. They are Sara and Ali Barty. She follows the Christian religion and Her Zodiac sign is Taurus. She belongs to Indigenous Australian Ethnicity.

She graduates from Woodcrest state college. 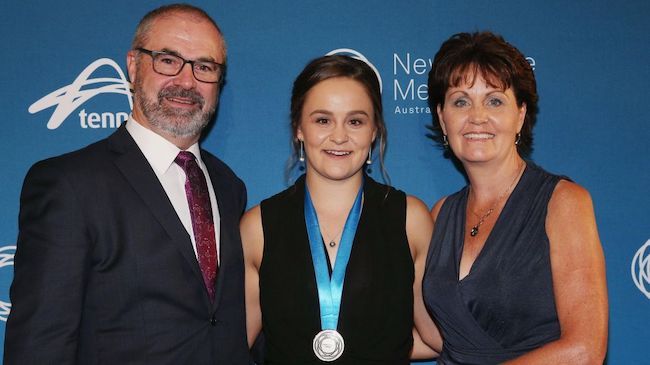 Ashleigh is not married yet but engaged to her boyfriend Garry Kissick. In 2014 she took a break from tennis and played women Big Bash cricket league. She made a home near her parent’s house and pursue her hobby like fishing. 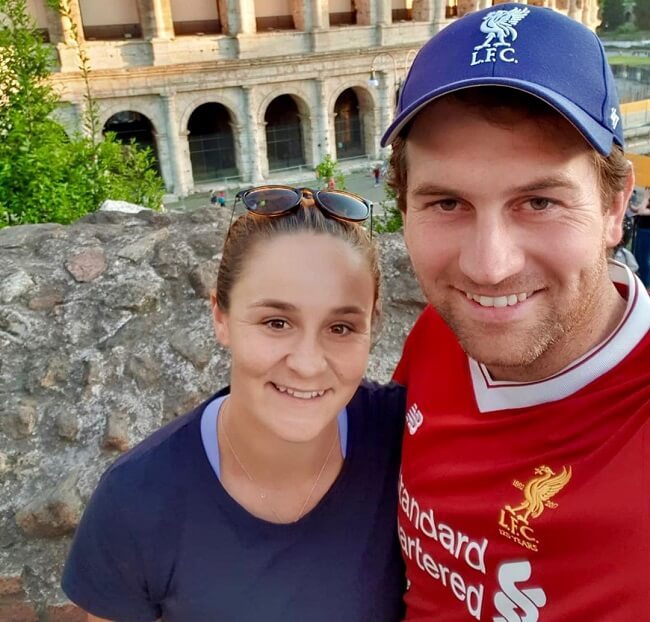 Caption: Ash Barty posing for a selfie with her fiance (Source: Instagram)

As of the Barty Junior’s career, he starts playing career on the ITF Junior Circuit in 2009 at age of 13 while she was in Grade 4. Her first game of junior Grand Slam event in 2011 in Australia Open where she lost to Lauren Davies. Then in the 2011 French Open, she won the grand slam title at Wimbledon at age of 15. 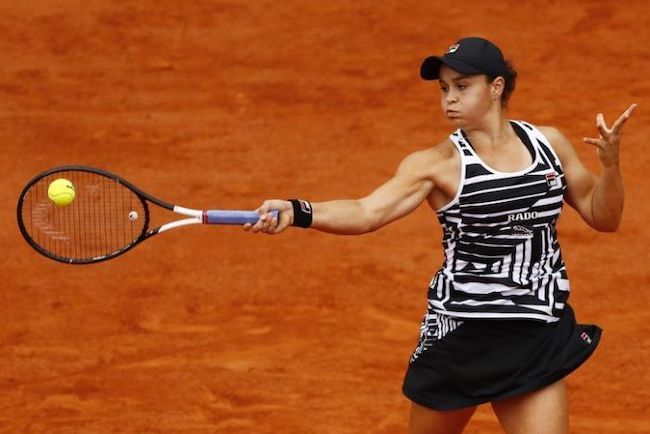 However, Barty Us Open a single record impressive. Her highest result came in 2011 her debut year where she knocked out of first qualifier. Where in 2013 and 2014 she could only progress up to second and first round. Then in 2017, she progresses to the third round. And in 2018 and 2019 they reached the fourth round. Barty doubles within her debut Us Open they reached the final but the next year was disappointed that she progresses up to the first round. Then in 2017, she progresses to the second round. Then her successful year came in 2018 where she went to win the US Open double with CoCo Vandeweghe which was also her first doubles. Then the next year she lost the final of the US Open.

Barty has won many awards throughout her career. She was Tennis Female Junior Athlete of the Year in 2010, 2011, 2012, 2013. In the year 2017 and 2018, she won the Newcombe Medal. Sport Australia Hall of Fame awards her The Don Awards in 2019. In 2019 she won other awards as Australian Women’s Health Sport awarded her Sport women of the Year and Moment of the Year, then in International Tennis Federation awarded her ITF Fed Cup Heart Award. Then the National Dreamtime Awards award her the Female Sportsperson in 2017 and 2018. 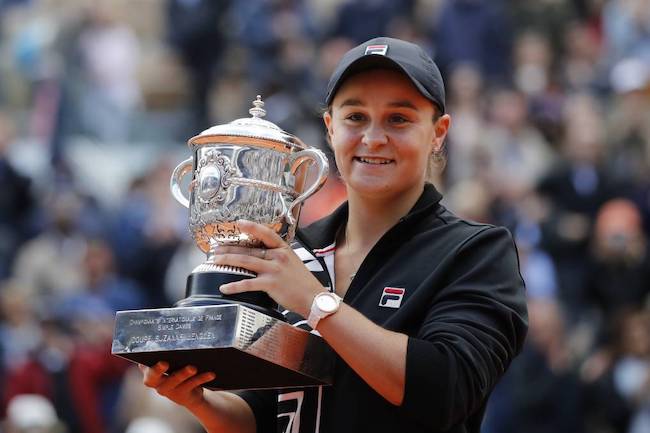 Beautiful athletic has earned name, fame, and wealth across her career. She has estimated Net Worth is $5 million. Her net worth is influenced by being a professional tennis player. Then again in 2018 and 2019, she won the French Open single and the US Open in 2018 Doubles where she also won the richest tennis prize.