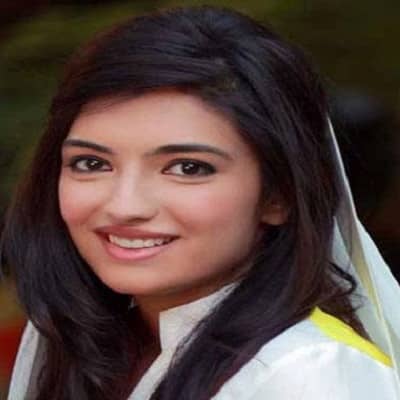 Aseefa Bhutto Zardari was born on February 3, 1993, in London, United Kingdom. As of now, she is 28 years old. According to the nationality, she is a Pakistani and belongs to the Zardari ethnicity. She was born to her father Asif Ali Zardari and her mother Benazir Bhutto. Her mother is the former Prime Minister of Pakistan. Moreover, her father is a former president of Pakistan.

She has spent her childhood with her siblings. She has 2 siblings. They are Bakhtawar Bhutto Zardari and Bilawal Bhutto Zardari. She has done master’s degree in Global Health. Additionally, she attended Univesity College London. 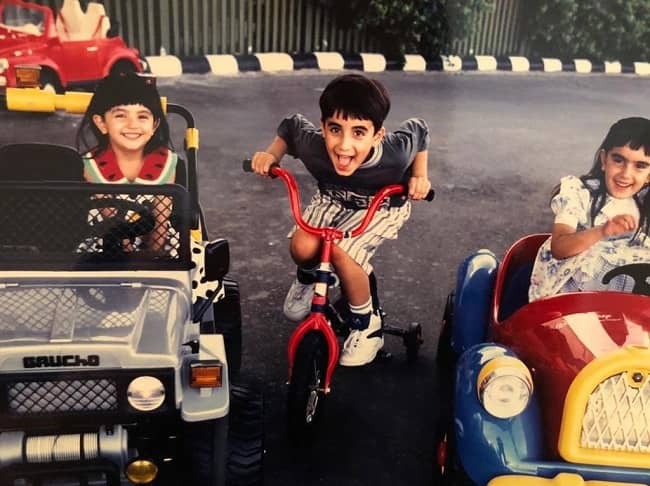 Aseefa Bhutto Zardari is the youngest daughter of former prime minister, Benazir Bhutto. Currently, she is serving as a social activist. And, previously served as a UN Polio Ambassador. Therefore, she is the first baby in Pakistan who got the polio vaccine, in 1994. In 1994, her mother originated a significant immunization drive.

Likewise, she is Rotary Ambassador. Additionally, the views here are kept through social media. She keeps visiting different places to know about the health issues in Pakistan. She started a campaign on Anti-polio across Pakistan, in 2017. 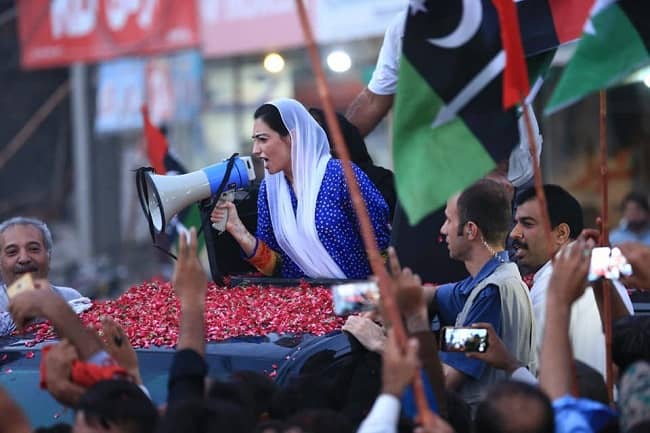 Caption: Aseefa Bhutto Zardari’s photo while she was in a rally. Source(Facebook)

Benazir served the powerful position twice in her lifetime. Due to her charismatic presence, and courage, she earned the nickname Iron Lady. Firstly, she became Prime Minister from 1988 until 1990. Later, she again got the chance as a Prime Minister from 1993 to 1996. During that period she made different policies for industrial development and growth.

She is a health activist and politically active too. She surely has been earning a huge amount of money through her work. She belongs to a strong political family. Undoubtedly, she has been spending a lavish and luxurious life.

Her relationship status is currently not available on the web. However, Aseefa’s parents married on December 18, 1987. The couple was happy living together. There were also blessed with a son and 2 daughters. Benazir passed away when she was 19 years.  On December 27, 2007, there was a campaign occurred following her return to Pakistan.

Thus she was living for the campaign rally for PPP at Liaquat National Bagh. A gunman shot her. While she waved the crowd through the sunroof of her car. Immediately, Benazir was taken to Rawalpindi General Hospital. Unfortunately, she was declared dead by evening. 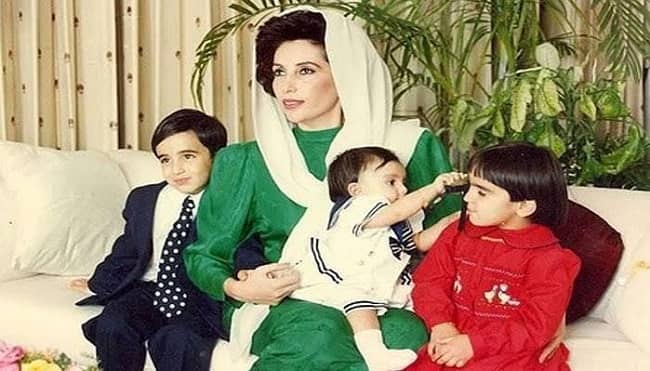 Caption: Aseefa Bhutto Zardari with her mother and siblings. Source(Instagram)

Aseefa was in a controversy when Wikidpesi deleted her page. Additionally, the reason was for not holding any prominent position. Moreover, there are no controversies then after. She and her family have been serving the nation. Local peoples are loving their works.

Aseefa Bhutto Zardari is very beautiful and pretty. She stands 5 feet 4 inches (163 cm) tall. And, her weight is around 56 kg (123 lbs). Her body measurement is 34-28-35 inches. Therefore, she wears the bra size of 32 B. She has brown eye color and black hair color. In conclusion, she has an hourglass body type.