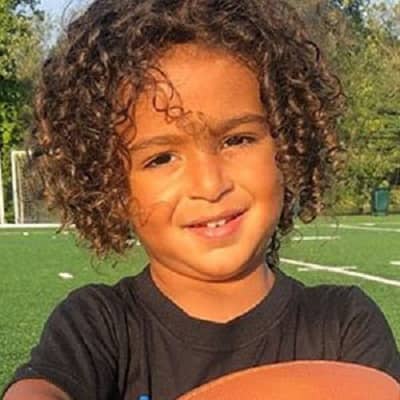 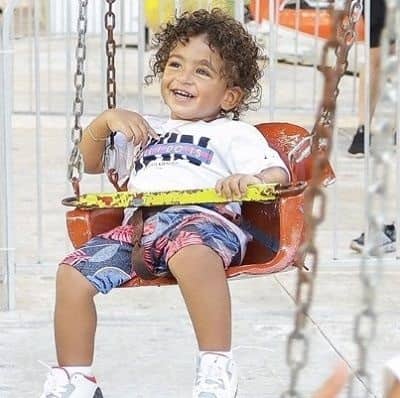 Asahd Khaled is the first child of the music producer and Snapchat superstar DJ Khaled.  Asahd means ‘Lion’ in Arabic. Likewise, he is an American Instagram Star who derived fame eight from his birth.

Asahd Khaled was born on October 23, 2016, in Los Angeles, California. His birth name is “Asahd Tuck Khaled”. At present, he is 4 years old. His father’s name is DJ Khaled and his mother is Nicole Tuck. His parents got engaged when he was born. DJ Khaled is an American DJ, radio personality, record producer, and record executive. DJ Khaled is also the president of a record label named ‘Def Jam South’.

His mother, Nicole Tuck, launched her clothing store called ‘Abu’ apparel which means ‘Always Be U’. Sadly, the brand was close down which made her the unofficial business manager of her spouse. He has a younger brother, named Aalam Khaled, who was born in 2020.

DJ Khaled also clicked his first cry and live-streamed on Snapchat. Khaled told that “My son is the greatest gift of life, our children are the world’s biggest blessing, so I am grateful to be able to celebrate his life with a carnival”. Khaled’s grandparents played Arabic music. He belongs to the Muslim-American ethnicity and follows the Islam religion. His Zodiac sign is Scorpio. 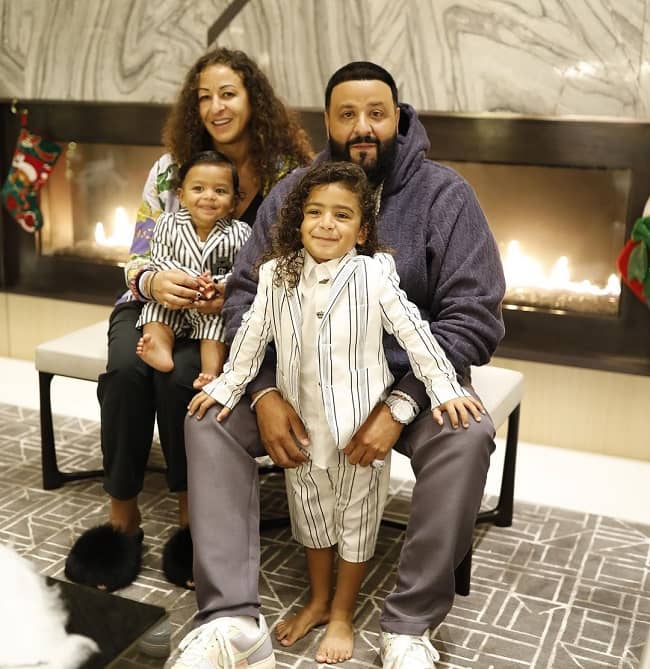 Asahd Khaled has started going to school. But, DJ Khaled and Nicole Tuck haven’t revealed anything regarding his schooling.

Asahd Khaled is a celebrity kid. He gained fame through his famous parents DJ Khaled and Nicole Tuck. DJ Khaled started posting his pictures on the internet when he was only one month. He came up in photographs with prominent celebrities like Nicki Minaj and Future, Rihanna, Zac Efron, Justin Bieber, Diddy, Nas, Big Sean, and many more. He became more popular when his father named him the executive producer of his tenth studio album ‘Grateful’. When he started laughing during a song, his father knew it was a ‘Small hit record’, and also the album was a super mash project.

He is also an Instagram star and is allowed to drive a small Ferrari. When he was born, his father did a videocast of his wife in labor and broadcast it on Snapchat while songs from his album ‘Major Key’ were played in the background and, some of the artists spend their lives dreaming of walking through the Grammy’s red carpet. He has already learned how to strut the red carpet at his early age.

On his 1st birthday, his father, DJ Khaled gave him a $100,000 rose-gold watch, which encrusted with 600 diamonds. DJ Khaled invited all of the celebrity friends to one of the most exclusive and expensive Miami Marlins Park. He is regularly rigged out in Jordan sneakers, his $100,000 watch, and Gucci suits. DJ Khaled has an estimated net worth of $24 million. His source of income is his music career.

Asahd is the son of the famous music producer, DJ Khaled. So, it is assumed that he will grow up in a wealthy environment. Recently, he is too small, but also he earns some amount of money through Instagram and Twitter posts. However, he donates that money to homeless children. As of now, his net worth is $300,000. His father bought him s whip car to drive around the compound because he is still young to get a driver’s license.

At the age of just 3 months old, Asahd attended ‘Music’s Biggest Night’ in his father and mother’s arms. He wore a tailored David August tuxedo, that can cost around $3,700. On his 2nd birthday, his father used the opportunity to make public about charity named, ‘Asahd’s Initiative’. Charity will focus on enriching the lives of children by financially supporting programs focused on community needs, family values, and youth entrepreneurship. 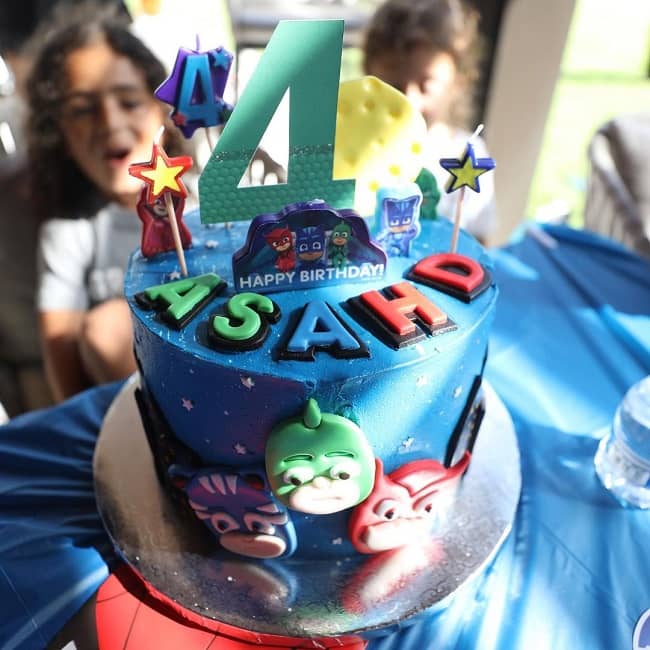 Asahd Khaled’s height is 2 feet 8 inches (86 cm) long and weighs about 12 kg (7 lbs). His shoe size is 7 toddlers. He has Dark Brown eyes and his hair color is also Dark Brown. 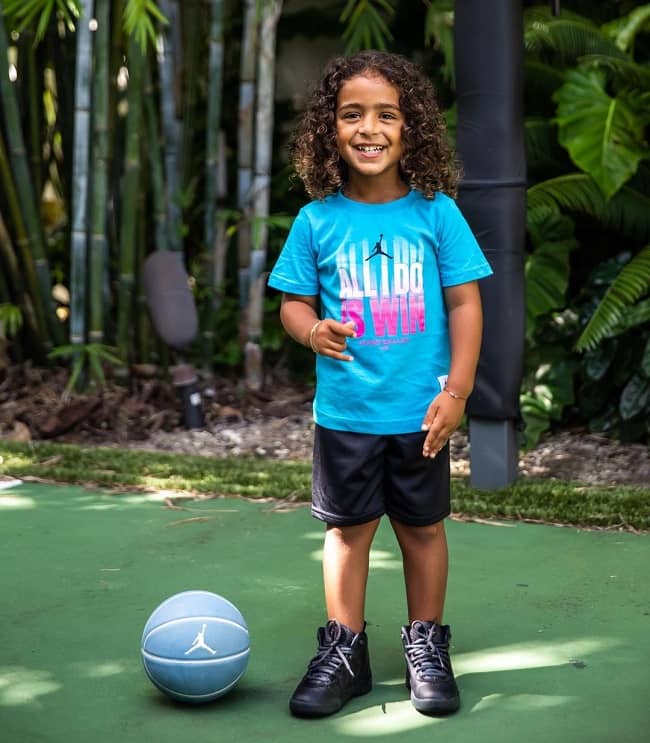