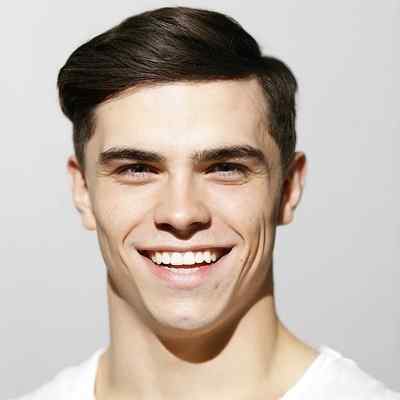 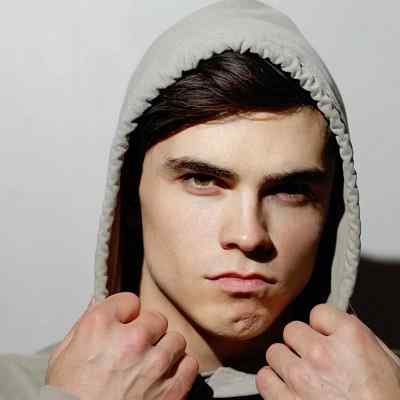 Artur Dalaloyan was born on April 26, 1996, in Tiraspol, Transnistria, Moldova. His hometown is in Moscow, Moscow Oblast, Russia. He is 25 years old and is under the zodiac sign, Taurus. He holds Russian nationality. His full name is Artur Grachyevich Dalaloyan.

The name and information regarding Artur’s mother and father are not available at the moment. Similarly, information related to his siblings, cousins, grandparents, and any other family members is also not available until now. Likewise, it seems as if Dalaloyan wants to keep his personal and family life private and away from the limelight and the public eye. However, it is known that Artur’s father is an Armenian whereas his mother is a Russian.

Regarding Artur’s educational background and qualifications, the name of the educational institutions he attended is unknown until now. However, considering Dalaloyan’s age, he must have graduated from both high school and university until and unless he is a dropout or decided to quit further studies.

Artur Dalaloyan began doing gymnastics when he was six years old while they were living in Novosibirsk. And, after a year, his family relocated to Moscow and he started training under Aleksandr Kalinin. When he was a school student, he was able to perform as a backup dancer for Russia’s entrant Alexandra Golovchenko in the Junior Eurovision Song Contest 2007.

Likewise, Artur Dalaloyan was able to win bronze in the all-around 2013 Russian Junior Nationals in his junior career. He then got an opportunity to compete at the 2013 Gymnasiade in Brasilia where Russia was able to win the team gold ahead of Great Britain. Individually, Artur was able to win medals, taking gold in the rings and vault, silver in the horizontal bar, and bronze in the all-around event. Moreover, he even appeared in his first major international competition at the 2014 European Junior Championships. The Russian Team was able to win the silver medal in this competition. On the other hand, Dalaloyan also qualified in 2 individual apparatus in the vault as well as rings.

Artur Dalaloyan was able to compete in the Russian Championships in the years 2015 and 2016. Unfortunately, he was not selected as an entry list or alternate for the 2016 Rio Olympics. However, he was able to win the all-around gold at the Voronin Cup on December 18–22.

Moreover, Artur Dalaloyan’s career skyrocketed when he became the 2017 Russian National all-around champion. After that, he got an opportunity to compete in his first major senior event at the 2017 European Championships where he was able to win the all-around silver medal behind Ukraine’s Oleg Vernyayev. He also qualified in the vault finals where he was able to win the gold medal. Moreover, he was able to win gold in the team, in the all-around after bombing in the pommel horse at the Russian Cup in Ekaterinburg, and in the apparatus finals, he won gold in the vault and 2 silver medals on Parallel Bars and Floor Exercise.

Artur Dalaloyan was able to become an all-around World Champion in the year 2018. He also was able to become the first Russian to achieve that feat since 1999. Likewise, he then won gold on floor exercise, silver on vault, and bronze on parallel bars in event finals. He was even awarded the Longines Prize for Elegance. Moreover, Dalaloyan placed second all-around, first on floor exercise, and third on vault and high bar at the 2019 European Artistic Gymnastics Championships.

Moreover, in the same event, Artur Dalaloyan was able to win with his team, the Russian Federation’s first World Championship Team Gold medal, as well as a silver medal in the Individual All-Around Competition. He then was selected to compete at the European Championships s well. Sadly, he had to withdraw due to a partial Achilles ligament tear.

However, Artur Dalaloyan was then selected to represent the Russian Olympic Committee (ROC) at the Tokyo Summer Olympics 2020. And, he helped the Russian athletes qualify to the team final in third place, and individually he was able to qualify to the all-around final despite his recent injury. Furthermore, Dalaloyan was able to compete in all six events and helped the team win gold with a score of 262.5 during the team final. Likewise, this was the first team Olympic gold medal for Russian athletes in 25 years. And, he finished sixth during the all-around final. 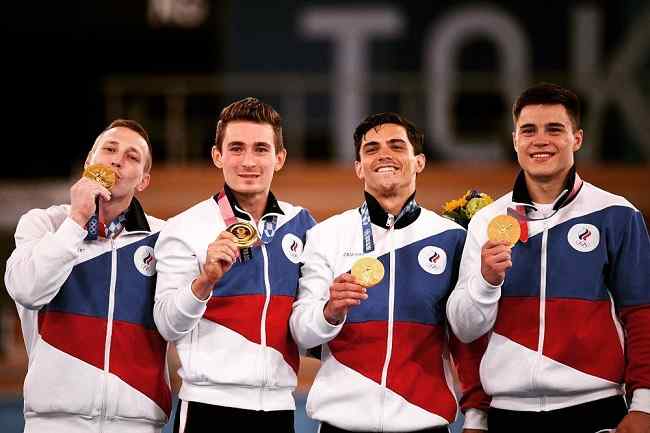 Artur Dalaloyan proposed Olenka Borodina in March 2019 and after some time, tied the knot with her. Artur as well as Olenka has shared a lot of pictures with each other on their respective social accounts. Likewise, the couple has two daughters and one son together. Dalaloga loves his family dearly and loves spending time with them. He has also shared pictures of his children on his social accounts. 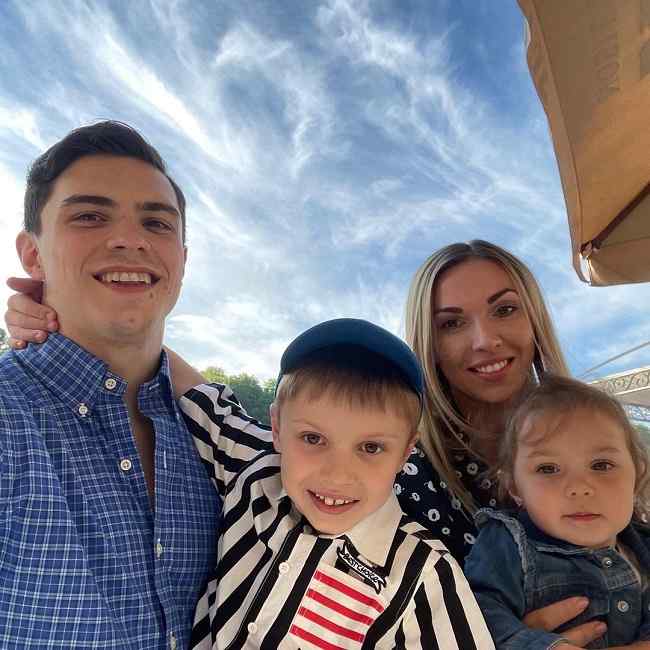 Caption: Artur Dalaloyan along with his wife and their children (Source: Instagram)

Artur Dalaloyan has a height of 5 feet 4 inches and his weight is 63 Kg. However, his other body measurements are not available as of now. Likewise, Artur has black hair and brown eyes. 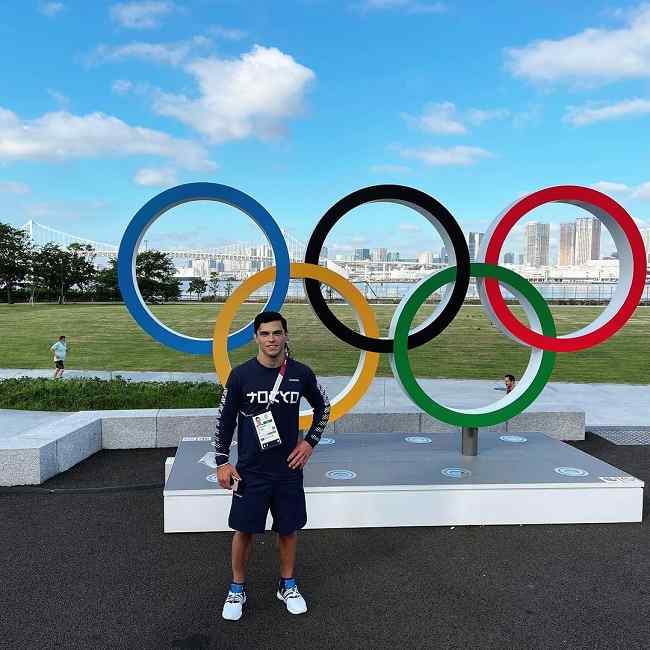 Artur Dalaloyan is active on Instagram. He owns an account under the name “real_artur” and his account is verified as well. And he has garnered 203K followers on it and has shared 342 posts until now on his Instagram page.

According to idolnetworth, Artur Dalaloyan has a net worth of $3 million and his main income source is his career of being a gymnast.