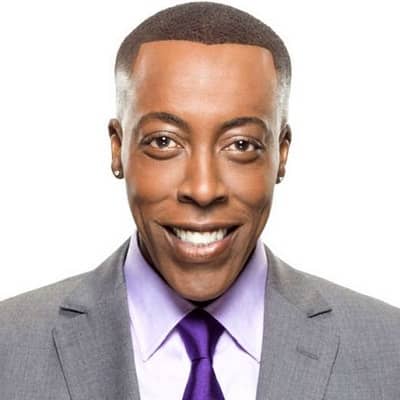 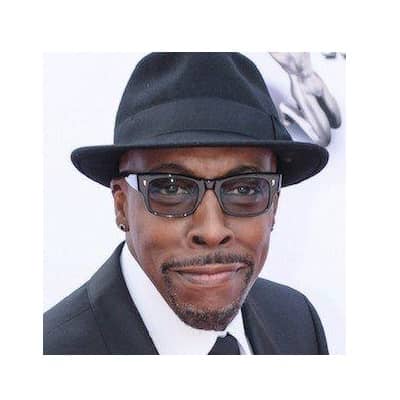 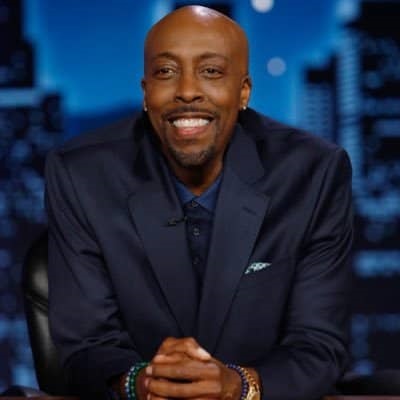 Arsenio Hall was born on February 12, 1956, and he is 65 years old. His birthplace is Cleveland, Ohio, USA. The personality’s zodiac sign is Aquarius. Hall’s father’s name is Fred Hall and his mother is Anne Hall. However, the personality’s parents separated when he was six years old. Moreover, at the age of seven, he became interested in magic. Then began performing at birthday parties, weddings, and bar mitzvahs.

Furthermore, the personality attended Ohio University in Athens, Ohio. He majored in communications. Also, he started out in advertising, in 1979 he moved to Chicago. There he switched to stand-up comedy and was “discovered” at a comedy club by singer Nancy Wilson. 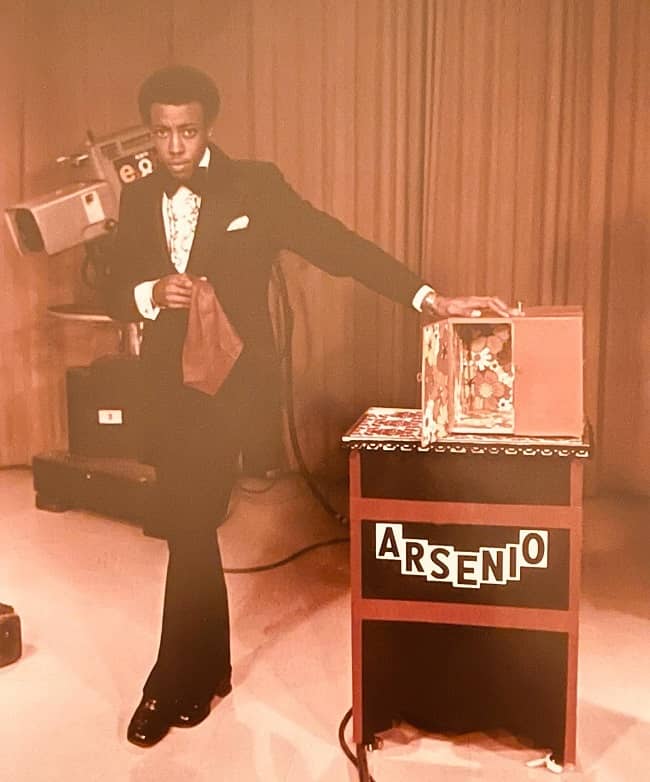 The personality moved to Chicago, and then Los Angeles, to pursue a career in comedy, making a couple of appearances on Soul Train. However, in the ‘80s, the personality appeared on various comedy and musical shows. This includes Solid Gold, Motown Revue, and The New Love American Style. Also, he hosted a short-lived show called The Half-Hour Comedy Hour.

This personality made his feature film debut in Amazon Women on the Moon in 1987. Moreover, he also appeared in two films the box-office hit Coming to America (1988) and Harlem Nights (1989). Moreover, the personality took over hosting duties from Joan Rivers on The Late Show. Therefore, based on the success, the personality was approached to host his own syndicated late-night talk show.

Then after two years, The Arsenio Hall Show was born. The personality’s deal included hosting and executive producing duties on the show. However, the show was produced by Paramount and his own company, Arsenio Hall Productions. 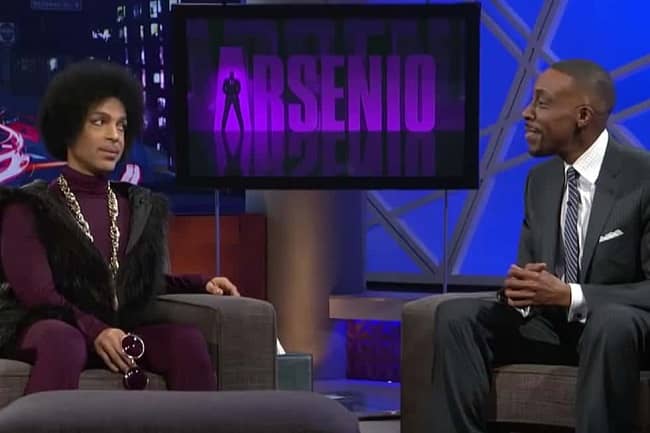 The personality received two NAACP Image awards in 1991, a Key of Life Award for his work. It was distributed to him as “a crusader in the fight for human rights,” and another for his show. Whereas after three years away from the public eye, he returned to television in 1997.

The personality returned with his short-lived sitcom Arsenio. However, in 1998-1999, he made regular appearances on the TV series Martial Law. The personality made a comeback to television in the fall of 2013 with a reboot of his syndicated talk show backed by CBS Television and the Tribune Co.

Talking about his personal life, Hall had a son, Arsenio Hall, Jr. with his then-girlfriend. She was his personal manager as well. Her name was Cheryl Bonacci. They had their son in 1999. More information regarding his personal life is not mentioned.

Talking about his body measurements, she stands tall about 5 feet and 11 inches (180cm). And he weighs around 75 kg. Likewise, he has beautiful brown eyes and has brown hair. However, other measurements are not disclosed.

Whereas the personality has around $30 million of net worth. He has claimed everything from his hard work and success.