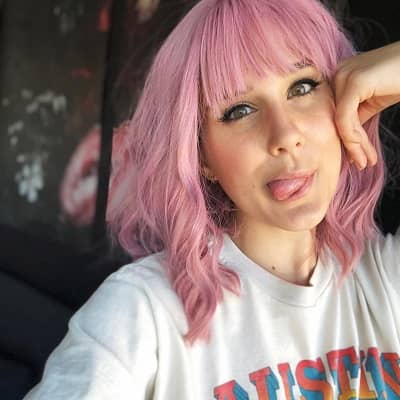 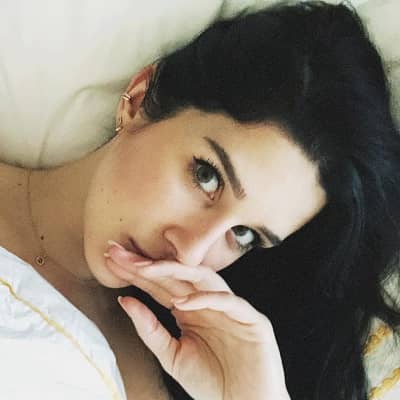 Arryn Zech is a famous American actress best known for her role Blake Belladonna from RWBY. Arryn Zech also voices the character Dr. Emily Grey in the longest-running web-based series, Red vs Blue, which is created by the Austin-based production company, Rooster Teeth. She is best known as a voice actress.

What is the age of Arryn Zech?

Arryn Zech is born on October 4, 1990, in Rota, Spain, but raise in the city of New Braunfels, Texas. She has not spent much time in Spain, as her parents moved to New Braunfels, Texas when she was still a kid.  She is currently 30 years old under the astrological sign Libra. Similarly, she is the daughter of father Charlie Zech and mother Brenna Zinn. Her father is working as a cyclist and amateur photographer and her mother is a romance author according to Instagram. There is no information about her siblings. She wants to keep her personal life private. 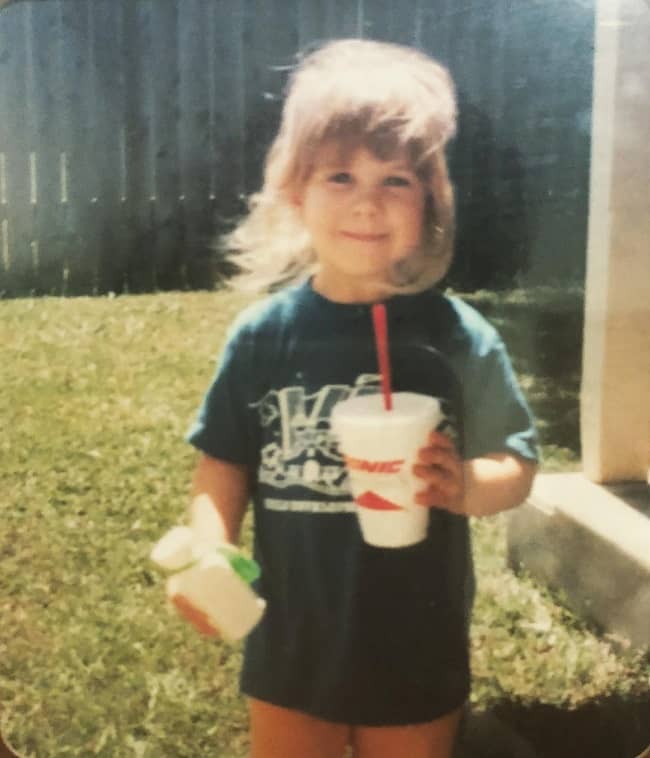 Similarly, talking about her education she attends the North East School of Arts in San Antonio, Texas. Likewise, she graduates with a degree in journalism from the University of Texas, Austin.

Arryn Zech is best known for her voicing of Blake Belladonna in the RWBY anime web series and media franchise created by Rooster Teeth media and entertainment company. In the series, her character has a weapon called “Gambol Shroud” or “Variant Ballistic Chain Scythe”, and was previously a member of the “White Fang” group before she joined the “RWBY Team”. 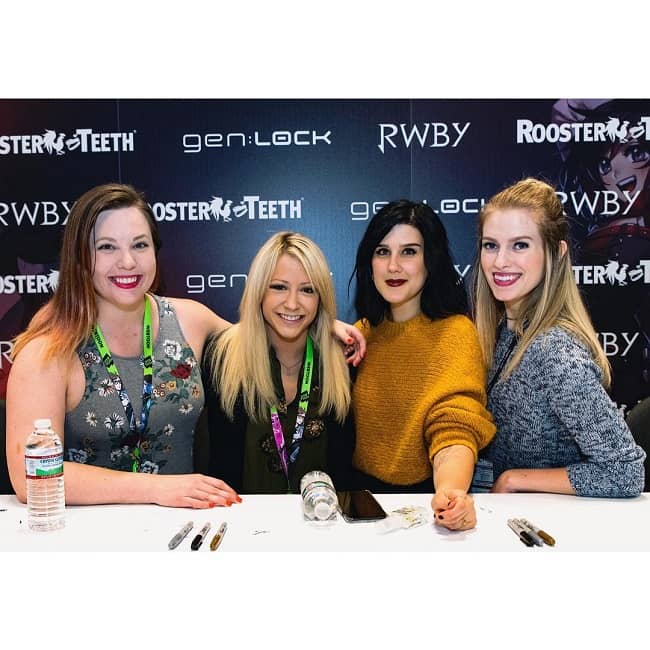 Caption: Arryn Zech at the premiere of RWBY Volume 6 with Lindsay, Kara, Barbara. (source: Instagram)This is the role that made Arryn famous, working alongside Lindsay Jones, Kara Eberle, and Barbara Dunkelman. Arryn is decided to leave Rooster Teeth she had to move to Los Angeles from Texas in August 2015, but she is still voicing Blake Belladonna, as she didn’t want to let down her fans.

According to some sources, Arryn’s net worth is estimated to be over $500,000, most of which she earned while she worked with Rooster Teeth.

Moving on to her relationship status, she is straight and single. Likewise, there are only two people who are romantically connected to Arryn. Likewise, she dated Miles Anthony Luna who is the Writer of Animation for Rooster Teeth. After some years they split in 2015 when Arryn left for Los Angeles. Soon afterward, she started a relationship with Robert Alfred Morley, better known as Bob Morley an Australian actor and is six years older than her. Likewise, talking about her rumors there are no such rumors about her she always stays away from controversy.

Similarly, talking about the physical appearance she stands at the Height of 6feet 1inches tall. Her weight is around 74kg. She has a beautiful pair of green eyes and long black hair. There is not much more about her body measurements