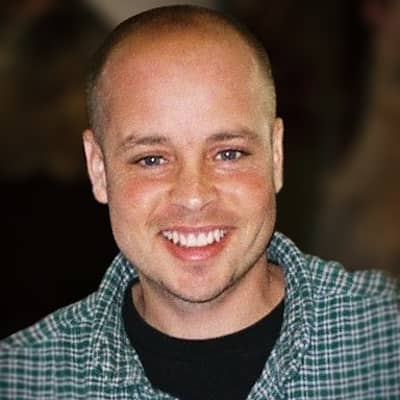 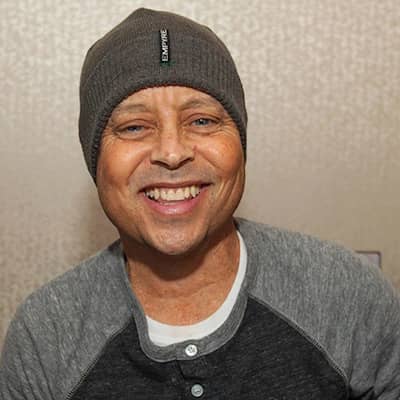 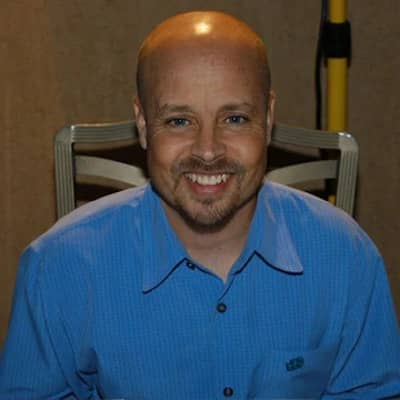 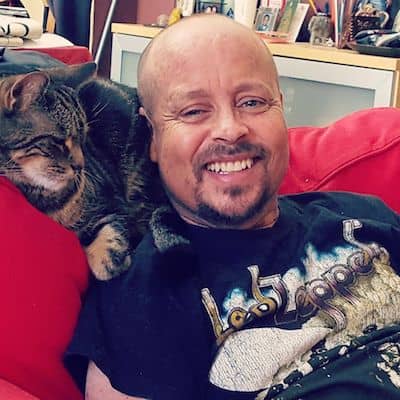 Aron Eisenberg was born on January 6, 1969. He was originally from Los Angeles, California, USA. his full name was Aron Scott Eisenberg. He was adopted into a Jewish family.

Moreover, this personality was born with only one partially functioning kidney, limiting his height, and received a kidney transplant at the age of 14. Aron studied theatre at Moorpark College in Moorpark, California. 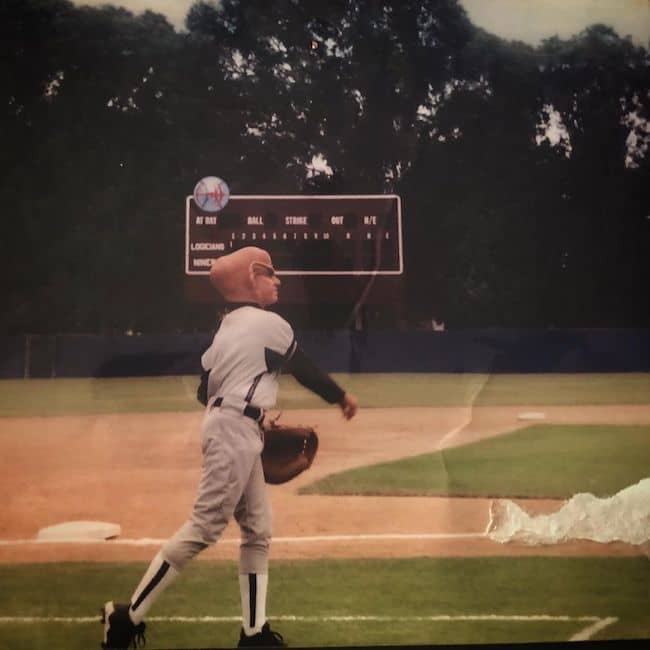 Moreover, in August 2015, Aron was once again diagnosed with kidney failure. However, on December 29, 2015, he received a successful kidney transplant. Sadly, this actor died of heart failure on September 21, 2019, at the age of 50.

Aron appeared on TV shows including Tales from the Crypt, Amityville: The Evil Escapes, The Wonder Years, Parker Lewis Can’t Lose, and General Hospital. Also, he guest-starred in “Motherly Love”, an episode of Brotherly Love.

This actor was a recurring guest star on the ’90s TV series The Secret World of Alex Mack, in which he played the character Jerry. Likewise, he appeared in films such as The Liars’ Club, Streets, Puppet Master III, and The Horror Show. He is most recognized for his recurring role as Nog, a Ferengi, through all seven seasons of Star Trek: Deep Space Nine.

Similarly, while this part called for him to appear under heavy makeup, this actor also appeared without makeup as a news vendor in the episode “Far Beyond the Stars”. Aron also guest-starred in “Initiations” as a Kazon called Kar, an episode of Star Trek: Voyager. And, he was a host and producer of the Star Trek-themed podcast The 7th Rule. 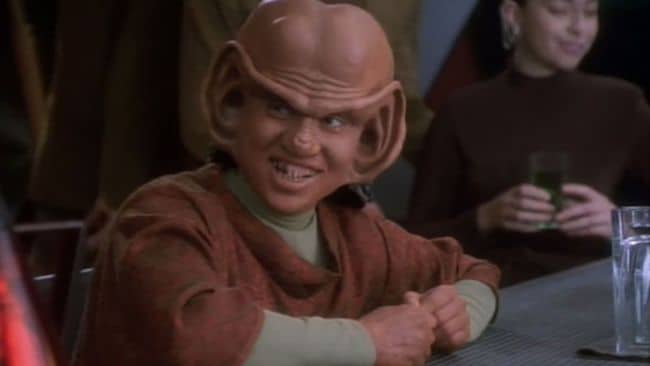 Moreover, Stephanie Marceau of Screen Rant listed her 10 best Nog episodes of DS9: “Empok Nor”, “Treachery, Faith, and the Great River”, “Valiant”, “The Visitor”, “Progress”, “The Magnificent Ferengi”, “Badda-Bing Badda-Bang”, “The Jem’Hadar”,  “Heart of Stone”, and “It’s Only a Paper Moon”.

Nonetheless, his final performance was in 7 Days to Vegas (2019). Furthermore, on the Star Trek: Discovery episode “Die Trying” that aired on November 12, 2020, Aron was honored by a flyby of an Eisenberg-class ship named the USS Nog with the registry number of NCC-325070.

This actor might surely earn a good amount of money throughout his career till the last day. However, Aron’s net worth is estimated to be around $1.5 million.

He tied the knot with Malíssa Longo on December 28, 2018. The two had been dating for three years before their engagement on November 26, 2016. Together, they have two kids, a son, Nicholas Lawrence Eisenberg (born on April 25, 1997), and another son named Christopher. 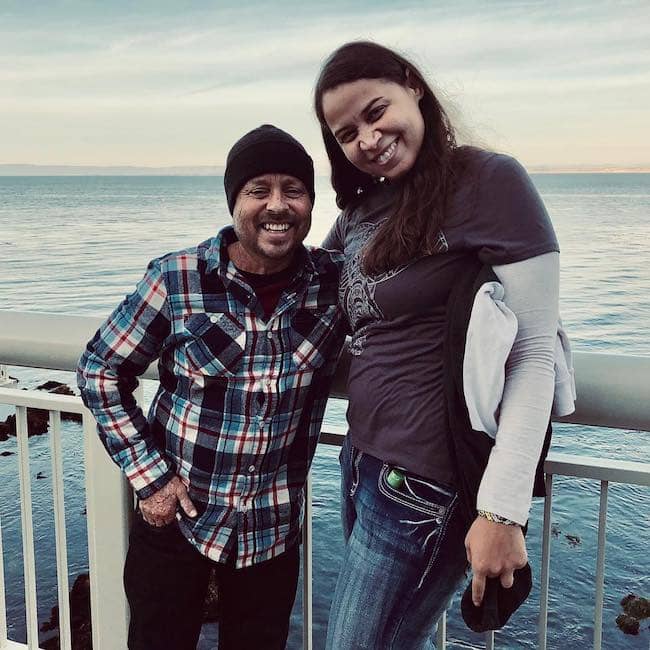 This personality had 4 feet 11 inches in height and weighed around 54 kilos. His biceps size was 11 and his chest-waist-hip measurements were 36-30-34 inches respectively. Furthermore, he had a shoe size 5 (UK). Aron had a set of blue eyes and was bald.