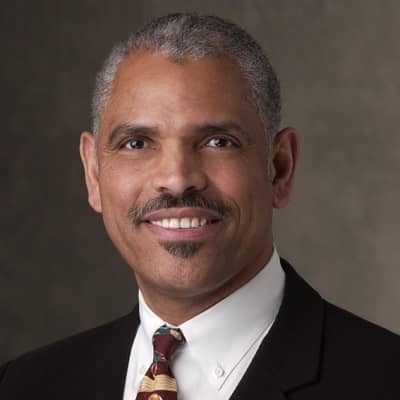 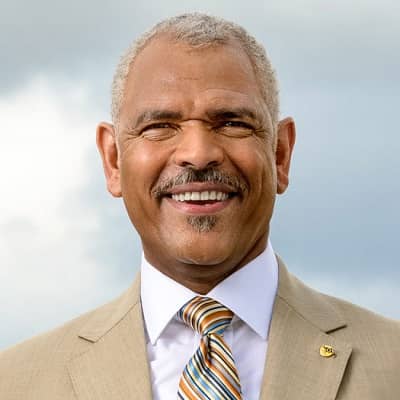 Arnold W Donald is a businessman and CEO of Carnival Corporation & plc in Miami, the United States. Moreover, Arnold W Donald replaced Micky Arison as CEO in July 2013 and held that post since then.

Arnold W Donald was born in New Orleans, Louisiana, the United States on December 17, 1954. He was born under the zodiac sign Sagittarius and he is currently 67 years old as of 2021. Moreover, he holds American nationality, belongs to the African-American ethnicity, and follows the Roman Catholic religion. However, he has yet to reveal any information about his parent’s identity and whether he has any siblings or not. Looking at his success as CEO, we can assume that his parents raised him well in his hometown, and received good care. 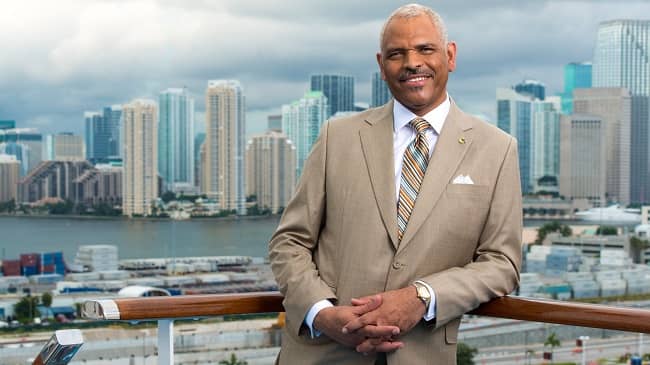 He studied and completed his schooling at Saint Augustine High School. After that, he attended Carleton College and earned a bachelor’s degree in economics in 1976. In 1977, he also graduated with a bachelor’s degree in mechanical engineering from Washington University in Saint Louis. After that, he received an MBA from the University Of Chicago Graduate School Of Business in 1980.

After graduating from Carleton College, Arnold W Donald started working as a summer employee in market research at the agrochemical and agricultural biotechnology corporation Monsanto. Moreover, he was studying at Washington University in Saint Louis when he started working. Furthermore, he worked in several positions over his 23-year tenure with the company. In 1986, he entered management after he became general manager of the company. He became the head of the Monsanto Lawn and Garden Business from 1988 to 1993.

Additionally, he was credited for a fivefold increase in unit revenues from $40 million to $200 million in retail dollars. After that, he was named group vice president for North America in 1993 and expanded his responsibilities one year later to include Latin America. Moreover, he became the head of Monsanto’s Crop Protection Unit in 1995. 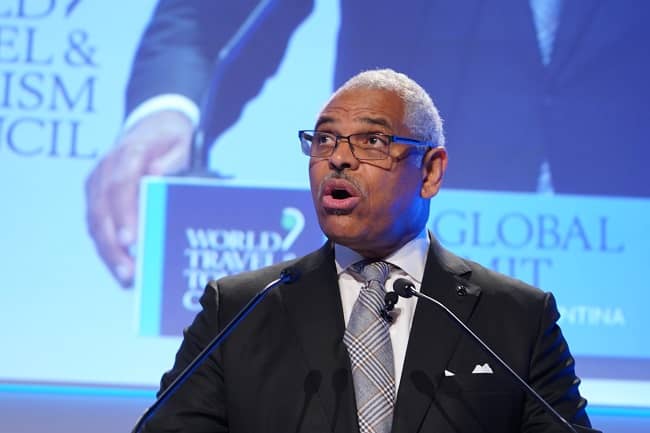 He was in charge of the company’s global crop business, as well as herbicide development, manufacturing, and marketing. Later, he became the co-president of the Monsanto Company’s newly reorganized agriculture sector in 1997. From 1998 to 2000, he served as both corporate senior vice president of Monsanto Company and president of its nutrition. After that, in 2000, he joined a group of investors that purchased the Equal sugar replacement section of the corporation, becoming Merisant. Additionally, he served as company CEO from 2000 to 2003, and chairman of the board from 2000. However, he retired from his position at Merisant in 2005.

Arnold W Donald became the Black Enterprise Magazine’s Executive of the Year in 1997 for his works. Besides that, there is no other information about his other achievements as a businessman.

Arnold W Donald is married to a woman named Hazel Roberts. However, he has not revealed when they started dating and their marriage date. Moreover, he has a son named Zachary and two daughters named Radiah and Alicia. Additionally, he is also a proud grandfather of five grandchildren.

Talking about his rumors and controversy, he’s not a part of them until now. Moreover, he likes to stay away from rumors that affect his successful business career and his work.

Arnold W Donald has white hair and black eyes but his other body measurements are not available.

He is not active on any kind of social media platform like Instagram, Twitter, more. Moreover, he is busy with his business ventures and prefers to keep his life private.