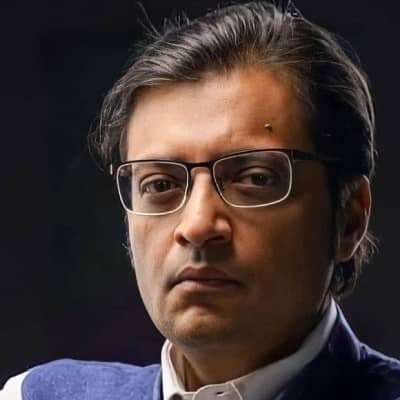 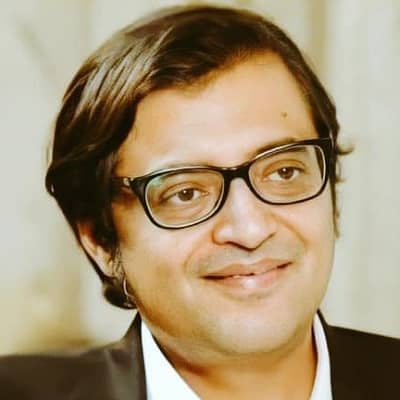 Arnab Goswami is an Indian journalist. Similarly, Arnab Goswami holds the position of Editor-in-chief and Managing Director of the news channel ‘Republic TV’.

He later retired in the 1960s as a colonel. Arnab’s mother also is an author. Few members of his family are closely related to the government and some even work in the government bodies. Talking about his childhood, he grew up in different cities and attended various schools. It seems like Arnab has a sister of his own. However, her name is not obtainable. 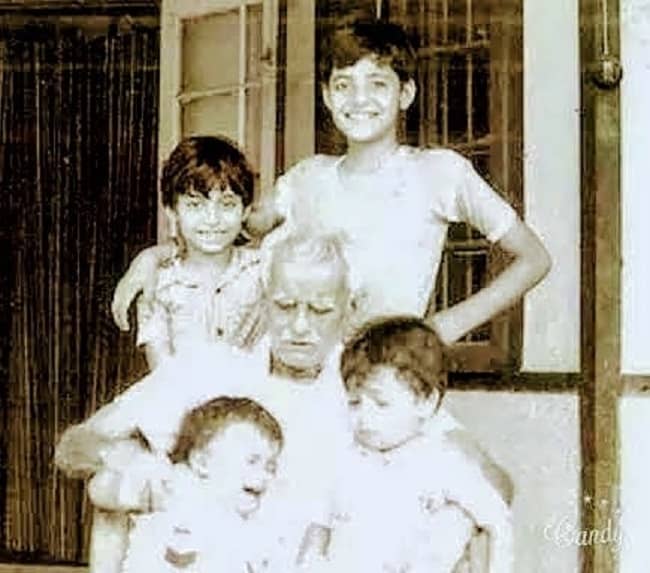 Caption: An old photo of Arnab with his cousins and grandfather. Source: Instagram

Arnab is an educated individual. He attended St. Mary’s School to gain his primary education. Likewise, for his high school, He went to Kendriya Vidyalaya. Arnab has a Bachelor’s degree in Sociology. For his Bachelor’s degree, he studied at the Hindu College, Delhi University. Moreover, he has also completed his Master’s degree from Oxford University situated in England. Arnab did his Master’s in Social Anthropology.

The 48-years-old is a very renowned Indian journalist and news anchor. Arnab officially started his career as a journalist in the year 1990, with the newspaper called ‘The Telegraph’. However, he discontinued working there after some time. After moving to Delhi, he started working at the NDTV. He held the position of a news anchor. He worked there for a few years before quitting his job there in the year 2006.

During his time, working in the NDTV, he made remarkable progress in his career. He even hosted his own show which was very well received by his audience. Arnab was good at his job and right after he left his job in NDTV, he was offered the position of editor-in-chief in the Times Now television channel. Back then, the channel just launched.

Likewise, the show he hosted aired at 9 pm in India. His show ‘The Newshour’ covered the different ongoing issues and had live news coverage as well. Another commendable factor of the show was that it incorporated iconic personalities of India as guests every once in a while. Similarly, Arnab also hosted another show called ‘Frankly Speaking With Arnab’. It was a talk show where different topics were addressed.

However, in the year 2016, Arnab left Times Now. Almost a year later in May of 2017, he established his own news channel which is ‘Republic TV’. As he had established himself as a successful journalist till then, people enjoyed watching him deliver the news. Other than being a news anchor, he is also an author. He first published his book titled ‘Combating Terrorism: The Legal Challenge’ in 2002. 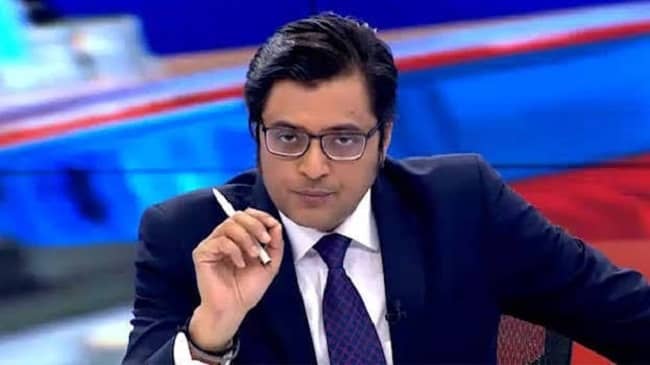 Caption: A still shot of Arnab Goswami during his show. Source: Instagram

Throughout his career, Arnab has been involved in numerous controversies. Although there are people who love Arnab, there are ones who criticize him as well. He has been called out for favoring the BJP political party in most cases. Few people like Shashi Tharoor even filed a civil defamation case against Goswami a few years back.

Some of his most recent controversies include the 2020 Palghar Mob Lynching case where he was criticized for providing misleading information and for the use of improper language. Similarly, he was also arrested in November of 2020, related to a suicide case of an Indian civilian. Moreover, there have been a couple of times when Arnab was in the spotlight for rather negative things.

The Indian news anchor earns a decent amount of money. He is an experienced journalist who has worked in this field for more than 10 years. He runs various programs and even owns a news channel of his own.

Although Arnab hasn’t revealed his salary and other income so far, we can most likely presume that he has a sound source of income. To date, Arnab Goswami’s total net worth is suspected to be around $34 million according to different online sources.

Arnab is happily married to his wife Samyabrata Ray Goswami. Like her husband, she is also a fellow journalist and the co-owner of Republic TV. The date of their marriage is not obtainable at the moment. Other than the fact that they are together and have a child together, there is no other information available regarding their marriage.

They have a son whose name is Che Goswami. They named their child after the Marxist revolutionary Che Guevara. Furthermore, there are no records of his past relationships.

The Indian journalist stands at a height of 5 feet and 11 inches. Similarly, talking about his physical appearance, he has dark brown eyes and naturally black hair. Arnab wears spectacles as well. His weight and other body measurements like his chest size, hip size, etc are not available right now. 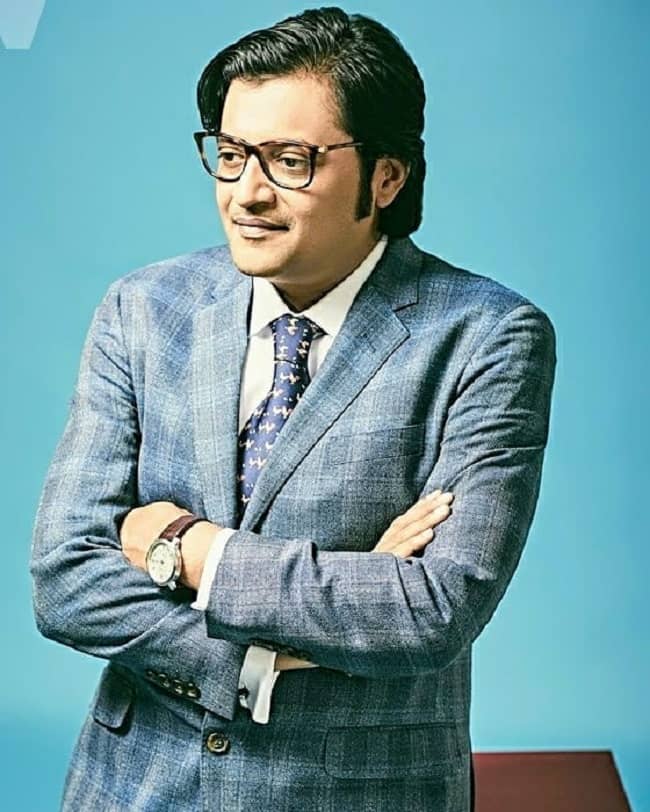 Caption: A photo of Arnab dressed in a suit. Source: InstagramArnab is active on Instagram as @arnab_goswami_republictv. He has a total of 43.2 k followers on his Instagram account so far. Similarly, he has posted around 86 posts on his feed so far. However, Arnab doesn’t have a Twitter account at the present. It looks like he is more occupied with his career and news channel right now.