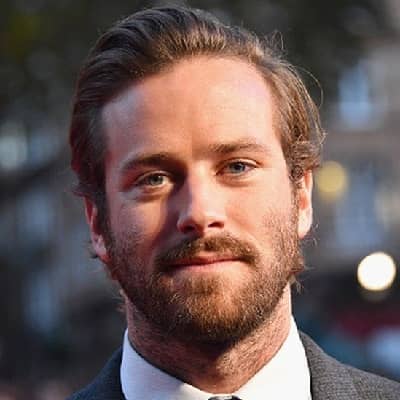 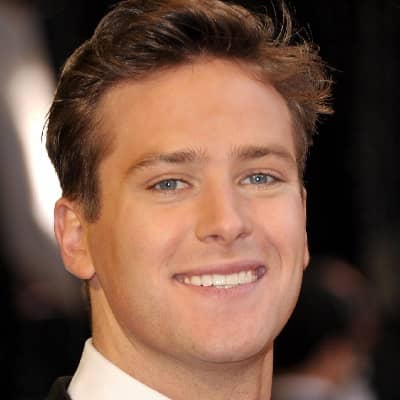 Armie Hammer is a well-known American movie actor and model. Armie Hammer is best known for his roles in Mirror Mirror, The Lone Ranger, and The Man U.N.C.L.E.

Armie Hammer was born Armand Douglas Hammer on August 28, 1986, and is currently 34 years old. Born in Santa Monica, California, Unites States, he is American by nationality. Similarly, Armie follows Christianity. Being born on August 28, his birth sign is Virgo. He is from a half-Jewish background.

Talking about his family members, Armie was born to his father Michael Armand Hammer, and his mother Dru Ann. Michael is a businessman and philanthropist whereas Dru worked as a bank loan officer. Likewise, his great-grandfather’s name is Armand Hammer. His family lived in the neighborhood of Highland Parks. When Armie was seven, they moved to the Cayman Islands and lived there for five years. Then, they again settled back in Los Angeles. 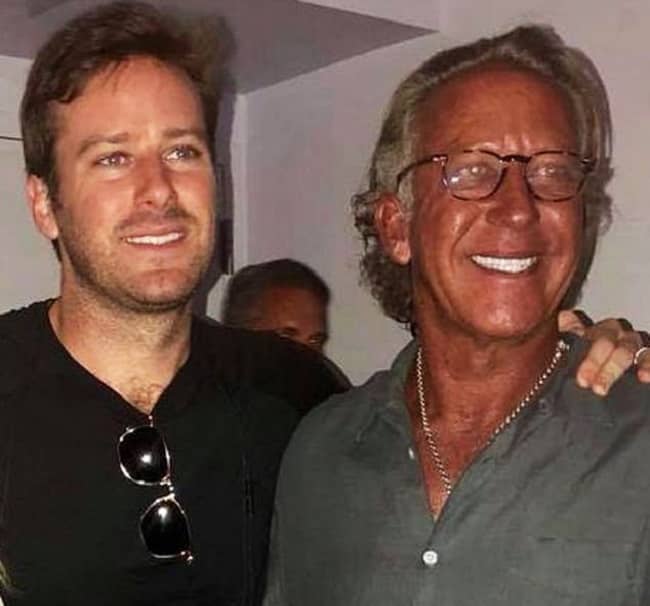 Moving towards his educational background, Armie initially joined Faulkner’s Academy in Governor’s Harbour, Cayman Islands, and then attended Grace Christian Academy, also in Grand Cayman. After moving to Los Angeles, he studied at Los Angeles Baptist High School in the San Fernando Valley. However, he left his school in 11th grade to pursue his career. Likewise, he did his college education at The University of California Los Angeles.

Armie started his acting career acting in several TV series such as “Veronica Mars”, “Gossip Girl”, “Reaper”, and ‘desperate Housewives”. He made his Tv debut in 2005 with the sitcom “Arrested Development”. Likewise, in 2006, he made his film debut with the film “Flicka”. In 2008, he appeared in the lead role of the film “Billy: The Early Year”. Similarly in 2009, he appeared in his two famous TV series “Gossip Girl”, and “Reaper”.

In 2010, Armie appeared as Cameron Winklevoss / Tyler Winklevoss in the film “The Social Network”. He was well appreciated for his role as Prine Alcott in the 2012 movie “Mirror Mirror”. After this success, he again appeared in the movie “The Lone Ranger” as Zook in 2013. In 2015, he made his appearance in the popular film “The Man from U.N.C.L.E.” as Illya.

Armie was previously in a married relationship with Elizabeth Chambers. Elizabeth is also a popular TV personality. Armie’s friend, artist Tyler Ramsey introduced them to each other. After dating for few years, the couple got married on May 22, 2010. The wedding ceremony took place in January 2011. They also had two children; a son named Ford Douglas and a daughter named Harer Grace. However, the beautiful couple got separated on July 10, 2020, for personal reasons. 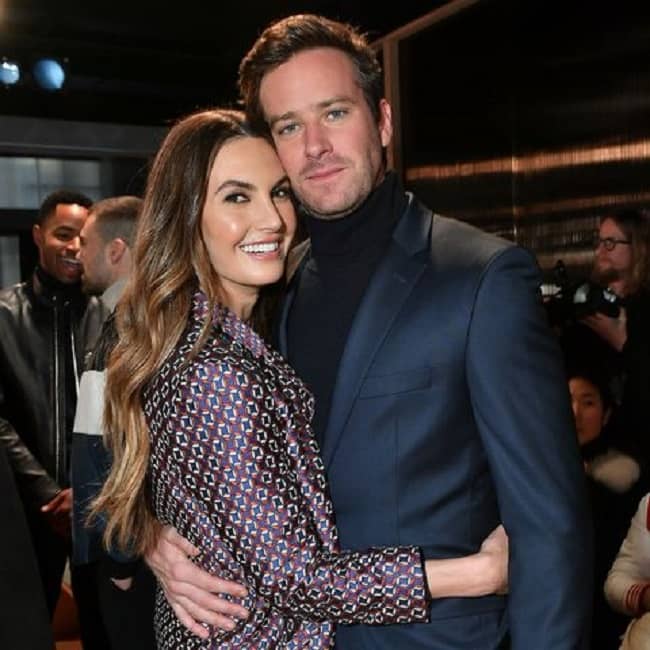 Armie Hammer has maintained a fit and attractive body figure as an actor. Enhancing his body measurements, the actor is 6 feet 5 inches or 1.96 meters tall and weighs around 95 kg or 210 pounds. Similarly, his chest size is 44 inches and his shoe size is 15 (US). In addition, he has brown hair with a pair of attractive blue eyes.

When it comes to his social media availability, Armie is only active on Instagram and Twitter. He has an official Instagram account under the name @armiehammer and has a huge 1.5 million followers. To date, he has more than 1.1k posts that include pictures and videos related to his lifestyle. Similarly, the actor joined Twitter in October 2010 and has already gained more than 362.8k followers. 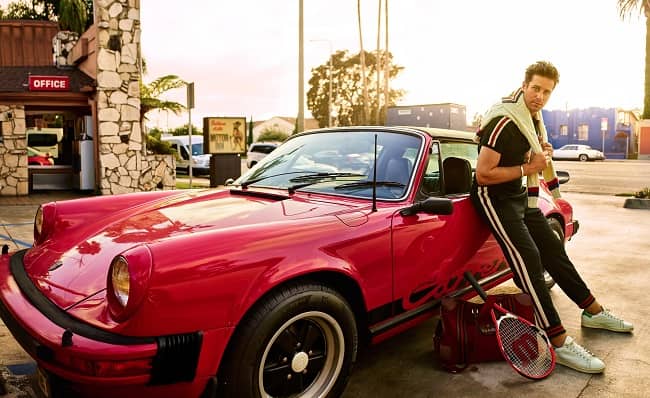