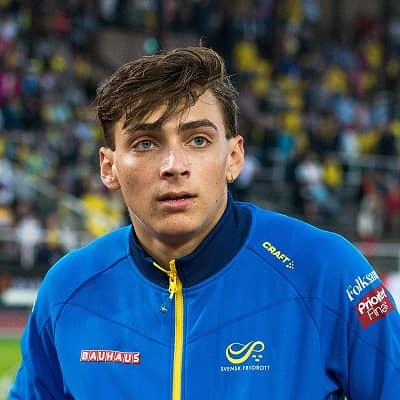 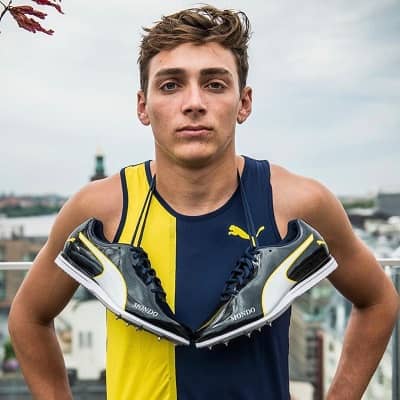 Talking about his family, Armand was born to an athletic family. His father’s name is Greg Duplantis is a former pole vaulter with a personal best of 5.8 meters. Likewise, his Swedish mother Helena (née Hedlund) is a former heptathlete and volleyball player. Similarly, he also has two elder brothers named Andreas and Antoine, and a younger sister named Johanna.

Regarding his educational background, Armand did his schooling at Lafayette High School. Armand also has a good school career. Armand might be pursuing his higher education as of now.

Armand started his career in 2015 in his freshman year at Lafayette High School. In the year, he set national freshman records both indoors and outdoors and earned the title of Gatorade Louisiana Boys Track & Field Athlete of the Year. Armand chose to play from Sweden in the 2015 World Youth Championships in Cali, Colombia. In the season, Armand won the gold medal.

On February 6, 2016, Armand set a new 16-world best by clearing 5.49m at Balton Rouge. In fact, Armand is the first high school player to vault 18 feet indoors. However, Emmanouil Karalis broke this record very soon with a 5.53m jump. Armand cleared 5.75m at the Millrose Games on February 11, 2017, to set the World Indoor Junior Record. After two months in April, he improved to 5.9m at the Nike Clyde Littlefield Texas Relays.

In 2018, Armand raised his World Indoor Junior Record by clearing 5.83m at the Pole Vault Summit in Reno, Nevada. In the same year, Armand made it to 6.05m at the 2018 European Athletics Championships. Armand participated in the 2019 IAAF World Championships in Doha, Qatar. He finished second jumping 5.97m on his third attempt. On February 8, 2020, Armand broke Renaud Lavillenie’s 6-year-old world record with a clearance of 6.17 m in Toruń, Poland. On December 1, 2020, Armand won the Svenska Dagbladet Gold Medal. Armand also participated in the 2021 European Indoor Championships. 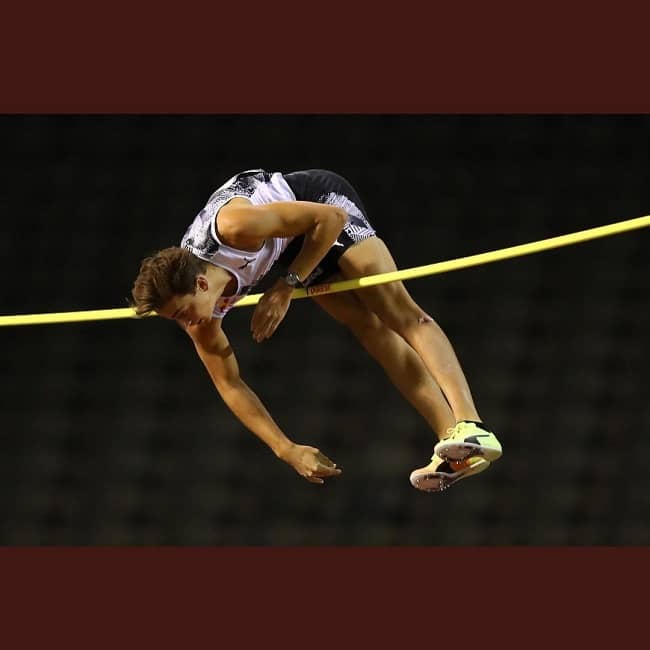 Armand Duplantis is in a romantic relationship with Desire Inglander. Desire is a Swedish model signed with Istanbul and London-based Voce Model Agency. The couple is together for a long and often uploads beautiful pictures of them on the social media handles. 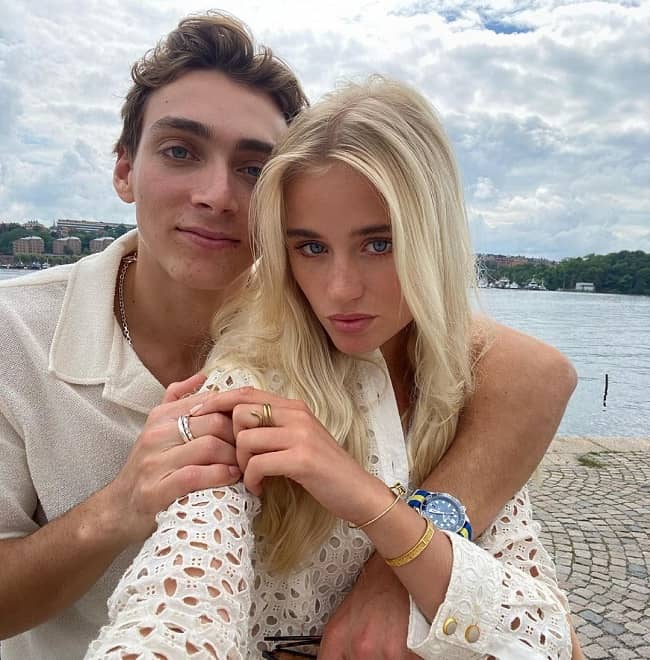 Talking about body measurement, Armand has a pretty well-shaped and well-maintained body. Since Armand is an athlete, Armand is very concerned about his physical appearance. Likewise, Armand stands tall at a height of around 5 feet and 11  inches or 1.81 inches.

Further, Armand has a bodyweight of around 79 kg or 174 pounds. In addition, Armand exercises daily and workouts to maintain his body figure. Moreover, Armand has beautiful blue eyes along with brown hair. 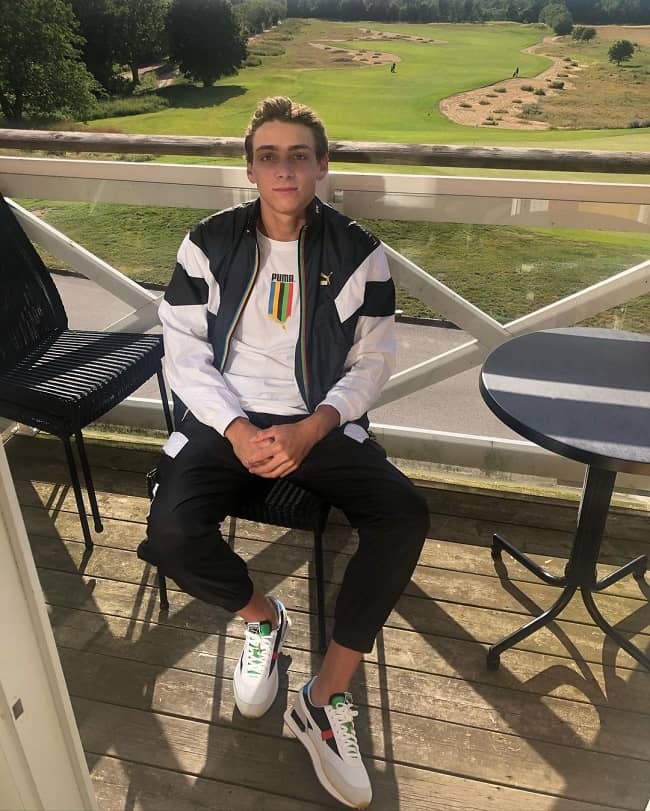