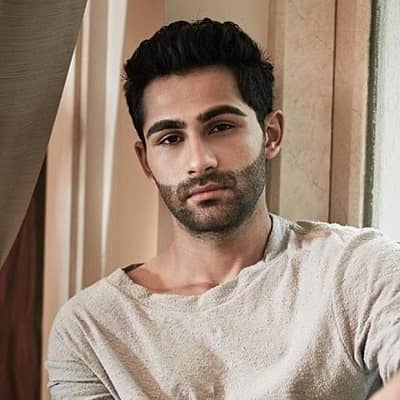 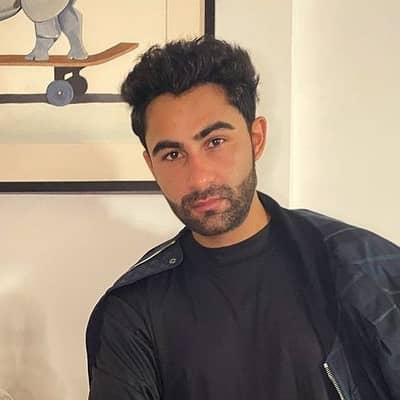 Armaan Jain is an actor, model, and absolutely a Bollywood celebrity who hails from Mumbai, India. Armaan Jain is famous as the son of the celebrity parent, Reema Kapoor.

Armaan Jain’s birthdate is 23rd June 1990 and his birthplace is Mumbai, India. Jain holds an Indian nationality and is of Asian ethnicity. As of 2021, the age of Armaan Jain is thirty-one years old and his sun sign is Cancer. The name of Armaan Jain’s parents is his father, Manoj Jain, and his mother, Reema Kapoor.

Jain’s dad is a popular businessman of Mumbai whereas his mom is the sibling of the popular actor, Rishi Kapoor. Also, Armaan Jain is from a Jain family with a celebrity background. Armaan also has a sibling whose name is Aadar Jain. Also, at the time of his childhood, Armaan Jain was exactly like Taimur, Kareena Kapoor’s son.

Regarding the educational background of the celebrity son, Jain is obviously a well-educated person. For his schooling, Armaan Jain first went to School Cathedral & John Connon School which is located in Fort, Mumbai. 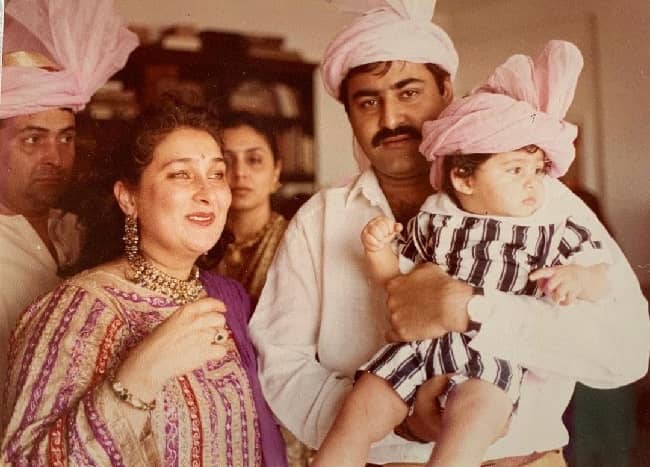 Caption: Armaan Jain with his parents when he was a kid (Source: Instagram)

Besides his professional life and career, Armaan Jain also loves playing football. In fact, there are several images related to football on her social media accounts too. Armaan Jain also has played football with Ranbir Singh and is very close to his nephew, Taimur. Jain loves spending most of his time with his nephew which is very visible through his social media accounts too. The Indian celebrity son loves wearing glasses which is very clear from his every image.

Similarly, Armaan Jain’s favorite destination is London as he loves spending time at his home which is in London. The celebrity son has spent most of his moments traveling outside India which is one of his favorite things to do. Jain also likes watching movies and his favorite actor is Leonardo DiCaprio. Additionally, Armaan Jain loves jet boat riding of which he has uploaded a video on 26th September 2019.

Armaan Jain is a talented actor, and model who has been working as impressively as his celebrity relatives. The Indian model is more popular as Jain is from a popular celebrity family background. Armaan Jain’s greatest inspiration is his maternal grandfather, Raj Kapoor of whose Jain attempts to duplicate the acting skills. Apart from his celebrity family background, Armaan Jain has recently come into the limelight after getting married to his long-term girlfriend, Anissa Malhotra.

Jain is also often present at several award functions and events and is very close to several Hollywood celebrities. However, Armaan Jain is not that popular as other Hollywood stars. As of now, Armaan Jain is working as a model by himself and together with his wife. Since he was very young, Armaan also wanted to be a good actor similar to his cousins. So, Armaan Jain did some acting in a film which did not go well.

In the year 2014, Armaan Jian made his first appearance in the film industry after being present in the film, “Lekar Hum Deewana Dil”. However, Armaan Jain wasn’t able to get maximum popularity and fame. Jain has also worked as a model several times. As of now, it looks like, Armaan Jain is no longer working as an actor. Moreover, Armaan Jain is even an amazing social worker who always attempts to spread awareness concerning littering. 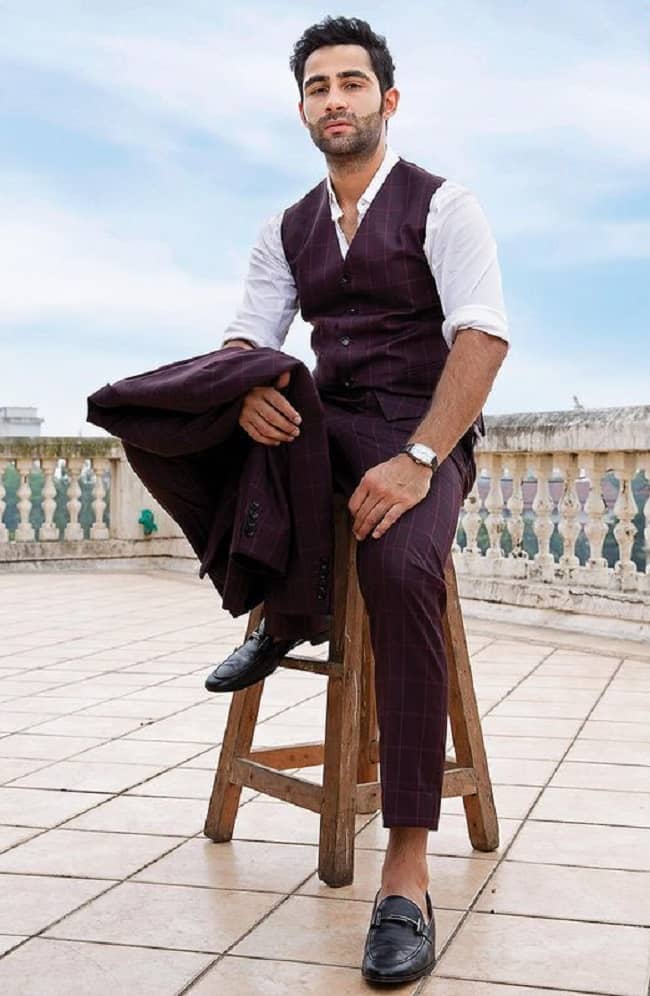 Armaan Jain has been living a luxurious life since his childhood which is very clear from everywhere. Throughout his entire life, Jain has been using and enjoying every luxurious thing from his parents. However, it is not that Arman Jain is still depending on his parents’ earning.

Armaan Jain has been earning an impressive amount of fortune from his amazing career. The recent net worth of amazing Armaan Jian is around Rs. 100 to 150 Crore INR. Moreover, Armaan Jain is the owner of various luxurious cars such as the Mercedes GLE and Mercedes S-Class.

Armaan Jain is currently in a happy marital relationship and the name of her beautiful wife is Anissa Malhotra. Anissa Malhotra is an Indian fashion blogger and also a stylist of Mumbai, India. On 18th December 2019, the Indian couple did their engagement and it was the same year when they made a decision to get married.

Also, Armaan and Anissa Jain were dating each other for a long time before their wedding. By February 2020, their pre-wedding events and their wedding were all complete in Mumbai. The Hollywood celebrities such as Abhishek Bachchan, Amitabh Bachchan, Anita Ambani, Abhishek Bachchan, and others were also present there to bless the couple. In fact, his wedding is also the thing that made Armaan Jain appear in the limelight.

As of now, Anissa and Armaan Jain do not have any kids together and must be planning to have them after some time. Other than this, Armaan Jain has never been involved in any unnecessary rumors and controversial matters too. In fact, Armaan Jain has always been impressing others with his dashing and adorable personality. 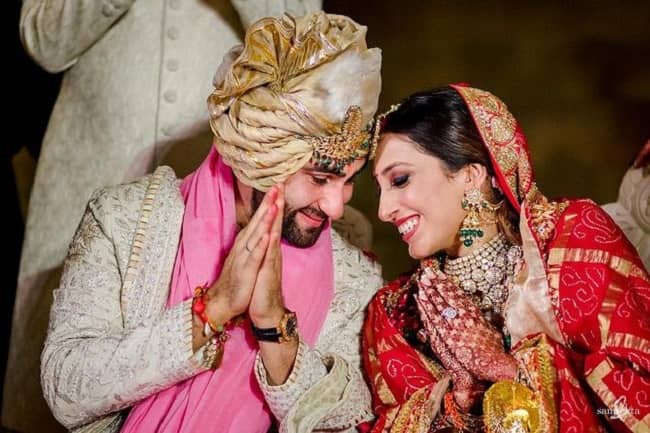 Caption: Armaan Jain with her wife on their wedding (Source: Instagram)

As for the body measurements of Armaan Jain, he has been very concerned about his physical health. Armaan Jain has a good height of 5 feet 11 inches or else 180 cm or 1.8 m. Likewise, the bodyweight of the celebrity son is 72 kg or 158.7 lbs.