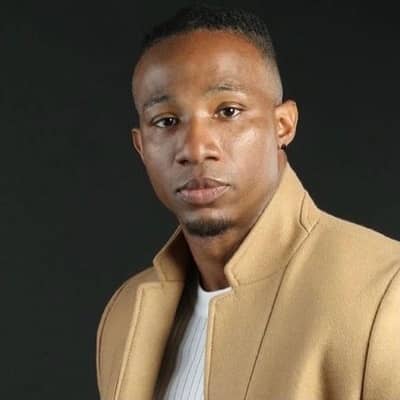 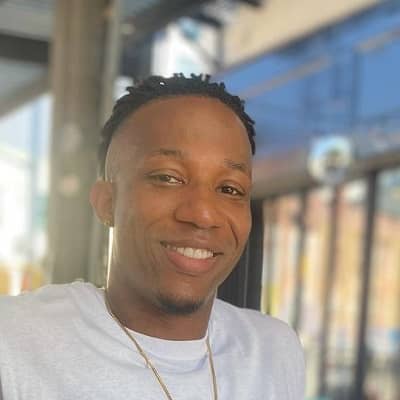 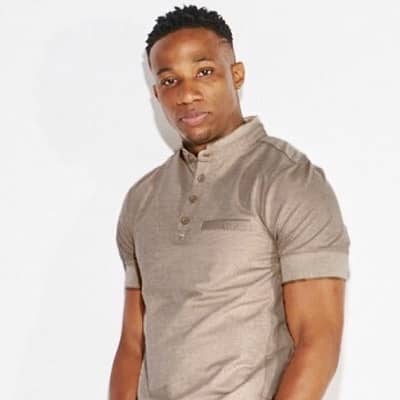 Arlen Escarpeta was born on 9 April 1981 and he is currently 40 years old. His birthplace is Belize, Central America, and his nationality is American. Moreover, his middle name is “Alexander” and his zodiac sign is Aries. Talking about his family, his father was a construction worker who passed away when he was only 3 years old. 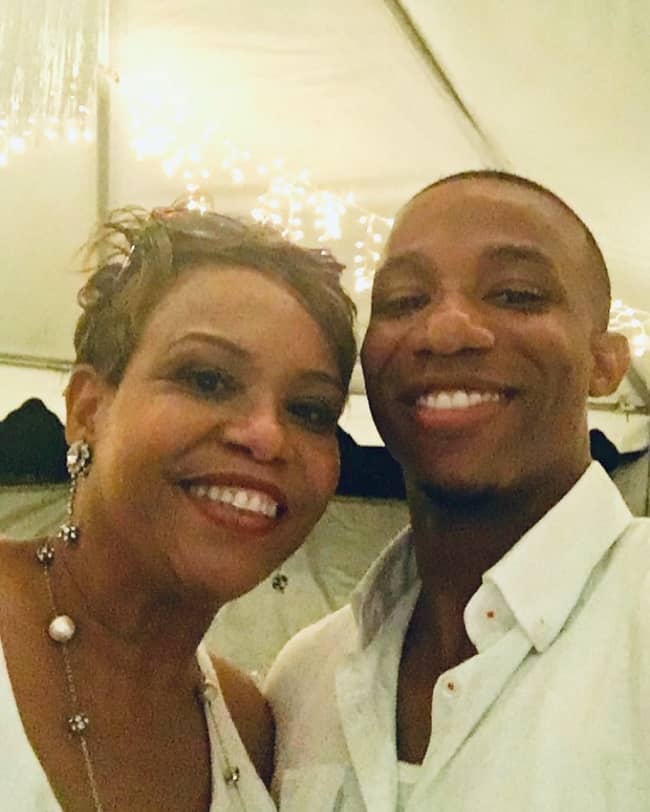 Caption: Arlen Escarpeta and his mother posing for a photo. Source: Instagram

After his father’s early demise, his mother settled in Los Angeles. He often shares photographs featuring his mother on his Instagram account. Moreover, his mother is a manager for a dental office. Similarly, he has an elder sister but her name is not mentioned.

Regarding his educational journey, this personality went to several arts magnet schools in LA. Later on, he attended Hollywood High School where he was the captain of the football team. For his higher studies, he enrolled in Pasadena City College majoring in Sociology.

Professionally, Arlen Escarpeta is a famous actor. People recognize this actor for his roles in films like Friday the 13th, Into the Storm, Brotherhood, and Final Destination 5. Besides these, he also starred in Whitney playing the role of Bobby Brown in the year 2015.

Talking about the beginning of his career, this actor had his 1st on-screen role in The Playaz Court in the year 2000. Following this, he appeared in numerous TV roles including the ones in Boston Public, Judging Amy, The Shield, and Boomtown.

In the year 2002, this actor worked on the project High Crimes and also appeared as Sam Walker in American Dreams. Some of his other acting projects are American Gun, ER, and Cold Case. He then worked alongside Matthew McConaughey and Matthew Fox in We Are Marshall. 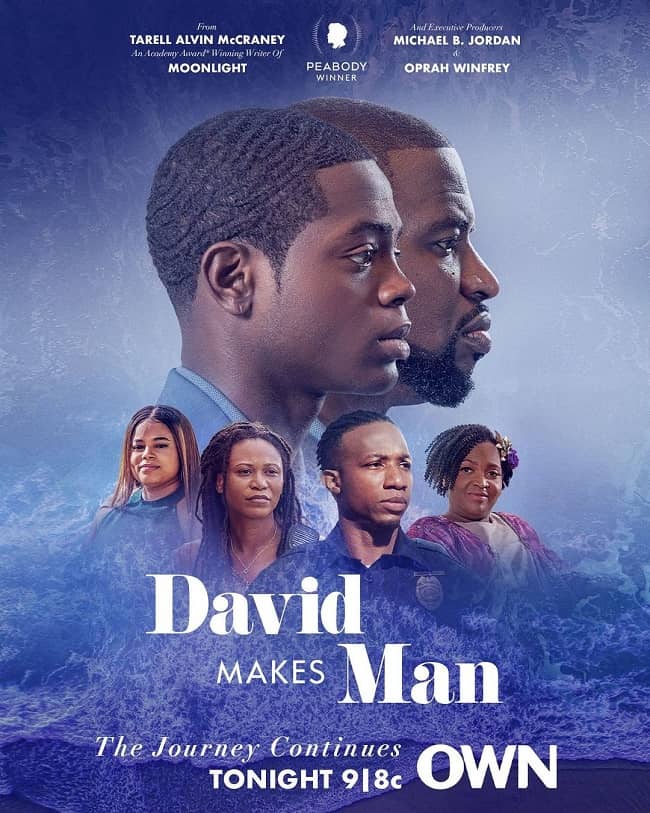 Likewise, in the year 2007, the actor appeared in The Ten. His appearances also include the ones in Law and Order: SVU and Without a Trace. Then in 2009, he had a role in Dough Boys. He was both an actor and a co-producer for the drama 818.

Also in 2009, he played the role of Lawrence on Friday the 13th. Moreover, he appeared in Mental, Brotherhood, and Final Destination 5. The actor appeared in The Secret Circle in November 2011 and in an episode of House in 2012, Grimm and Extant in 2014.

Arlen Escarpeta is in a romantic relationship with a beautiful lady named LaToya Tonodeo. His lover’s Instagram username is @toyofficial. The lovers frequently feature each other in their personal Instagram profiles showering one another with love and affection. Prior to this, the actor was married to Benita Krista Nall from 21 May 2011 to 6 January 2012. His previous marriage ended in divorce. 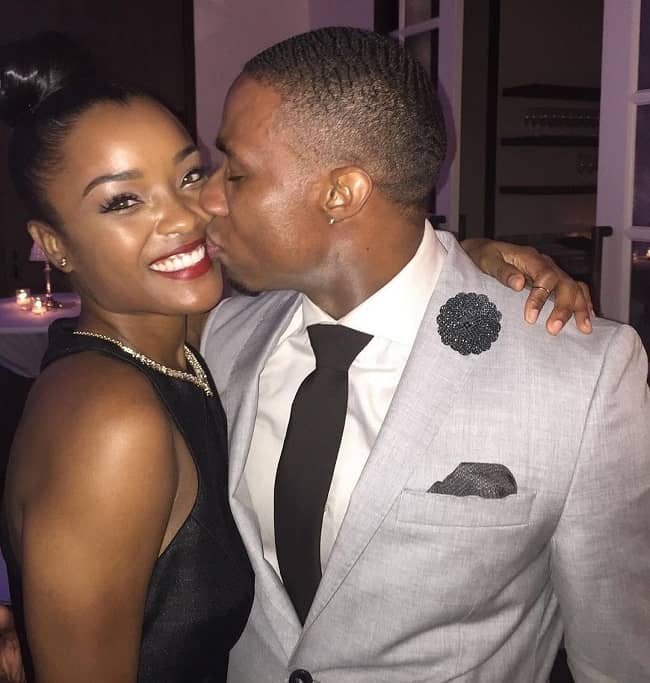 Caption: Arlen Escarpeta and his lover were photographed together. Source: Instagram

Arlen Escarpeta stands tall at an approximate height of 1.78 meters or 5 feet 10 inches. Likewise, the popular actor has a bodyweight of around 77 kgs. Besides these, there aren’t other details regarding his body measurements like his chest-waist-hip measures, biceps, dress size, etc. Moreover, the Belizean-born actor has dark brown eyes and hair of the same color. 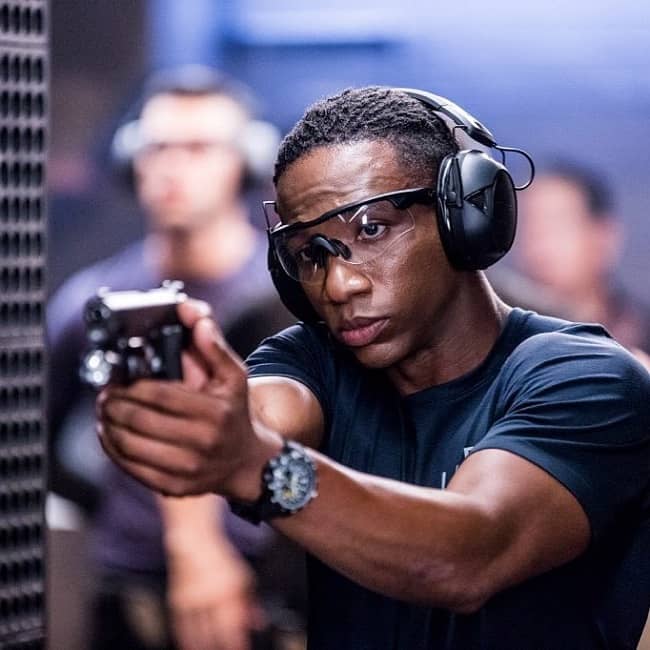 Caption: Arlen Escarpeta in a scene from SWAT. Source: Instagram

Talking about his social media presence, Arlen Escarpeta joined Twitter in March 2011 and so far has over 4.1k followers on his @arlenescarpeta account. Likewise, he is available on Instagram as @arlenescarpeta. As of December 2021, this account boasts 11.9k followers. Moving on, this Belizean-born actor has a net worth of around $1 million to $5 million US dollars.