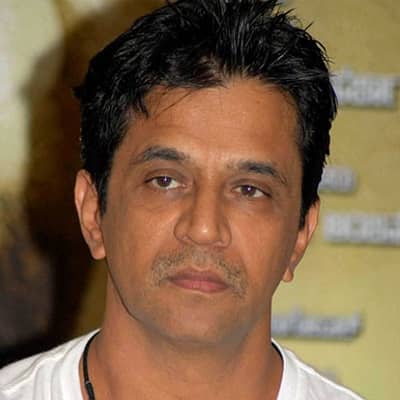 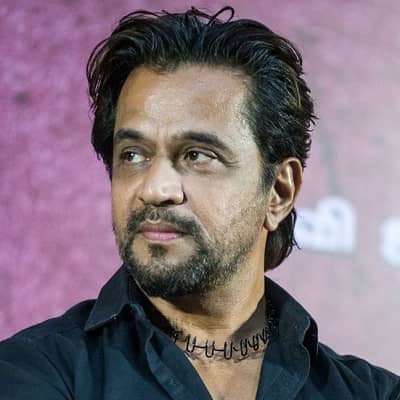 Arjun Sarja is a South Indian actor, director, and producer from Chennai, Tamil Nadu, India. Moreover, Arjun Sarja is famous for his Tamil, Kannada, and Telugu films who worked in more than 150 films in the lead roles.

Arjun Sarja was born in Madhugiri, Karnataka, India on August 15, 1962. Moreover, the actor’s real birth name is Srinivasan “Arjun” Sarja. The Indian actor’s zodiac sign is Leo and he is currently 59 years old as of 2021. His father’s name is Shakti Prasad who is also an actor in Kannada films as a villain.

Additionally, the actor’s mother’s name is Lakshmi who worked as an art teacher. The Indian actor also has an elder brother named Kishore Sarja who worked as a director in Kannada films. Moreover, he is a devotee of Hanuman and is building the Hanuman temple on the outskirts of Chennai. Besides that, there is no further information about the South Indian actor’s early childhood life.

Talking about his academic qualification, there is not much detailed information regarding his educational life. According to online sources, the South Indian actor graduated with a Bachelor in Science from a university in India.

Shakti Prasad, Arjun Sarja’s father, did not want his son to become an actor and turned down film offers when he was a teenager. However, film producer Rajendra Singh Babu managed to convince him to begin shooting for a film for his production house and his father agreed to Arjun’s career choice. In 1981, the actor made his debut in the film “Mari Sainya” as a junior artist and replaced his original name as Ashok Babu.

The actor received an offer from actor-producer AVM Rajan and director Rama Narayanan to do a Tamil film “Nandri” while he started establishing himself in Kannada films. He acted in Kodi Ramakrishna’s Telugu film “Maa Pallelo Gopaludu” in 1985, which was a major hit and ran for a year in three cities. In the 1980s, he appeared in several films like “Naga Devatha”, “Manavadostunnadu”, “Sonthakkaran”, Shankar Guru”, and many more. 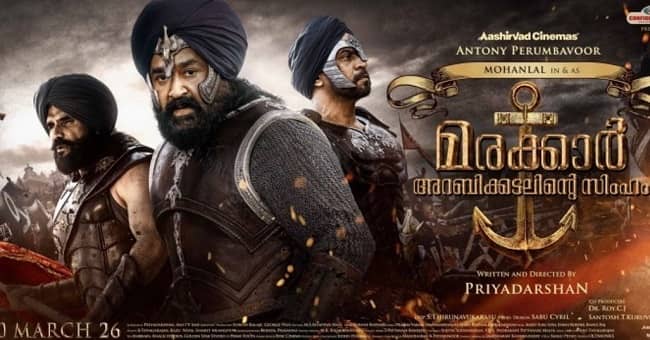 He made his direction debut in his feature film “Sevagan” in 1992. After that, Shankar cast him in the lead role in his first film “Gentleman” in 1993. In 1994 and 1995, he appeared in patriotic directorial films “Jai Hind” and “Karnaa”. Following that, Kamal Hassan contacted him in 1995 to perform a policeman in the action movie “Kurudhipunal”. He appeared in several action films like “Sengottai”, “Thaayin Manikodi”, and “Mudhalvan” in the late 1990s.

After that, he appeared as a businessman in “Kannodu Kanbathellam” in 1999 and as an energetic civil engineer in “Vannavil” in 2000. The actor appeared in the romantic drama film “Rhythm” as a photographer who fall in love with a widower. From 2002 to 2010, he appeared in several films like “Parasuram”, “Sri Anjaneyam”, “Bommalattam”, Ezhumalai”, “Madrasi”, and many more.

The actor accepted to play a guest role with Ajith Kumar in the action thriller film “Mankatha” in 2011. After that, he appeared in the Kannada film “Prasad” the following year. In the film, he played the role of a middle-class father with a deaf and dumb son. The actor appeared in Mani Ratnam’s film “Kadai” in a negative role of a smuggler in 2013.

In the same year, he appeared in the biopic of notorious forest brigand Veerappan film “Vana Yuddam”. He also played the role of a paralyzed swimming coach in the romance film “Moondru Per Moondru Kadal” in 2013. Following that, in 2014, he directed the film “Jai Hind 2” which included a message against the deterioration of India’s educational system.

In 2017, he starred as a police inspector on the hunt for a serial murderer in his 150th film, “Nibunan”. In 2018, he directed a bilingual film “Prema Baraha” with his daughter Aishwarya Arjun in the lead role. The actor played the role of Karna in the movie “Kurukshetra” in 2019.

In 1988, Arjun Sarja married former Kannada film actress Niveditha Arjun who appeared in the film “Ratha Sapthami”. Moreover, the South Indian actor’s father-in-law Rajesh is also a Kannada film actor. Aishwarya and Anjana are the actor’s two daughters and his older daughter Aishwarya made her acting debut in 2013. 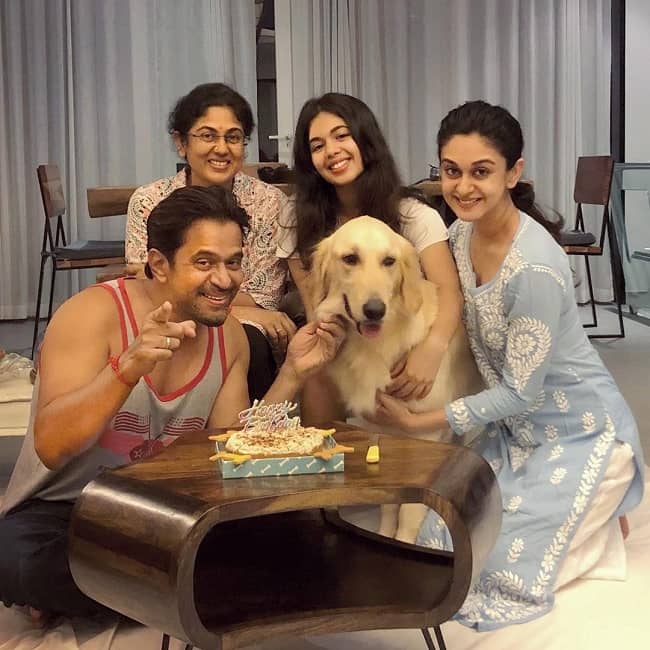 Caption: Arjun Sarja with his wife, two daughters, and their dog (Source: Instagram)

Indian actress Sruthi Hariharan accused Arjun Sarja of misconduct during the MeToo movement in October 2018. After that, he denied her allegations and filed Rs 5 crore defamation lawsuit against her. Sruthi filed a sexual harassment case with the police after he filed the defamation case. After that, the Bangalore Police investigated the case and submitted the report where they said there was no evidence in favor of her. Moreover, Arjun’s defamation case against Sruthi is still pending at the Bengaluru City Civil Court. 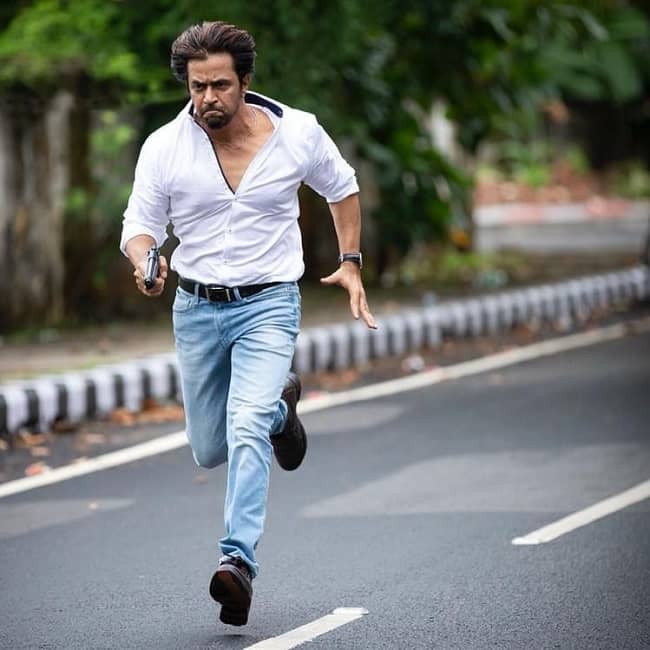 Arjun Sarja has brown eyes and black hair with a height of 5 feet 10 inches and a weight of 75 kg. Moreover, the South Indian actor has 14 inches biceps with a waist size of 36 inches and chest size of 43 inches.