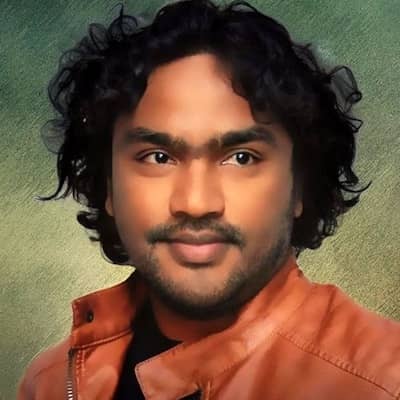 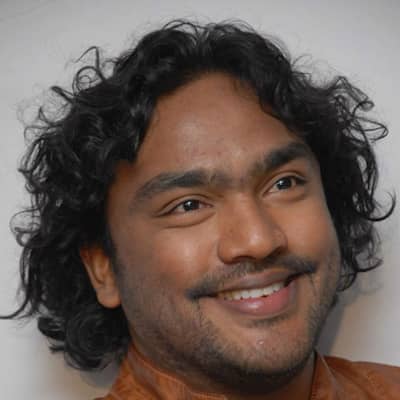 Arjun Janya was born in the year 1980 and celebrates his birthday on the 13th of May every year. Likewise, he was born in Bengaluru, Karnataka, India. The music composer is 42 years old as of now.

Similarly, Arjun belongs of Indian nationality and was born under the star sign Taurus. Moving on to his family, he was born into a Hindu family.

His father’s name is Ashwath Kumar and His mother’s name is Anusuya Janya. Similarly, his birth name is Lokesh Kumar. There is no information available regarding the music composers’ siblings.

Thus, it is highly likely that he is the only son of his parents. Moreover, the music composer grew up with his parents in Bengaluru.

he music composer completes his post-graduate diploma from Adarsha Polytechnic, Bengaluru. Similarly, after his higher education, he went on to pursue a career in music composing.

The movie was released back in the year 2006. Moreover, Arjun started his career as an assistant composer. He worked with composers such as V.Manohar and K. Kalyan. He also worked as a keyboard player for almost 30 movies.

After his debut as a music composer came in the year 2006, he went on to compose music for several movies without any breakthrough. His first big break came with the movie Birugaali in the year 2009.

Moreover, all the songs and compositions in the movie were well-liked and appreciated by viewers and critics. Following the movie, he also gained huge success for his 2010 movie Sanchaeri. 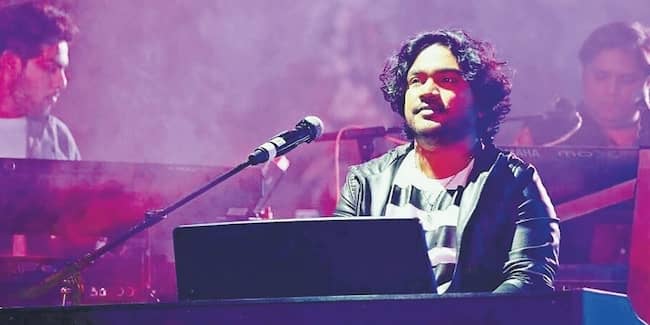 Caption: Arjun during a show(source: Zee)

Furthermore, his biggest breakthrough came with the Sudeep vehicle Kempe Gowda in 2011. It was a remake of the Tamil blockbuster Singam. During this period, he changed his name from Arjun to Arjun Janya.

He did so following his astrologer’s suggestion and Sudeep’s recommendation. He went on to compose The song “Khaali Quarter”.It was composed for the 2013 film Victory.

Similarly, the song soon became popular and was on top of the charts for many weeks. Likewise, he has composed and scored music for successful films such as Birugaali (2009), Sanchari (2010),

Arjun Janya has received a couple of awards throughout his career. He received South Scope Award for Best Music Director in the year 2009,

Moreover, the music composer has earned his fortune through composing. Arjun enjoys a net worth of around $1-5, million.

Arjun Janya is a married man. He is married to his wife Geeta. Likewise, the pair got married in the year 2009. The couple has a daughter named Rajitha. 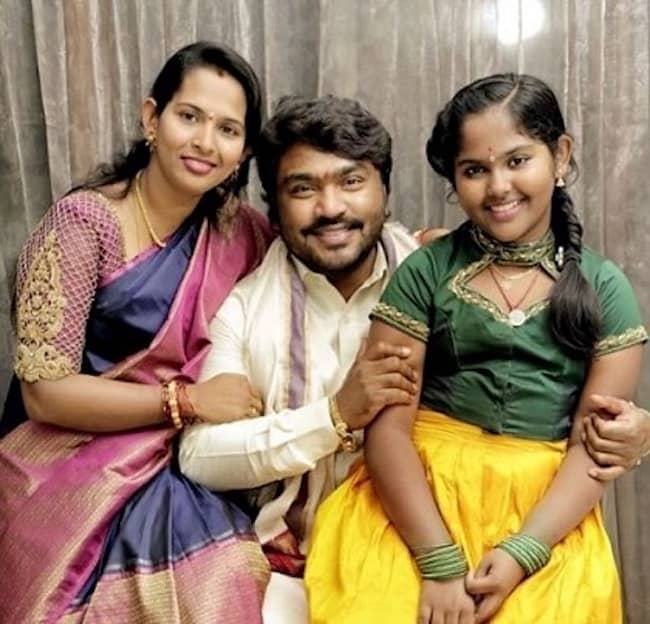 The music director is in his early 40s. As for his height, he stands tall at 5 feet 5 inches and weighs 72 kg. Likewise, Arjun has black hair and a pair of shimmery black eyes.

Arjun Janya is not active on any social media sites. Likewise, he has kept his internet profile low and leads a peaceful life.