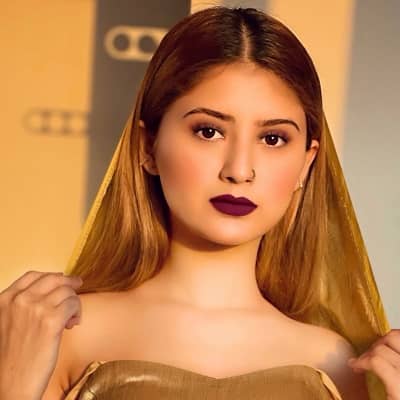 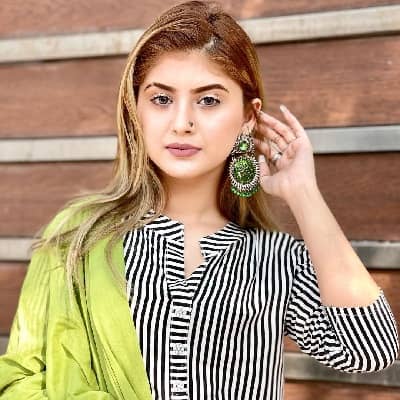 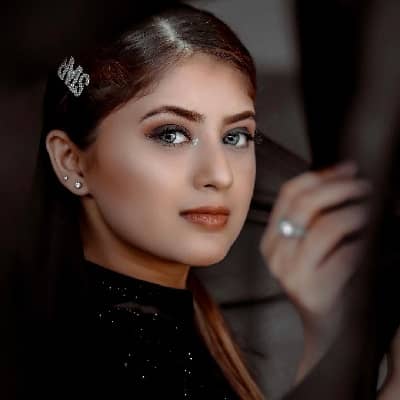 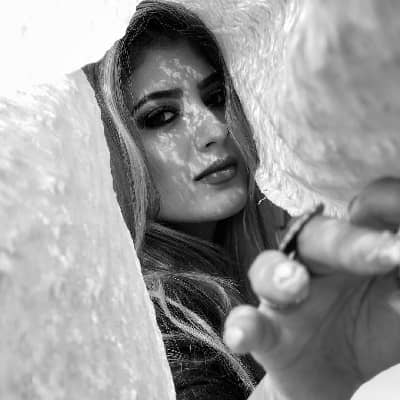 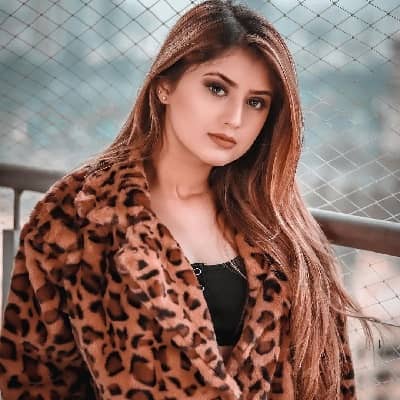 Arishfa Khan came to this world on April 3, 2003. Her full name is Sayyed Arishfa Khan. She hails from Shahajahanpur, Lucknow, India. At present, she is 19 years old and her birth sign is Aries. Moreover, she belongs to a Muslim family and practices Islam.

She currently lives in Mumbai, Maharashtra, India with her family. Her mother’s name is Arshi Naz Khan and her father’s name is Rashid Khan. Also, she has a sister named Arisha Khan and a brother named Arsh Khan. She is enrolled in ‘Ryan International High School’.

Moreover, she is an animal lover and mostly loves dogs. Therefore, she owns a dog called “Shadow” and many cats. Khan has come to the limelight at a very tender age and she is currently focusing on her education. Moreover, she loves to play badminton and is a cricket fan. 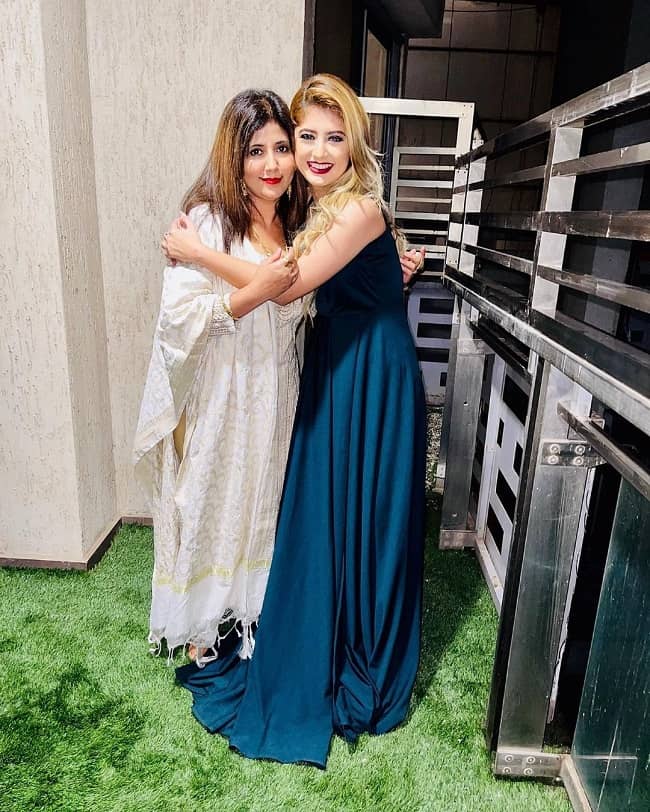 Caption: Arishfa Khan posing for a photo with her mother. Source: Instagram

Arshifa started her acting career in the year 2012. She was at a tender age when she first debuted on the TV serial named “ Chaal-Sheh-Aur-Maat”. Similarly, she was cast as ‘Gunjan’ in a TV serial called “Ek Veer Ki Ardas… Veera” on 29 October 2012.

She received so much appreciation for her legit debut performance in that TV serial in a short period. And, the serial ended in 2015.

Similarly, in November 2012, she portrayed the role in the TV serial named “Jeannie Aur Juju” as “Jhunjhun”. Therefore, the show ended in 2014.

Likewise, in December 2013, she appeared as “Vinnie” in the TV series “Ye Hain Mohabbatein” as a child actress. Arshifa also starred in the serial “Rani” called “Uttaran” in 2015.

Additionally, she also appeared in the series “Gangaa” as “Radhika”. And was also starred as “Aarti” in the soap opera called “Meri Durga”. Her first Bollywood debut was the film named “ Saheb Biwi Aur Gangster 3”. Further, she loves to make dub mash videos and nail arts.

In the year 2018, she played a role in the TV serial titled “Papa By Chance”. She has also been a part of some episodes of a crime show called ‘Crime Patrol’. Therefore, she has also been featured in many Hindi and Punjabi music videos.

Khan has a huge fan base on her Instagram and got popular for making TikTok videos. Also, she was seen in many TV commercial ads including “Horlicks”. 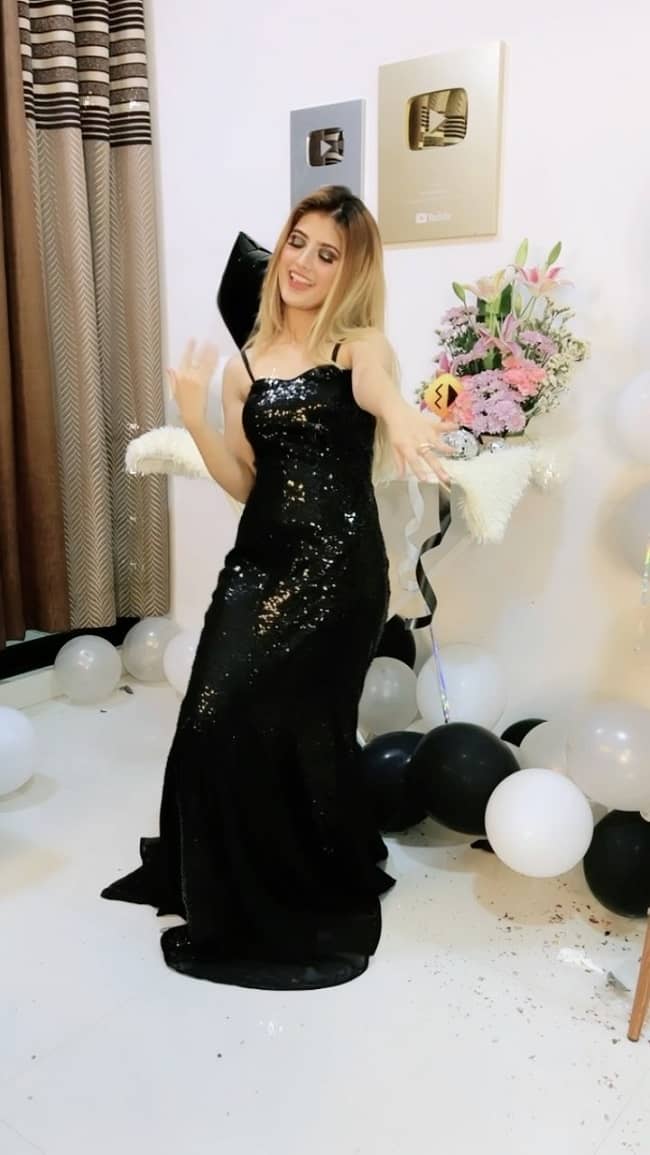 As of now, she is a single and independent girl who remains busy with her work. Arishfa seems to have full focus on her career rather than stuck in any kind of relationship.

Therefore, she is enjoying her single life and living elegantly. As per her previous relationship history, she dated Danish Zehen for quite a long time. Unfortunately, Danish died in an accident.

Khan had a verbal fight with late Danish’s brother, Guffran. And, in an interview, she stated:

“Danish’s brother Guffran is behind our lives. He has tortured us too much since two months now, so much so that my mother almost hung herself the other day. Thankfully, my father came to her rescue at the nich of the time. The entire thing has spoiled my and my family’s name”.

She is a pretty and gorgeous girl with a charming personality. She is 5 feet 5 inches tall. And, she has a decent matching weight of around 50 kilos.

Moreover, she has a lean and curvy body figure that makes her more attractive. Therefore, her chest-waist-hip measurements are 32-26-32 inches respectively.

She wears a shoe size of 7 (US), a dress size of 4 (US), and her bra size is 32B. Further, she has both eyes and hair of dark brown color. But, she uses contact lenses and often dyes her hair into different colors. 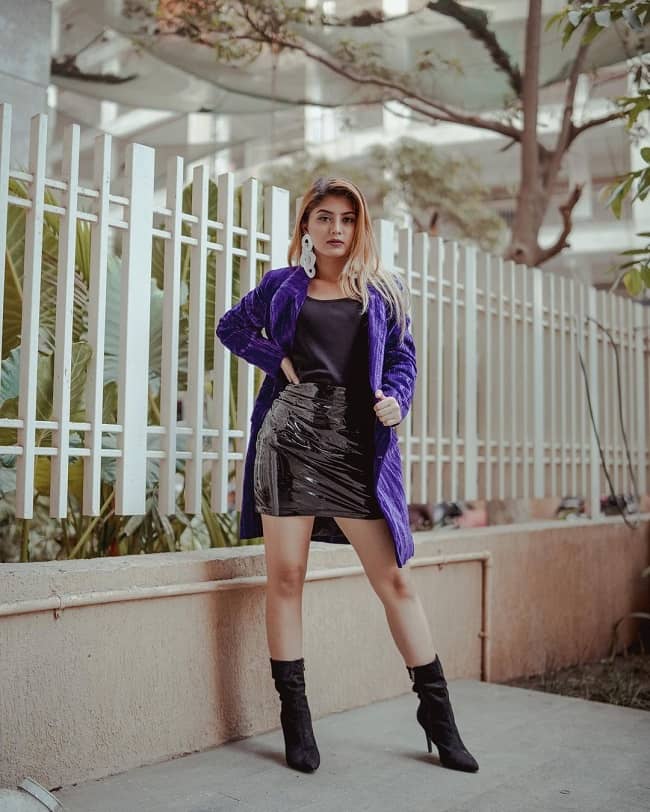 She has earned $1 million of net worth from her career. Therefore, her main source of income might be through her acting and social media career.