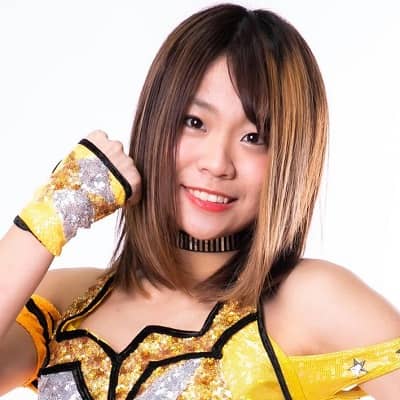 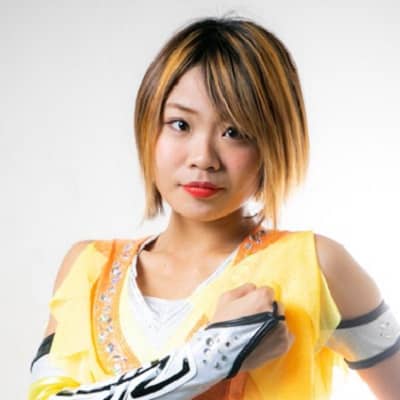 Arisa Hoshiki is a singer, songwriter, former professional wrestler, and former shoot boxer. Moreover, Arisa Hoshiki is known for her work in World Wonder Ring Stardom promotion. She was a former one-time Wonder of Stardom Champion.

Arisa Hoshiki was born on the 13th of October 1995, in Funabashi, Chiba, Japan. According to her date of birth, she is 27 years old and holds Japanese nationality. She has a birth sign of Libra and believes in the Japanese religion. However, there is no detail regarding her parents, siblings, childhood life, and educational career.

Arisa Hoshiki made her ring debut on January 23, 2011, at World Wonder Ring Stardom, defeating Mayu Iwatani.  Later, she and Iwatani would form the wrestling team AMA.

During her stint in Stardom, she reached the Rookie of the Year finals in 2011, losing to Yoshiko, and unsuccessfully challenged Yuzuki Aikawa for the Wonder of Stardom Championship in her first title match.

Before departing Stardom & Wrestling, she wrestled her final match on May 20, 2012, against Yuhi, which finished in a time-limit draw.

She returned to wrestling on November 23, 2018, teaming with Iwatani against AZM and Konami of Queen’s Quest in a winning effort, scoring the pin on AZM.

On April 29, 2019, she won the Cinderella Tournament and challenged Momo Watanabe for the Wonder of Stardom Championship. As well as revealing that she had signed a full-time contract with Stardom. On May 16, she defeated Watanabe to earn her maiden professional wrestling championship. 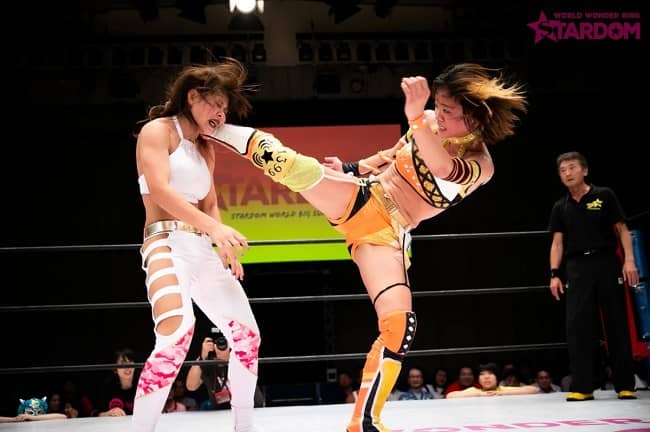 Her first defense was a month later, on June 16th, 2019, at Stardom’s Shining Destiny event, where she defeated her adversary and eventual partner, Tam Nakano. Later that month, she defeated Roxxy at Pro Wrestling: EVE’s Wrestle Queendom 2 event in London, England.

She then defeated Hazuki, Jungle Kyona, Avary, Kagetsu, Jamie Hayter, and Konami before being forced to vacate the title. On November 15th, 2019, Nakano and Hoshiki, better known as DREAM☆SHINE, won the Goddesses of Stardom Tag League by defeating Bea Priestley and Jamie Hayter in the final.

Following that, on November 24th, 2019, they failed to challenge Konami and Jungle Kyona for the Goddesses Of Stardom Championships.

She announced her retirement from professional wrestling due to injury on May 20, 2020, vacating the Wonder of Stardom Championship after 370 days and ten defenses.

This makes her the second longest reigning Wonder Of Stardom champion in history, trailing only the first-ever champion Yuzuki Aikawa, who held it for 618 days from 2011 to 2013 in the early days of Stardom, and she is tied for second most defenses of the title with Io Shirai, with Momo Watanabe having 13 defenses above them.

Again return to the ring after retirement and Singing career

She made a brief comeback to the ring in 2021, to the Action Ring Girl’Z division of Actwres girl’Z, despite saying that she does not consider it a return to professional wrestling.

Moreover, she appeared on a few shows before being forced to leave due to a negative physical condition. Following that, she stated on Twitter that she would be taking an indefinite hiatus to focus on her own health.

She also frequently uploaded vocal covers of many artists, including one of her favorite artists, LiSA. The band split up in 2021, and she has not used the Udon Sato name since. 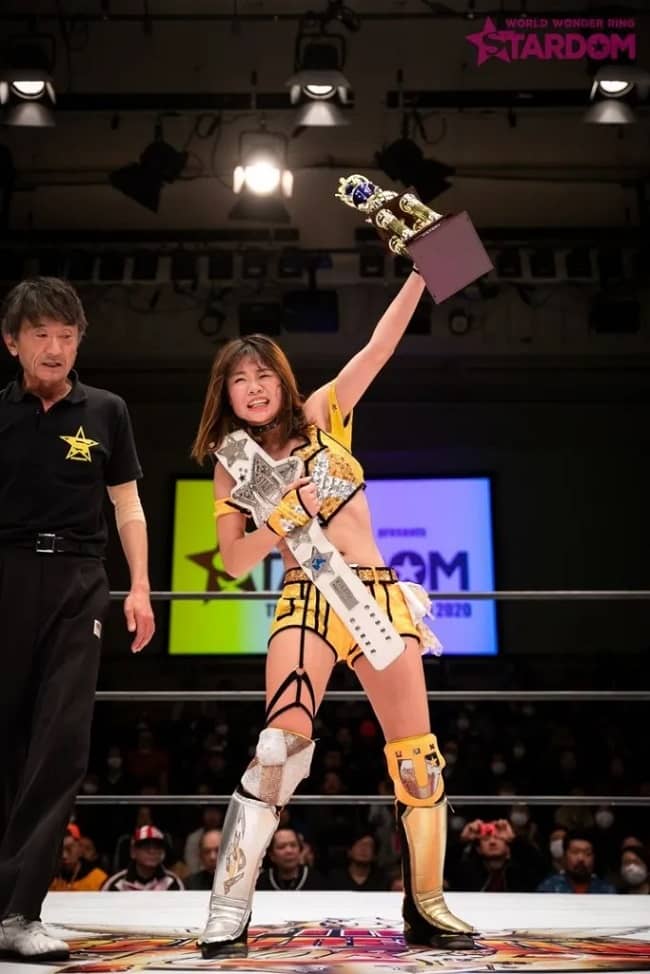 In her career, Hoshiki has earned several awards and recognitions. She is ranked number 28 of the top 100 female singles wrestlers in the PWI Women’s 100 in 2019.

Officially, this multitalented lady has not shared her income, salary, and net worth in public or media. According to an online website, her net worth estimates at around $1 million- $5 million which she earned from her professional career. 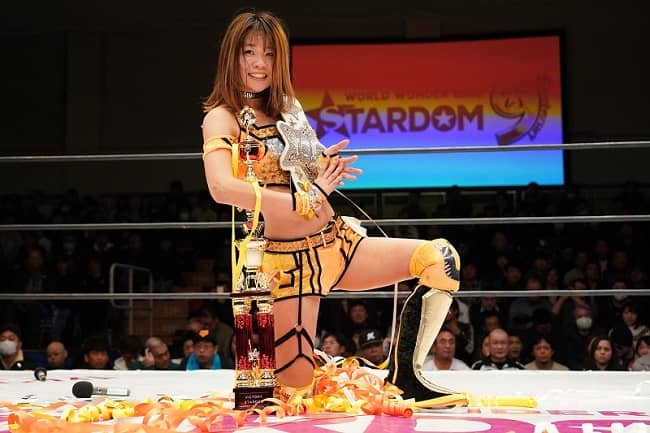 Hoshiki stands 5 feet 6 inches tall and weighs around 52 kg. Moreover, this former wrestler has brown eyes with brown hair color and there is no other information available related to her dress size, shoe size, bra size, and many others.