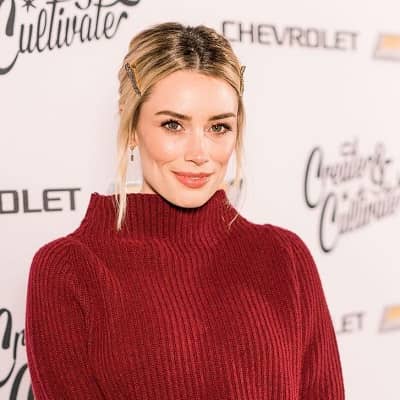 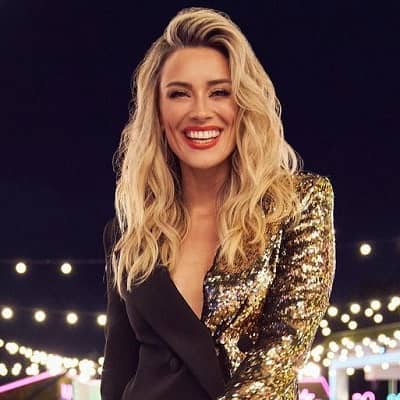 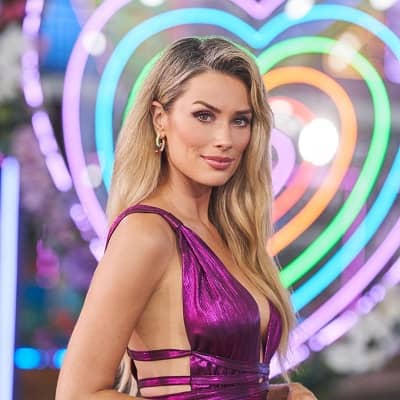 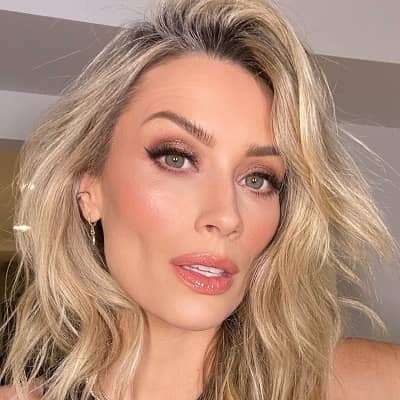 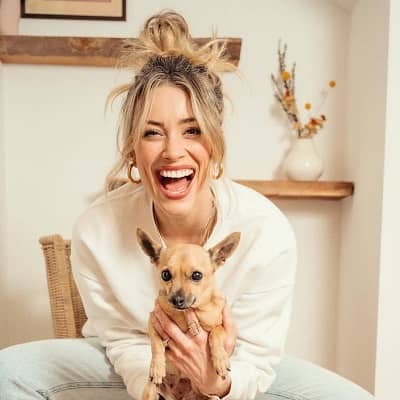 Regarding her educational journey, she completed her school education at Fallbrook Union High School. At the young age of 5 years, this personality also studied ballet, tap, and jazz dancing. Later on, she also had involvement in community theater. Talking about her ethnic background and ancestry, this personality has Dutch, English, Irish, Welsh, 1/8th Italian, German, and French ancestry. 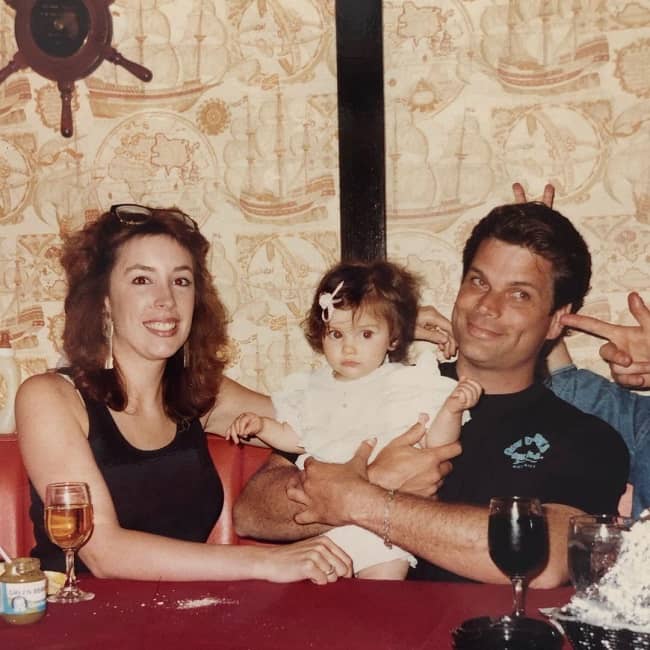 Caption: Arielle Vandenberg in a childhood photograph with her parents. Source: Instagram

Likewise, the model made cameo appearances in other TV series like CSI: Miami, Bones, Numbers, and How I Met Your Mother. This actress has also worked on films like Epic Movie and The Ugly Truth. In the aforementioned films, she appeared in non-speaking roles.

As a model, she is signed with Next Model Management. Likewise, she has worked with various commercial brands like Mercedes-Benz, Coca-Cola Zero, State Farm Insurance, and Progressive Auto Insurance in their TV commercials. Then in the year 2013, she starred in the music video for the song R U Mine? whose original singer/band is Arctic Monkeys.

Arielle Vandenberg is engaged to Matt Cutshall. Matt is a fellow Vine star and they were good friends before they started dating each other in the year 2017. The couple announced their engagement on 19 September 2019. Prior to this, this personality dated Arctic Monkeys’ frontman Alex Turner from 2011 to 2014. She has also dated actor Will Arnett in the year 2015. 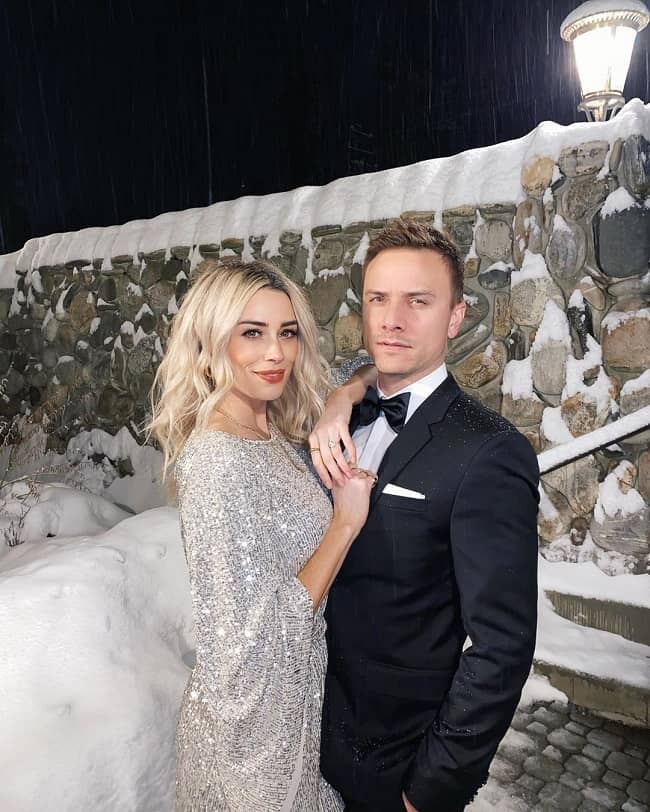 Caption: Arielle posing for a photo with her fiancee Matt Cutshall. Source: Instagram

Arielle Vandenberg stands tall at an approximate height of 5 feet 9 inches or 1.75 meters and her weight is around 58 kgs. Similarly, this personality has a chest-waist-hip measurement of 35-25-35 inches respectively. Likewise, the celebrity has hazel eyes and naturally brown hair but she mostly dyes it blonde.

Talking about her social media presence, Arielle Vandenberg joined Twitter in March 2009 and so far has over 107K followers on her @Arielle account. Likewise, on Instagram, her username is @arielle and this account has
1.4 million followers as of September 2021.

Similarly, she has over 174K people following her journey on her verified Facebook account. We can find her on Snapchat as @TheArielle. Prior to the platform’s closure in 2017, she had a very large following on Vine. Further, she created her “Arielle Vandenberg” Youtube channel on April 25, 2019. So far, this channel has earned 23K subscribers and more than 472k views. Moving on, this personality has a net worth of around $2 million US dollars.