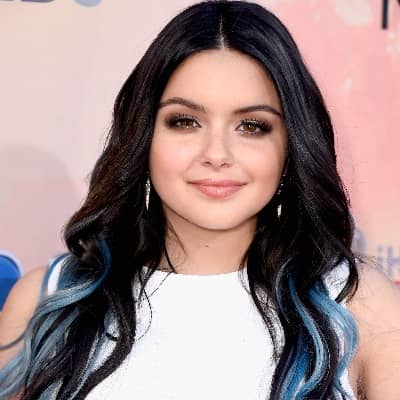 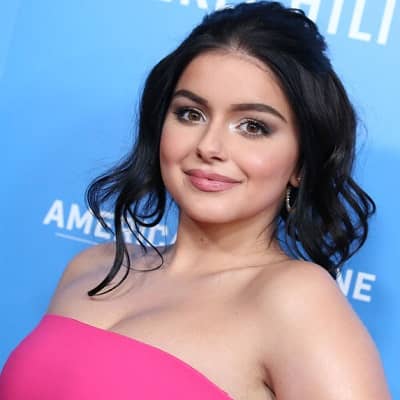 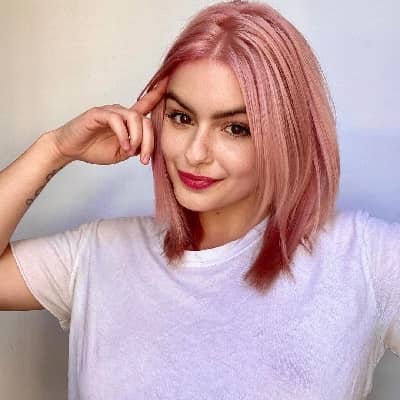 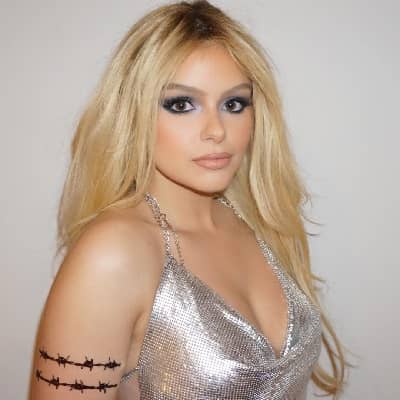 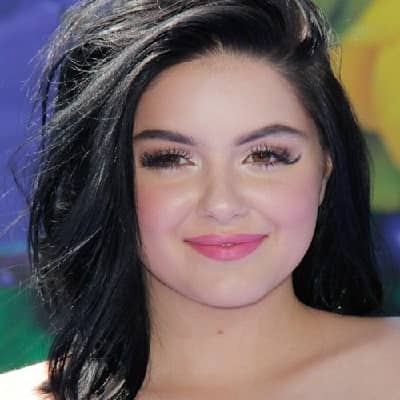 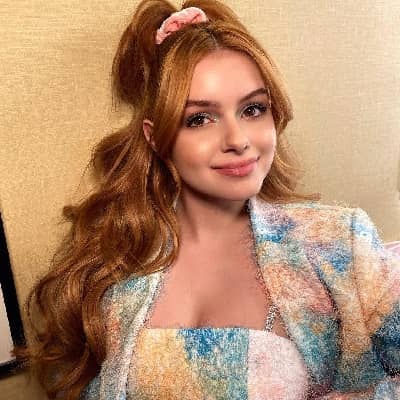 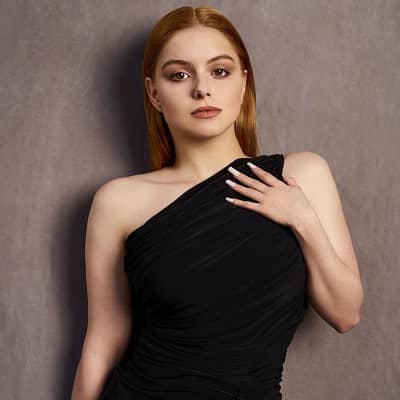 Her full name is Ariel Winter Workman. She came to the world on January 28, 1998. She is originally from Fairfax, Virginia, USA. At present, she is 24 years old and her sun sign is Aquarius. Her parents are Chrisoula and Glenn Workman.

Ariel has two siblings, Shanelle Workman Gray (sister) and Jimmy Workman (brother). She is of Greek descent from her mother whereas she is of German descent from her father. Moreover, she did not attend any school till the age of 14.

Ariel was home-tutored till that time. Later, she attended ‘Campbell Hall School’ in Los Angeles, graduating in June 2016. 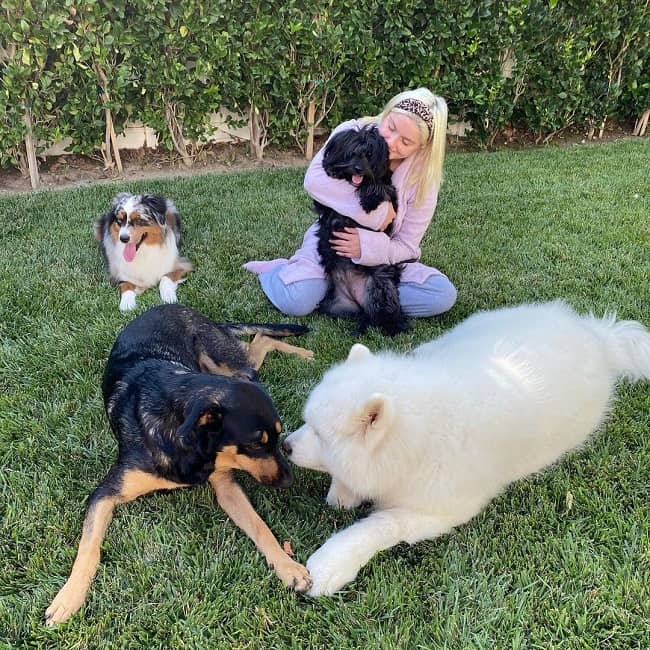 Ariel’s sister ‘Shanelle Workman’ filed to become her guardian, alleging that their mother had been physically and emotionally abusive in October 2012.

Similarly, on May 5, 2014, the court awarded guardianship to Shanella and permanently removed Ariel from her mother’s guardianship. Moreover, on May 15, 2015, Arial accounted on Twitter that she was officially emancipated.

Similarly, in April 2016, Arial got enrolled at the ‘University of California, Los Angeles (UCLA)’ and is scheduled to begin there in the fall quarter of 2016.

But, on September 12, she confirmed that she planned to attend UCLA in the fall of 2017. In 2018, she took an indefinite hiatus from UCLA to focus on her work.

Ariel is a gorgeous and stunning lady. She is pretty short measuring 5 feet 1 inch tall and she weighs around 57 kilos. She has a curvy and hourglass figure.

Similarly, her shoe size is 7.5 (US) and her bra size is 34D. Additionally, she has around 8 tattoos on her body. Moreover, she has a set of dark brown eyes. Her natural hair color is dark brown, but she often dyes her hair into different colors like blonde, pink, etc.

Previously, Ariel dated Australian actor, Callan McAuliffe in 2011. Similarly, between 2012 and 2013, she dated American actor, Cameron Paletas. And, she also dated Laurent Claude Gaudette between 2014 and 2016. However,

Ariel dated Canadian actor Levi Meaden. They lived together but they broke up almost after 3 years of dating. Presently, she started dating actor and singer, Luke Benward in 2019. The pair are often been seen hanging out together. 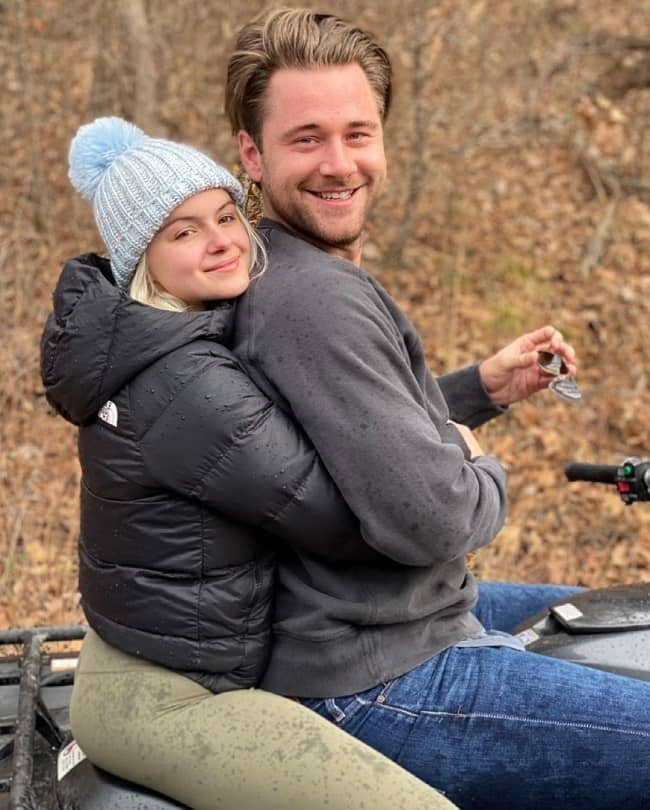 Ariel got her first entertainment industry job in 2002, when she was four years old, in a ‘Cool Whip’ commercial advertisement. Therefore, she had her first television role in an episode of ‘Listen Up!’.

And, then followed it with appearances in a variety of shows like ‘Freddie’, ‘Monk’, ‘Bones’, and ‘ER.’

In an animated show ‘Phineas and Ferb’, she voiced the character of Gretchen before winning the regular role of ‘Alex Dunphy’ in the series ‘Modern Family.’ It premiered in the year 2009.

Likewise, Ariel has continued to work in TV animation, including providing the voice of Marina the Mermaid on Disney Junior’s ‘Jake and the Never Land Pirates.’ 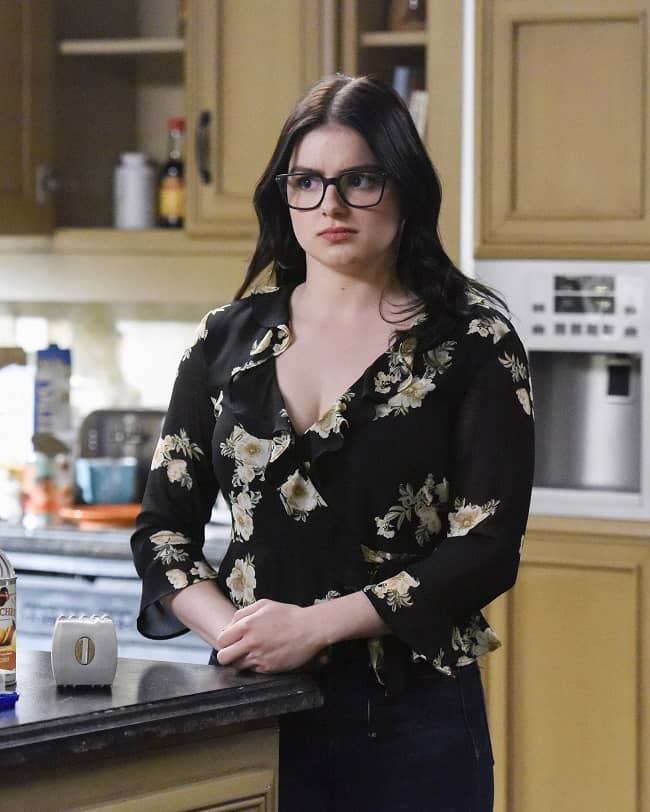 In the year 2012, she was cast as Sofia, the lead character in a then-new Disney animated franchise ‘Sofia the First.’ And, it premiered in January 2013 on Disney Junior.

Moreover, for her leading role in the movie ‘The Chaperone’, she was nominated at the ‘Young Artist Awards 2012’ as ‘Best Actress’ in ‘Motion Picture’. Additionally, in April 2019, she attended the ‘We Day’ event in Tacoma, Washington.

And, her YouTube channel has earned over 13.8K subscribers. Her Facebook page has gathered over 571K followers.

Being a famous and successful actress, she obviously earns a good amount of money. Her net worth as of 2021 is to be $12 million.