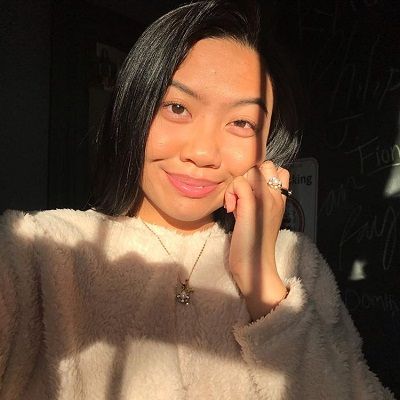 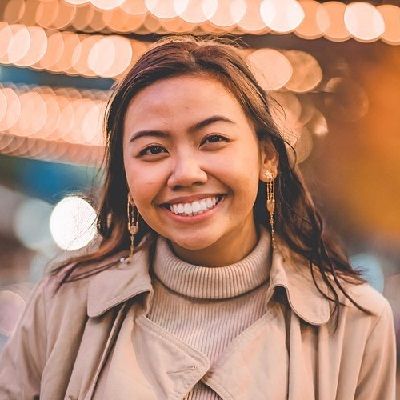 Ariel Fabito is an American YouTube personality, popular for her ‘sibling tag’ videos. Ariel Fabito is a sister of Wassabi channel creator, Roi Fabito. Her famous videos include Reading my childhood Journals, Krispy Kreme with the Boy, Rain ruins fires and Fun, and so on.

Ariel Fabito just turned 22. She was born on 8 December 2000 in a Filipino ancestry family. Fabio’s birthplace is North Carolina, USA. Her father’s name is Alan and Grace’s is her mother’s name. Similarly, she has three brothers namely,  Roi, Reymond, and Russell. She is the youngest in her family.

She is an American belonging to the Filipino ethnicity. Further, she is very fond of volleyball. Additionally, she is equally interested to play musical instruments like the piano and saxophone. At last but not least, she enjoys playing Mario video games. Similarly, she is currently studying in college and desires to become a biomedical engineer.

Ariel Fabito is one of those stars who gained prominence in a short period. She first became familiar with YouTube by appearing in the videos posted on her brothers’ channels. Her first YouTube appearance was in her brother’s video, Flick of the lips.

As she was passionate about social media and Vlogging from an early age. She embraced facing the camera. On January 12, 2016, she launched her own YouTube channel and named it ‘Ariel F’. Her playful nature made her a natural-born prankster and this along with some of her other qualities helped her to create fun and interesting content for her channel. Also, her siblings supported her in creating the wanted videos as they already had a fair idea about posting videos on YouTube.

In that video, the challenger has to read the lips of the participant while listening to the music being played on the headphone. This video was quite similar to the Whisper Challenge. This particular video gained around 71,000 views. Similarly, her next video was related to spicy food challenges with her siblings.

Her brother Roi is also a popular YouTuber, having a channel named Guava Juice under Wassabi production. She had an interest in social media since childhood. As a result, she created her own YouTube channel on January 12, 2016, and named it Ariel F. 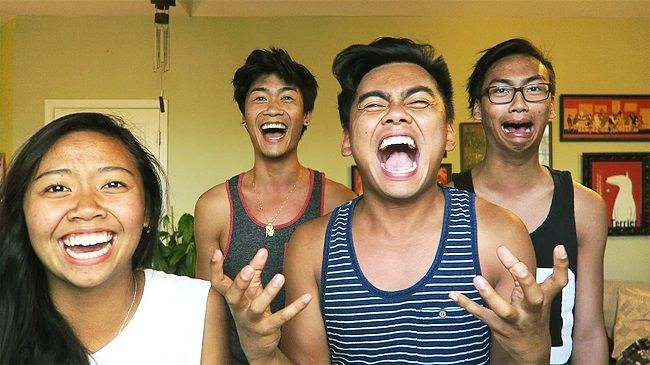 Her first video is related to answering questions about her brothers. That video was the third most viewed video on her channel. Likewise, she came up with the second video with her siblings. She even posted a make-up challenge video with her friend. Shortly after that video, she stopped posting videos for a year.

Finally, she posted a video explaining the reasons for her absence. She was very much into her family and education. Besides, she is also active on her Instagram account on which she posts random and fun photographs.

Currently, Ariel is single. She is not dating anyone. There is not any hint about her previous relationships or engagements. But her brother Roi is in a relationship with Monette. She also helps Roi to prepare his videos.

Ariel is very beautiful. However, her other body measurements are not available in the media. Moreover, she has black hair and dark brown eyes. She also has straight hair which she sometimes dyes blonde. 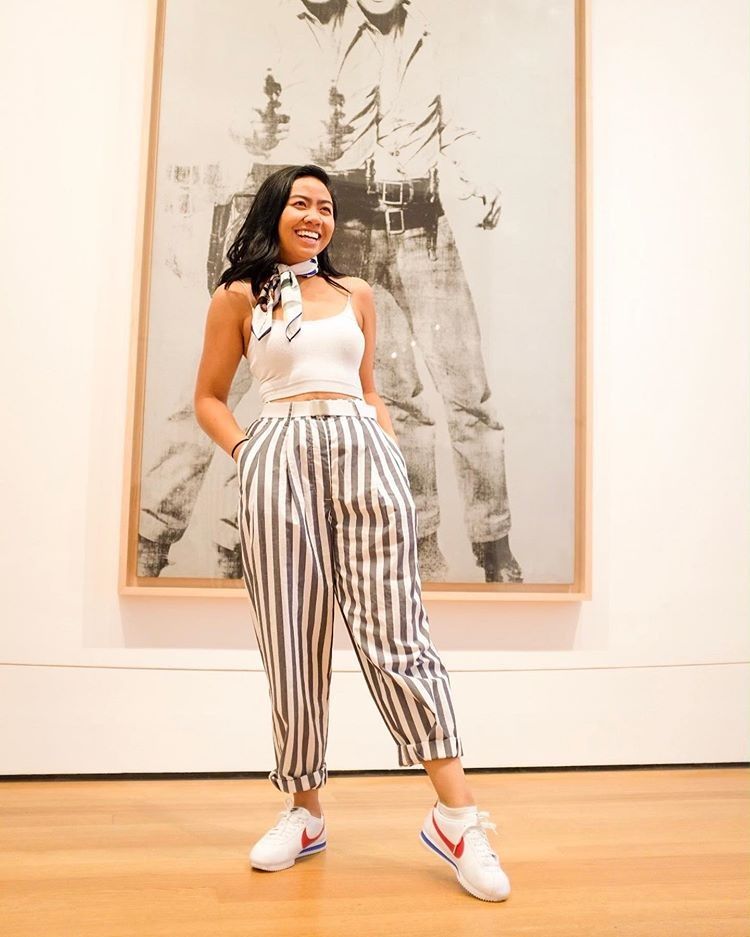 Since childhood, Ariel has had an interest in the internet. As a result, she got herself in this field. Nowadays she is very involved with the internet. More than that she is very active on social media sites like Instagram, and YouTube. On her Instagram account, she has more than 32.6k followers.

Likewise, she is a very potential person. She has the powerful energy to fulfill her dreams and achieve more in her lifetime and her career yet to come. But until today she has not received any awards or achievements. According to sources, she is one of the richest YouTubers. Her estimated net worth is around $1 million.