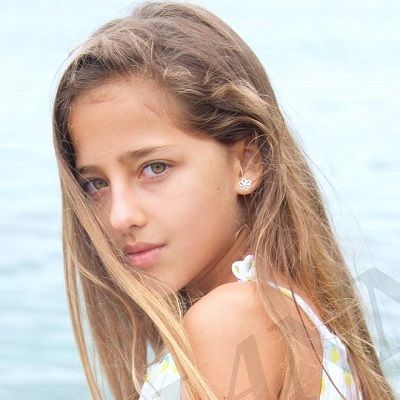 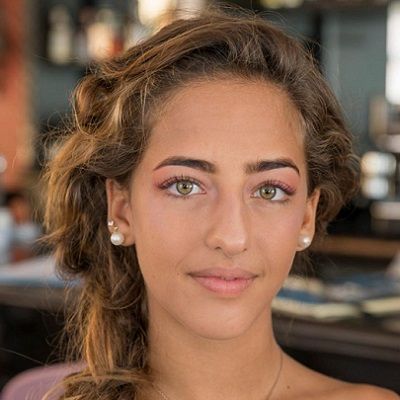 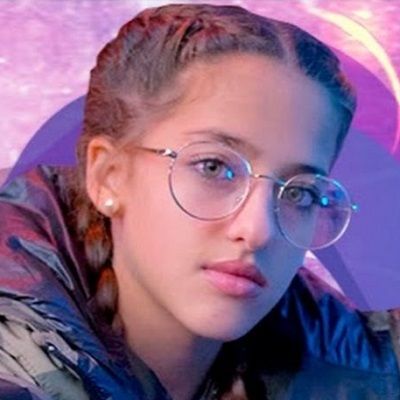 Ariann is a Spanish teen musical prodigy known for her cover videos on YouTube. Ariann owns a YouTube channel, Ariann Music with more than 3.86 million subscribers. She has also established herself as a TikTok star as of now. Her followers have reached 4.7 million followers on TikTok.

Ariann’s birth name is Ariadna Cabero Lemus. She is the household name of Ariadna. Cabero was born on April 11, 2006, and has turned 14 years old as of now. She was born in Santa Cruz de Tenerife, Spain.

Prominent teen singer belongs to the family with a musical background. Her mother, Sabrina Lemus is a singing teacher and singer while her father is a concert pianist. She has not disclosed the identity of her father.

She is Spanish by nationality whereas her ethnicity is not recorded yet. She was born with an astronomical sign of Aries. She is the youngest sister of  YouTuber Dalas Azahar Blanco aka DalasReview. 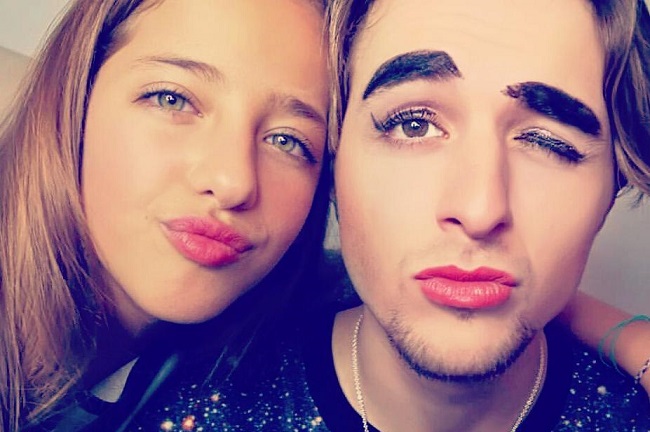 Regarding her educational background, her institution’s name has not been disclosed. However, she has studied both violoncello and piano along with dance, theater, and vocal technique classes.

Likewise, she has a verified Tik Tok account, @ariannmusic with more than 4.7 million followers, and her YouTube subscribers have reached 3.86 million.

Before she commenced her own YouTube channel, she was featured on his brother’s channel, DalasReview. Despite being accused of fraud and theft, DalasReview is one of the biggest channels on YouTube.

Ariann is a little girl with bunch of talents so, in no time she got massive followers on her YouTube channel.

Ariadna joined YouTube on July 19, 2014. Until now, her YouTube channel, Ariann Music has garnered  3.86M subscribers. She has choreographed her moves along with singing on some of her videos.

She has done the cover of Ariana Grande, John Legend, and Meghan Trainor to name a few.

Her first ever video was a cover of John Legend- All of me titled, ‘John Legend – All of me – by 8 years old ARIANN Cover’ with more than 1.1 million views.

Ariadna has also participated in the reality show in Spain. Furthermore, she has performed ‘The sound of music-  Do Re Mi Fa’ in front of a huge audience in the show ‘Canta mi nino’. This performance brought huge fame for her.

After uploading it on April 21, 2015, on her channel, her video has garnered 14M views. Similarly,  ‘Vazquez Sound – Gracias a ti – (8 años) ARIANN (live TV)’ is another performance of her that has amassed more than 700K views on her channel, Ariann Music to name a few.

She is now reaching her audience via concerts. She presented herself in Puerto Dela Cruz along with her friends.

Ariadna had shared the stage with @ los40canarias, @ los40spain, and her boyfriend in Tenerife. Lemus also has performed on stage in Barcelona too. She has mentioned that it was her biggest dream. 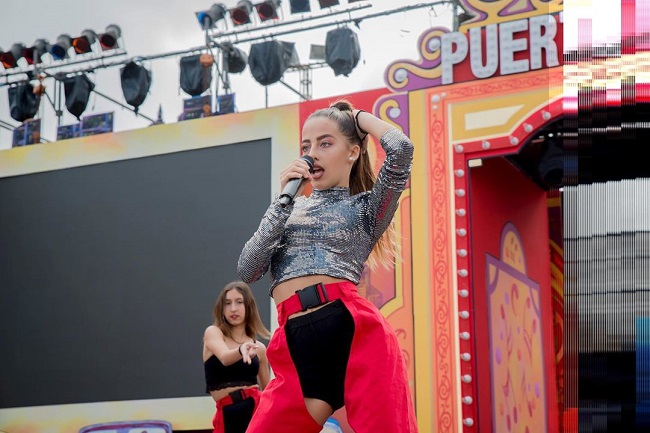 She has established herself as a TikTok star. She owns a verified Tik Tok account with more than 4.7M followers. Furthermore,’They Call Me Tiago (Her Name Is Margo)’  is her most viewed video with more than 3.7M views.

Without any doubt, it can be said that her knowledge of music and her performance is not less than a superstar.

Ariann named herself as a child media star after her cover video ‘Violetta: Peligrosamente Bellas (Episodio 40 – Temporada 2)’ got outrageous views making it viral all over the internet. Likewise, she was the ‘Best Spanish Influencer 2018’ awarded by nickelodeon.

She proved the saying, ‘Age is no barrier. It’s a Limitation You Put On Your Mind’.

Ariadna is in a relationship with Cesar Abril since 2016. Cesar is a 17 years old Youtuber who often gets featured on the YouTube channel of Ariann.

They have been together for four years and is still counting. The duo shares a cute bond with each other and is happy in each other’s company. 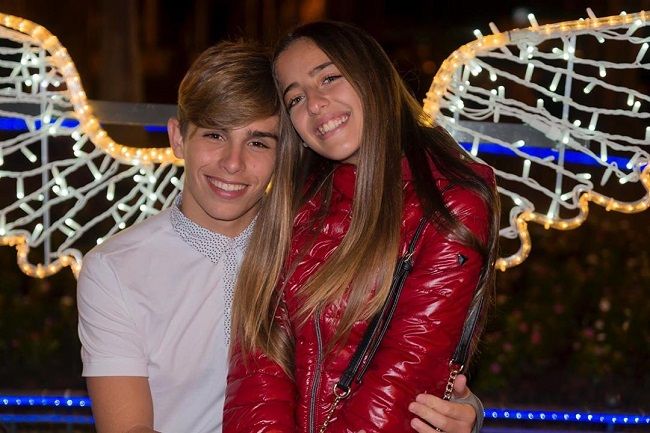 Caption: Ariann and Cesar posing for a photo(Source: Instagram of Cesar)

Ariann is in her age of growing so, her height and weight are not recorded. She is quite tall as per her age and has a slim build. Looking at the pictures available, Ariadna has beautiful Green pair of eyes and naturally straight blonde hair.

With all the determination, young and talented she has accumulated a handsome amount of money at the age of 14. Her main income stream is her YouTube channel.

Ariadna’s YouTube channel has an estimated net worth of $805K as of now. During her teenage, she has earned enough money to live a lavish life.