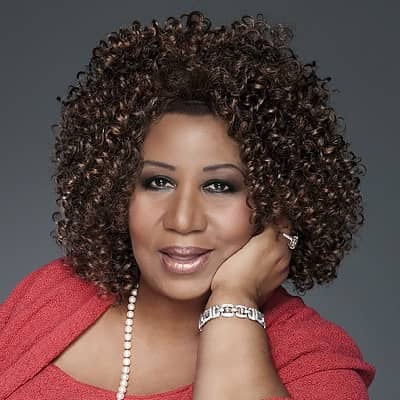 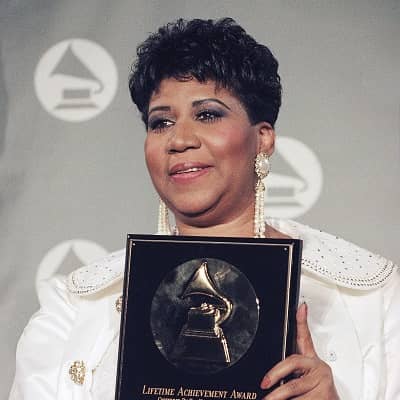 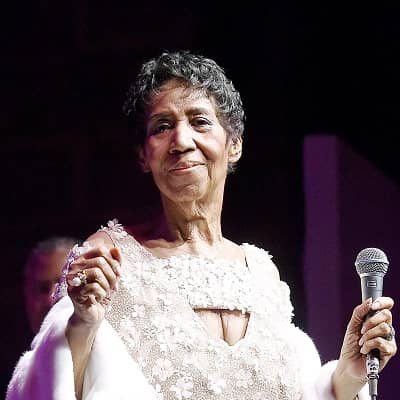 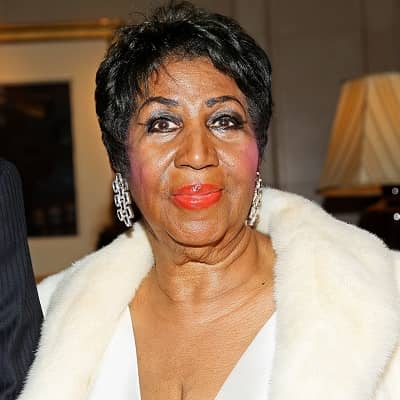 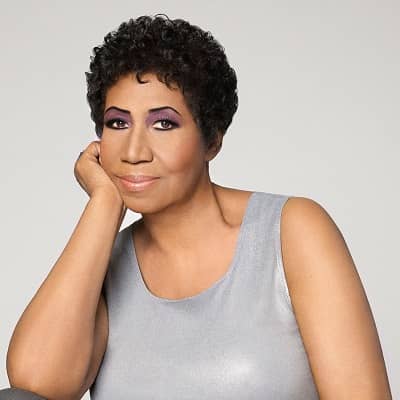 Aretha Franklin was born on March 25, 1942, and she was 76 years old at the time of her demise on August 16, 2018. Her birthplace is Memphis, Tennessee, U.S., and her zodiac sign is Aries. Likewise, her full name is Aretha Louise Franklin.

Talking about her family, Aretha’s parents are her mother Barbara (née Siggers), and her father Clarence LaVaughn “C. L.” Franklin. She was born at her family’s home at 406 Lucy Avenue, Memphis, Tennessee. Aretha’s father was a Baptist minister and circuit preacher. Clarence was originally from Shelby, Mississippi. Likewise, Aretha’s mother was also a piano player and vocalist. 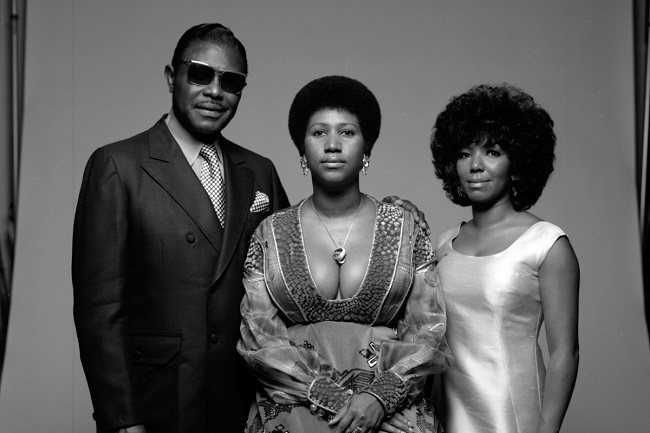 Both of Aretha’s parents had children from prior relationships. Together, the couple welcomed 4 biological children. Therefore, Aretha’s biological siblings were Erma Franklin, Carolyn Franklin, and Cecil Franklin. Both of her sisters were professional musicians who spent years performing background vocals on Aretha’s recordings.

Likewise, Aretha’s brother became her manager until his death from lung cancer on 26 December 1989. Carolyn passed away in April 1988 from breast cancer and Erma passed away in September 2002 due to throat cancer. Aretha’s half-siblings are Vaughn and Carol Kelley. Vaughn passed away in late 2002 while Carol passed away in 2019.

At the age of 2 years, Aretha’s family relocated to Buffalo, New York. By the time she turned 5 years old, her family had permanently relocated to Detroit. There, her father took over the pastorship of the New Bethel Baptist Church. 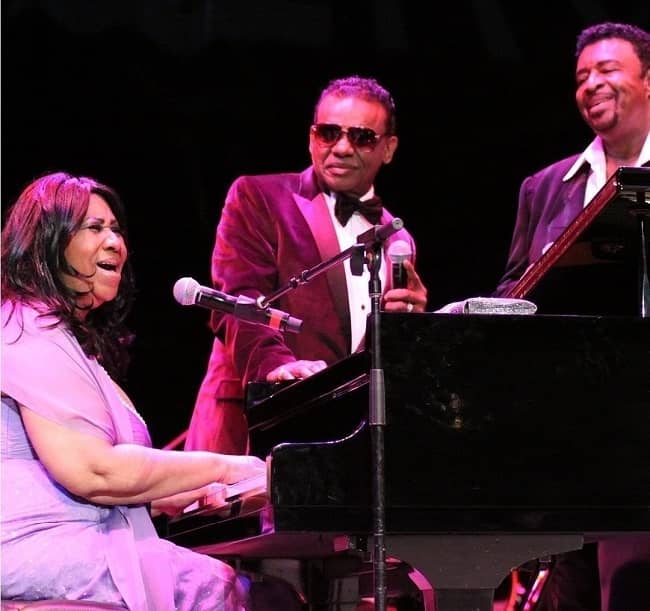 Caption: Aretha Franklin was captured during one of her performances. Source: Instagram

Likewise, Aretha’s parents had a troubled marriage because of her father’s infidelities. Eventually, Aretha’s parents separated in the year 1948. Back then, her mother returned to Buffalo with her half-brother, Vaughn. After the separation, Aretha went to see her mother in Buffalo during the summer whereas her mother frequently visited them in Detroit.

Moreover, her mother died of a heart attack on March 7, 1952. This was before Aretha’s 10th birthday. Aretha then attended public school in Detroit. She went through her freshman year at Northern High School. However, Aretha dropped out of this school during her sophomore year.

Many celebrities visited Aretha’s father at their home. Some of them were early Caravans members Albertina Walker and Inez Andrew, and gospel musicians Clara Ward, and James Cleveland. Moreover, Martin Luther King Jr., Jackie Wilson, and Sam Cooke all became friends with Aretha’s father. Musician Clara was also romantically involved with her father from around 1949 to Clara’s death in the year 1973. 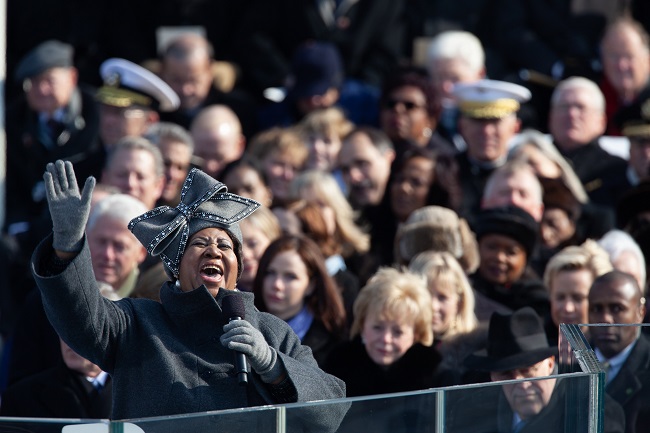 Professionally, Aretha Franklin was a famous singer as well as a civil rights activist. She started her career as a child singing gospel. It began at New Bethel Baptist Church in Detroit, Michigan. This was where Aretha’s father was a minister.

Then at the young age of 18 years, Aretha embarked on a secular-music career. It was a career as a recording artist for Columbia Records. Aretha gained commercial success after signing with Atlantic Records in the year 1966. Some of Aretha’s hit songs are I Never Loved a Man (The Way I Love You), Think, You Make Me Feel Like (A Natural Woman, Respect, Chain of Fools, and I Say a Little Prayer. By the end of the 1960s, Aretha was popular as the “Queen of Soul.”

Subsequently, Aretha continued recording famous albums including I Never Loved a Man the Way I Love You in 1967, Lady Soul in 1968, Spirit in the Dark in 1970, Young, Gifted, and Black as well as Amazing Grace in 1972, and Sparkle in 1976.

Following this, Aretha experienced problems with her record company. The famous singer left Atlantic Records in the year 1979. Subsequently, the singer signed with Arista Records. Aretha also starred in The Blues Brothers. It is a 1980 film. Soon after, Aretha released her successful albums Jump to It in 1982, Who’s Zoomin’ Who? in 1985, and Aretha in 1986. 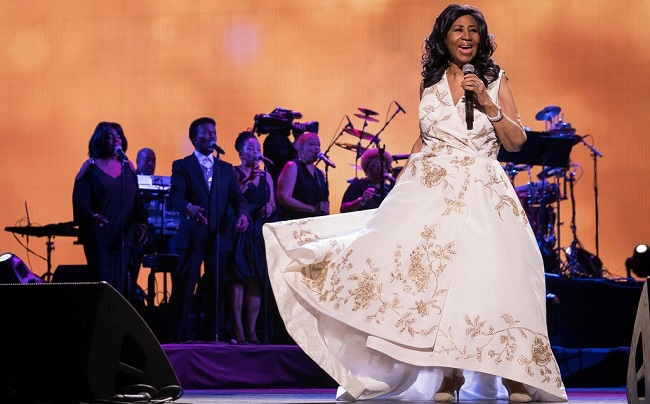 Then in the year 1998, Aretha returned to the Top 40 with her song A Rose Is Still a Rose. Later on, Aretha released an album of the same name. This album was later certified gold. Also in 1998, Aretha earned international recognition for her performance of Nessun Dorma at the Grammy Awards. During this event, Aretha filled in at the last minute for Luciano Pavarotti. Luciano canceled his appearance only after the show had already begun.

Likewise, Aretha paid tribute to the 2015 honoree Carole King. She did so in (You Make Me Feel Like) A Natural Woman at the Kennedy Center Honors. Furthermore, Aretha recorded 112 charted singles on Billboard.

Besides the foregoing, Aretha’s famous hits also include Ain’t No Way, Call Me, Freeway of Love, Until You Come Back to Me (That’s What I’m Gonna Do), Don’t Play That Song (You Lied), Rock Steady, Who’s Zoomin’ Who, Spanish Harlem, Day Dreaming, Something He Can Feel, Jump to It, and I Knew You Were Waiting (For Me). Her song I Knew You Were Waiting (For Me) is a duet with singer George Michael. 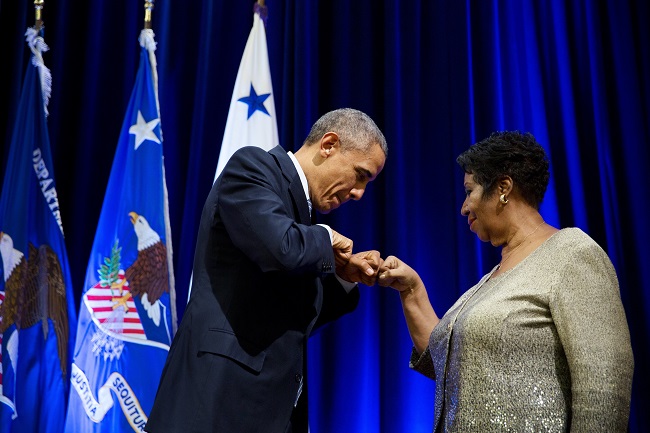 Similarly, Aretha Franklin has 18 Grammy Awards. The 1st eight awards were given for “Best Female R&B Vocal Performance” from 1968 to 1975. Moreover, Aretha is also the recipient of numerous honors throughout her career.

Likewise, in the year 2010, Rolling Stone magazine ranked Aretha #1 on its list of the “100 Greatest Singers of All Time”. The magazine also listed her at #9 on its list of “100 Greatest Artists of All Time.” Similarly, the Pulitzer Prize jury awarded the singer a posthumous special citation for her indelible contribution to American music and culture for more than five decades in 2019. Fairly recently in 2020, Aretha Franklin was inducted into the National Women’s Hall of Fame.

Aretha Franklin was married and divorced twice. Aretha’s 1st husband was Ted White. The two tied the knot in 1961 when Aretha was only 18 years old. However, the two separated in 1968 and divorced in 1969. After this, Aretha tied the knot with her 2nd husband, actor Glynn Turman, on April 11, 1978.

From this marriage, Aretha became the stepmother of Glynn’s three children from a previous marriage. Unfortunately, Aretha and Glynn separated in 1982 after she returned to Michigan from California. The two subsequently divorced in the year 1984. 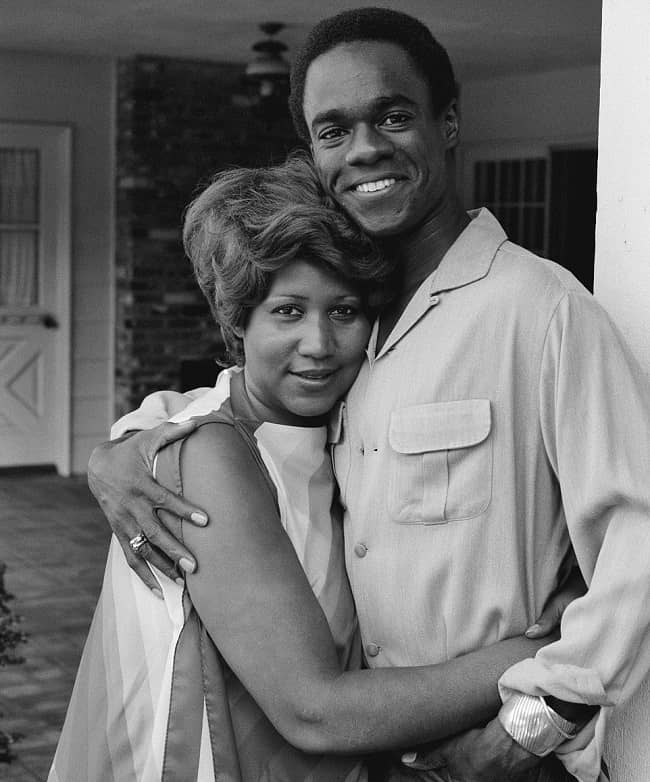 Likewise, Aretha was a mother of 4 sons. At the young age of 12 years, Aretha became pregnant for the 1st time. She gave birth to her first child named Clarence on January 28, 1955. In one of her handwritten wills that were discovered in 2019, Aretha revealed that Clarence’s father was Edward Jordan.

Then on August 31, 1957, Aretha welcomed a 2nd child with Jordan. They named him Edward Derone Franklin. Aretha then welcomed her 3rd child in February 1964. His name is Ted White Jr. and his father was Aretha’s then-husband Theodore “Ted” White.

Further, Aretha welcomed her youngest son in April 1970. His name is Kecalf Cunningham and his father is Ken Cunningham, Aretha’s road manager. Aretha never married after the 2nd time. However, she was romantically linked with Willie Wilkerson since the late ‘80s. Willie and Aretha announced their engagement in early 2012. However, the couple called off their wedding weeks later.

On August 13, 2018, reports were stating that Aretha was gravely ill at her home in Riverfront Towers, Detroit. At the time, Aretha was under hospice care. Jesse Jackson, Stevie Wonder, and Aretha’s former husband Glynn Turman visited her during her last moments.

Aretha Franklin passed away on August 16, 2018. She died at her home at the age of 76 years. The cause of her demise was a malignant pancreatic neuroendocrine tumor. Numerous celebrities along with former U.S. president Barack Obama paid her tribute. Civil rights activist and minister Al Sharpton also paid her tribute and also called her a civil rights and humanitarian icon.

Aretha Franklin’s height was 5 feet 5 inches or 1.65 meters. Likewise, the famous singer had dark brown eyes and hair of the same color.

Similarly, there are 2.5 million people following Aretha’s journey on Facebook. The singer’s Youtube channel “Aretha Franklin” was created on November 9, 2018. This channel has garnered over 161.4 million views and 312K subscribers. Moving on, Aretha Franklin had a net worth estimation of $80 million US dollars. However, Aretha’s longtime attorney – David Bennett – shared that the singer owed $8 million in taxes at the time of her death.