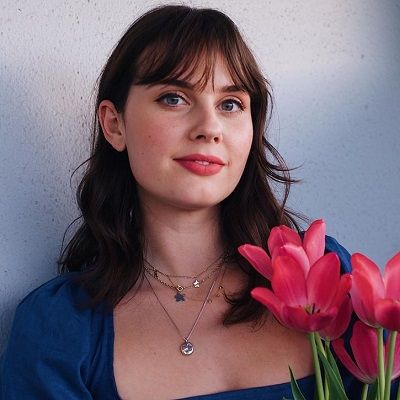 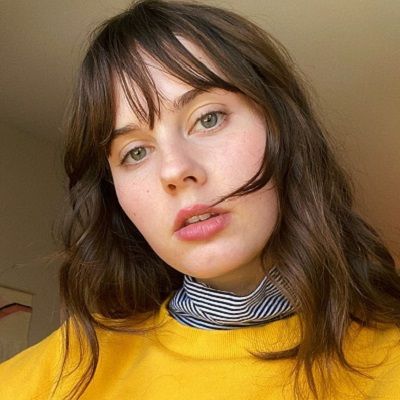 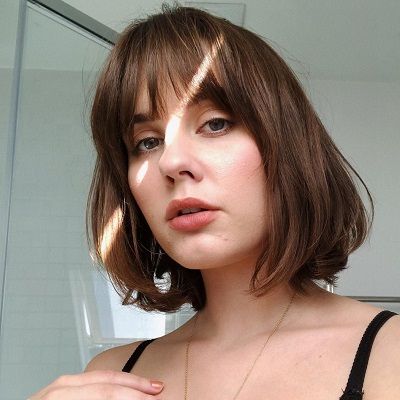 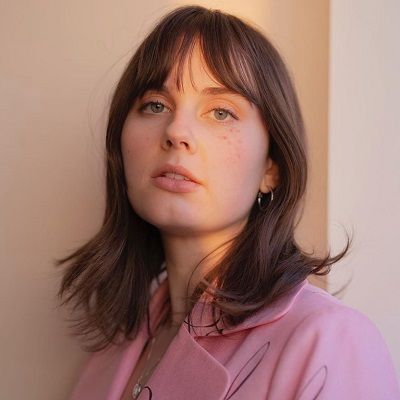 Arden Rose was born on May 3, 1995, in Arkansas, USA. As of 2020, she turns 25 years old and her zodiac sign is Taurus. Her mother’s name is Robin Ricks and her father’s name is Jett Ricks. She is the third child of four siblings. She has a brother, Avery, and sisters she and Harper. Moreover, he is closest to her brother and admired him all through her childhood and even today.

While growing up she was a tomboy and therefore didn’t fit in with the regular girls of her class, who spent most of their time talking about makeup and boys. Thus, she liked to stay alone and read books, along with playing lots of video games.

Her closest friend in school was Kennedy, as she was the only one she could relate to. Once Kennedy moved she was left alone again. She had a Tinkerbell bathing suit and a cat costume when she was a child and loved wearing them almost every day of her childhood. 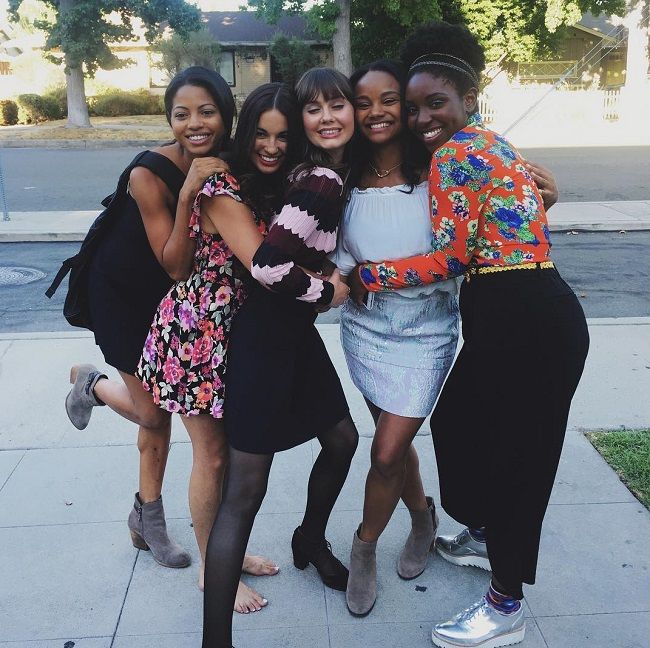 She is always blooming with life and optimism. She is energetic and beautiful. With her natural beauty she has won several hearts. In fact, she has helped many women deal with physical acceptance and young girls deal with the turmoil of adolescence and given them advice. She has helped them embrace their inner beauty and be themselves.

Hence, she has been an inspiration to many. She has many boys crushing over her including YouTubers themselves. She is true to herself, confident, and doesn’t put on a façade in her videos. She is also an animal lover and is warm and caring towards people around her.

Arden first took to YouTube in high school. Her friend Kennedy introduced her to YouTube. They would watch several videos together. After Kennedy began her own channel, she too thought of creating one. In 2008, she created her channel but posted her own videos only in 2009. Her first one was a ‘MAC Haul’ video. She being of a more reserved nature, found happiness on YouTube. Every time someone subscribed to her channel, it helped her build confidence.

Her first channel was titled ‘Arose186’, which she later renamed to ‘Arden Rose’. With the success of her first channel, she began two other separate channels as well. One is solely dedicated to gaming called the ‘Arose Games’ channel, as she is a gaming freak which was created on April 15, 2013. She also has her vlogging YouTube channel ‘Arden Vlogs’ which she joined on June 18, 2010.

Two of the famous video on the channel include “One Million Rosebuds Body Paint,” and “JENNXPENN IS PREGNANT?!.” These videos has garnered 8.5M views and 3.4M views respectively.

She also starred in a short comedy movie named ‘Occupy Alice’ and the TV series ‘Guidance’ in 2015. In 2016, she appeared in ‘Mr. Student Body President’ another TV series. She has even published a book named ‘Almost Adulting’ which will be available in stores in March 2017.

Rose starred as Hadley Pulito on Mr. Student Body President, which was produced by New Form, and aired on go90 in the United States and Channel 4 in the UK. She also starred in season 2 of AwesomenessTV’s Guidance on go90 in 2016. Furthermore, her debut book ‘Almost Adulting’ was released by HarperCollins in March 2017. Despite her popularity and fame, she has not received any brand endorsement deals as of now. However, it is possible that in near future, she might start to endorse brands.

In High School she met Nicholas; the two loved gaming and got along immediately. They were just friends until they fell in love and began dating. However, Arden had to relocate for college, and owing to the challenges of a long-distance relationship, they broke up.

She began focusing on her YouTube career and Will Darbyshire came along. They have been head over heels in love with each other since they met, and plan on settling down together. Will is also a YouTube personality. They began their relationship in 2015. Currently, they are having a good time together and enjoying their life.

Similarly, she has not been a part of any notable controversies or rumors. She has maintained a distance from the rumors that might harm her career. However, there are no rumors concerning her personal and professional life.

Beautiful she stands tall the height of 5 feet 4 inches and weight around 54 Kgs. Her shoe size and dress size is yet to be disclosed. She has maintained a good body physique. However, she has a charming personality. She has got brown hair and hazel eyes. 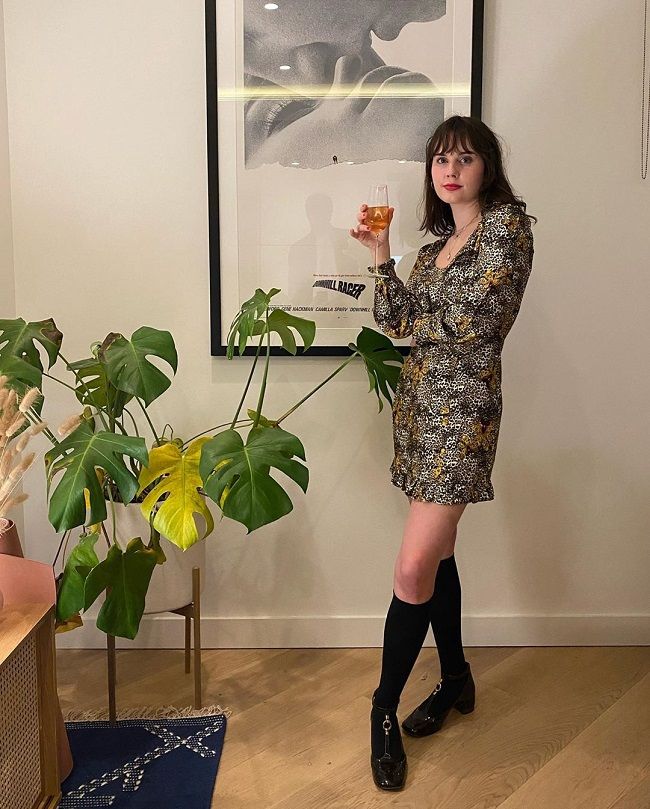 Arden is quite active on social media platforms. She garnered over 1.46million subscribers on her main self-titled YouTube channel. Her ‘Arden Vlogs’ has gained over 81.9K subscribers. And her ‘ARose Games’ has crossed over 15K subscribers.

No doubt, multi-talented she, would pocket a huge amount of money. Her YouTube channel has published 504 videos which all together add up to more than 132.9 million views. She creates on average 2 new videos every month. Therefore, she earns a net worth of around $74K.