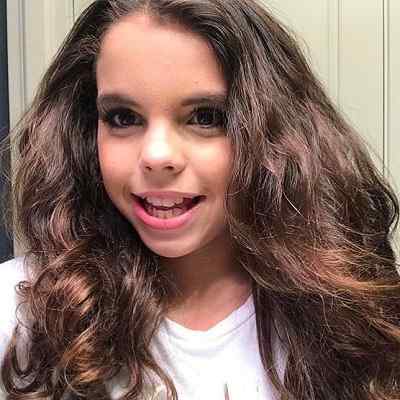 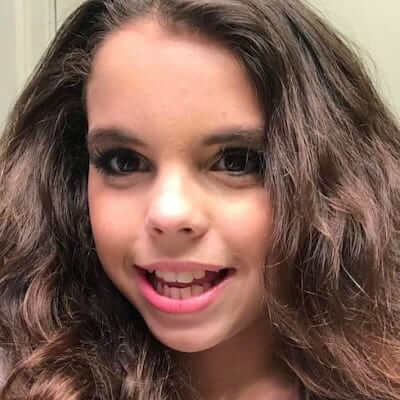 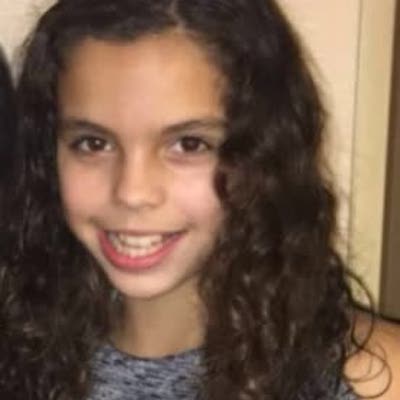 Arden Martino is a child gymnast and social media star. Arden Martino is famous in Tiktok and Instagram for her gymnastic and lip-syncing skills. She has more than 2 million fans in her Tiktok account Arden321.

Arden Martino was born on February 11, 2005, in New York City, USA. As of 2021, she turns 16 years old. Her mother’s name is Manelle Martino and her father’s name is Peter Martino. Arden belongs to American nationality but her ethnicity is unknown. Her father  Peter is an entrepreneur and former high-powered New York attorney. He has joined his wife in her family tea business of five generations. Both of her parents together organized the company Capital Teas in 2007. Likewise, he is the CEO of the company while Manelle is the president. Furthermore, her account is managed by her mother. 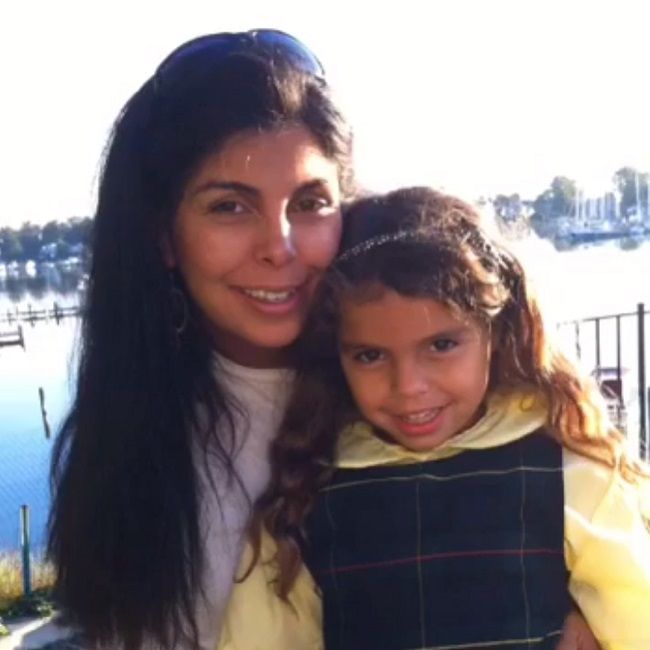 Regarding her siblings, she has two younger brothers named Willem and Henry, and a younger sister named Victoria. Her sister Victoria is also a gymnast. For education, in 2015 she began homeschooling to focus on gymnastics. She is training in USAG Level 9 where she competes with 1st Class Gymnastics since 2014.

Arden gave a start to her career as a social media star. She came to limelight after her video doing different gymnastic flips went viral. She has a Youtube channel “Always Arden” and she also has a family YouTube channel called “Sakka Pappa”. Arden has 14.6K subscribers on her Youtube channel with more than 5 uploads. She loves to perform stunts and she has also performed in 2012 at the February Unique Classic tournament. She also takes part in Win-Win Gymnastics since 2012.

Besides that, she recently uploaded an image on Instagram asking her fans to stop hating and bullying her best friend, Mia. Apparently, her best friend Mia had supported Donald Trump as president of the USA, which gets a lot of hate comments on her asocial media accounts. She said that everyone has different beliefs and Mia can’t yet vote, so what she said doesn’t make any difference. She even warned to report and block every hater. 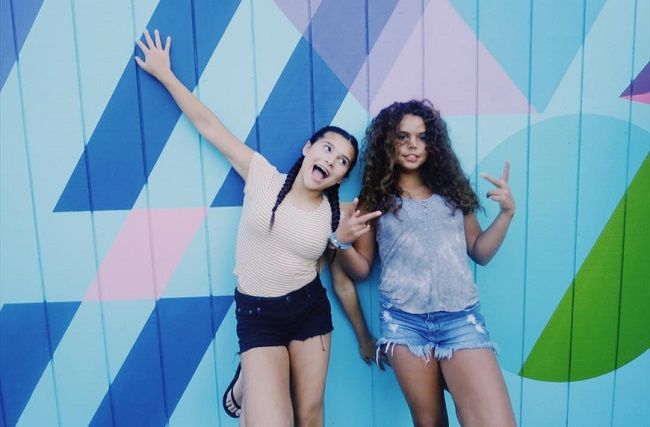 Arden started her Youtube channel on April 28th, 2013. In her Youtube channel, she posts videos related to gymnastics and lip-sync. She also posts her lipsync videos on her Instagram. All her social media accounts are managed by her mother and she also has a hand for her daughter’s successful career.

Some videos on her Youtube are Don’t watch this, WE GOT ATTACKED BY A DUCK?!! **not clickbait**, JUMPING OFF THE EMPIRE STATE BUILDING?! among others.

Cute and adorable Arden Martino is currently single. She is just 13 and she is still young to be in a relationship. As of now, Arden has not been part of any rumors and controversy. It seems she is sharpening her strength and skills to make her all dreams come true rather than being stuck in a relationship.

Arden Martino has a height of 5 feet 1 inch with a bodyweight of 45 kg. Arden has beautiful brown eyes with brown hair color. However, there is no information about her shoe size and dress size. 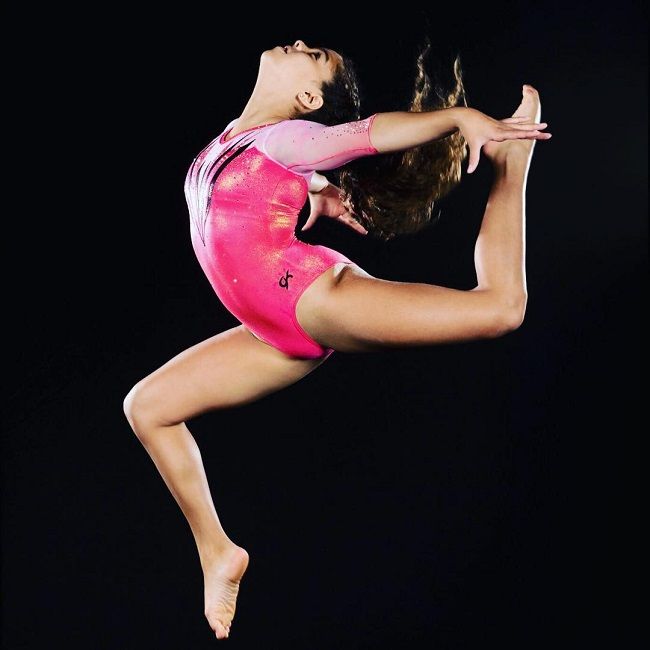 As an American child gymnast and social media star, she earns a good amount of money for her luxurious life. Her net worth is estimated to be $ 0.2 Million.