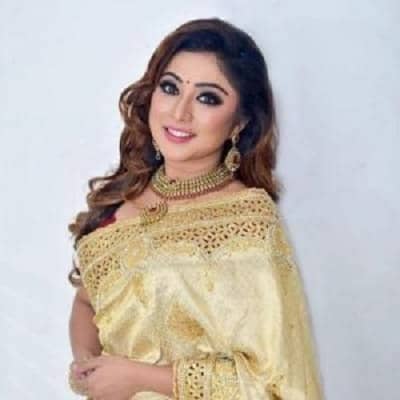 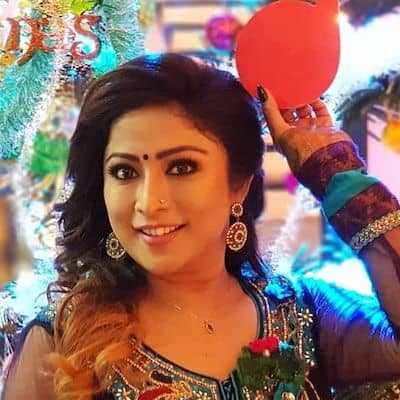 Archana Suseelan is an Indian actress who mainly works in the Malayalam television industry. Archana Suseelan has appeared in the reality show Big Boss Malayalam. Likewise, she has garnered a huge following on social media sites as well.

Archana Suseelan was born in the year 1992 and celebrates her birthday on the 6th of October every year. She was born in Bhilai, Maharastra, India. Likewise, the actress is 28 years old at the moment. Archana belongs to Indian nationality and was born under the star sign Libra. 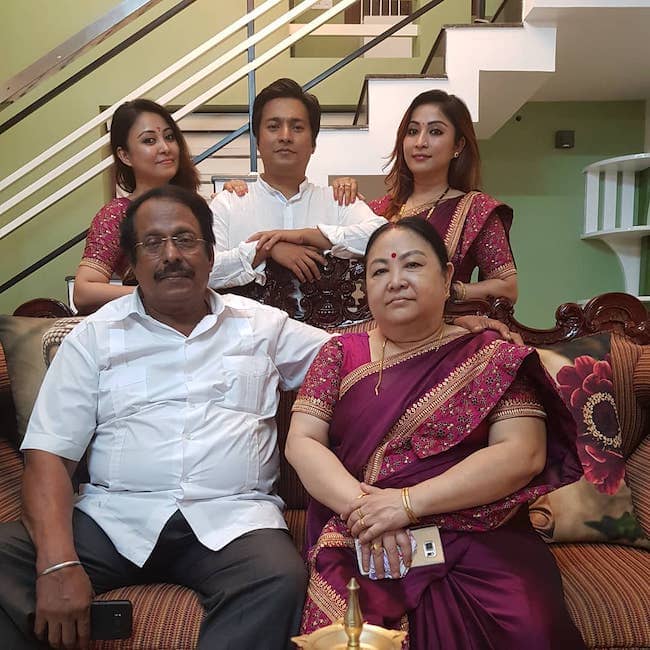 Moving towards her family, she was born to a Malayali father and Nepali mother. Archana has not revealed the name of his father. However, her mother’s name is Leena Suseelan. The actress also has a brother and a sister. Similarly, their names are Rohit Suseelan and Kalpana Suseelan respectively. She grew up in Maharastra. As a kid, Archana was very outgoing and loved singing and dancing. Moreover, she had started modeling since she was 12 years old.

Archana Suseelan is an actress and model. She predominantly appears in Tamil and Malayalam movies. Likewise, the actress started her in the year 2007. She made her acting debut with the 2007 movie Tholaipesi. Moreover, Archana already has experience in modeling and was not camera shy. She executed her first movie beautifully. Following her first movie, she received multiple movie offers.

Archana Suseelan made her Malayalam television debut with Punar Janam. Likewise, she made her Malayalam film debut with the 2010 movie Kaaryasthan. Archana has mainly played negative roles in the movies and has received praise from audiences as well. Moreover, she appeared in the 2010 movie Bumm Bumm Bole. She appeared in the role of Bubhoni. The beautiful actress has won the hearts of many Malayalam audiences and has established herself as a versatile and talented actress. 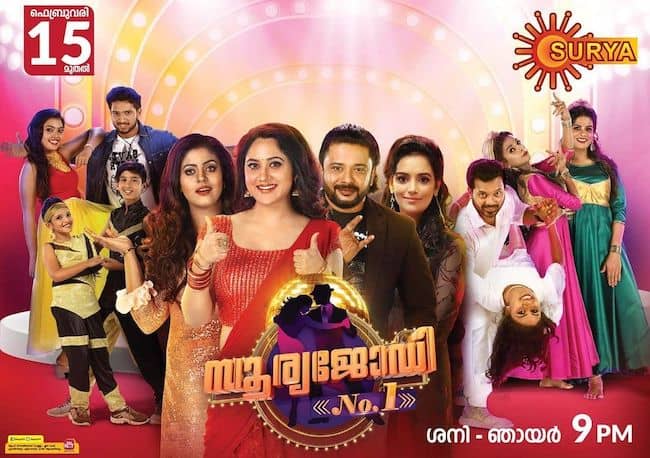 Caption: The poster of one of her shows(source: Instagram)

Furthermore, she appeared as Laila in the movie Cowboy. The movie was released in the year 2013. In the year 2014, she opened her own fashion store in Trivandrum, Kerela. Following her success in the movie and television serials, she has appeared on several reality shows as well. Likewise, in the year 2017, she became of the top four finalists of the stunt reality show, Dare The Fear. Moreover, she participated in the Controversial reality Show Bigg Boss Malayalam season 1. In addition to reality shows, she has appeared in dance shows as well. Archana is a talented dancer and has given her appearance in several music videos as well.

Talking about her net worth, the beautiful actress certainly has earned a decent sum of wealth from her acting career. Moreover, the actress has a net worth of $400k.

Archana Suseelan is a married woman. The actress got married to her long-term boyfriend Manoj Yadav. Moreover, Manoj is a businessman by profession. The couple enjoys a peaceful and happy married life. 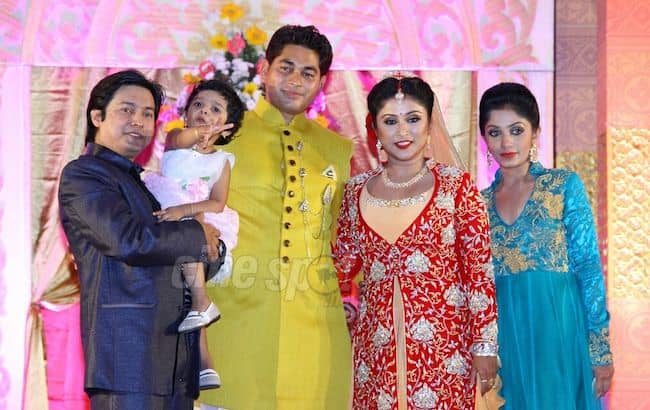 Archana Suseelan had been accused of traveling with DIG Pradeep is an Official vehicle. The incident took place back in the year 2017. Likewise, she has clarified that DIG Pradeep and her father are good friends and he offered her a ride to reach a certain place.

Archana Suseelan is a beautiful woman. As for her height, she stands tall at 5 feet 5 inches and weighs 60 kg. Likewise, Archana’s body measurements(chest-waist-hips) are 34-26-35 respectively. Archana has shiny black hair with a pair of beautiful black eyes.