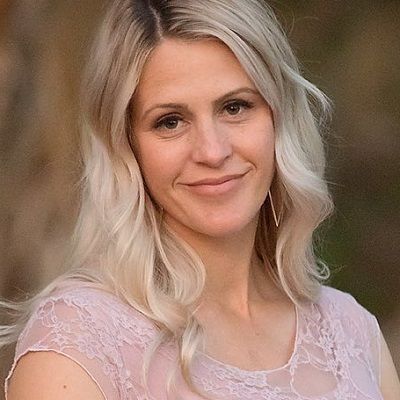 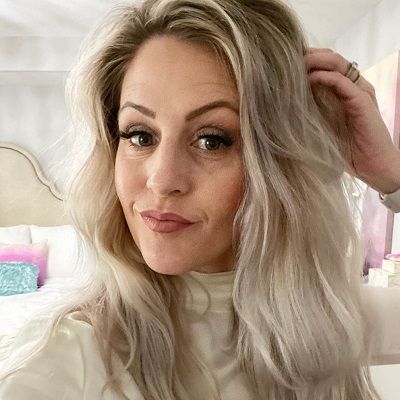 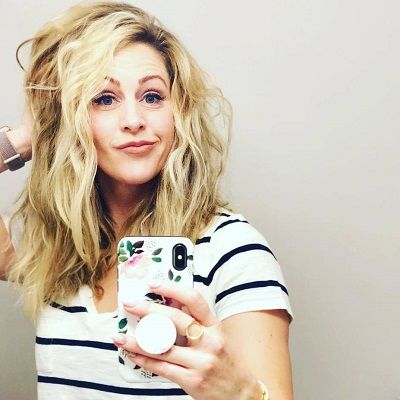 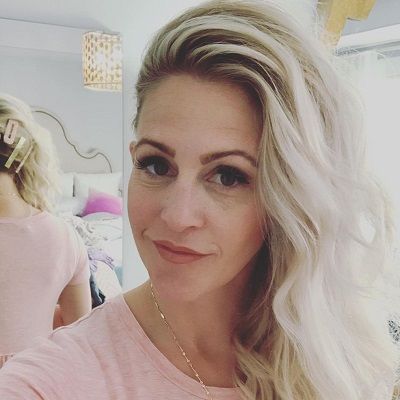 April Orgill is an American professional hairstylist. April Orgill runs the YouTube channels ‘Hair 101’ with April and Aprils Life, the latter being a vlogging channel.

April Orgill was born on 5th April 1979, in Los Angeles, California, USA. Currently, her age is 43 years old and her zodiac sign is Aries. She has not shared any information related to her family background. She attended Salt Lake Community College as a barbering and cosmetology student. 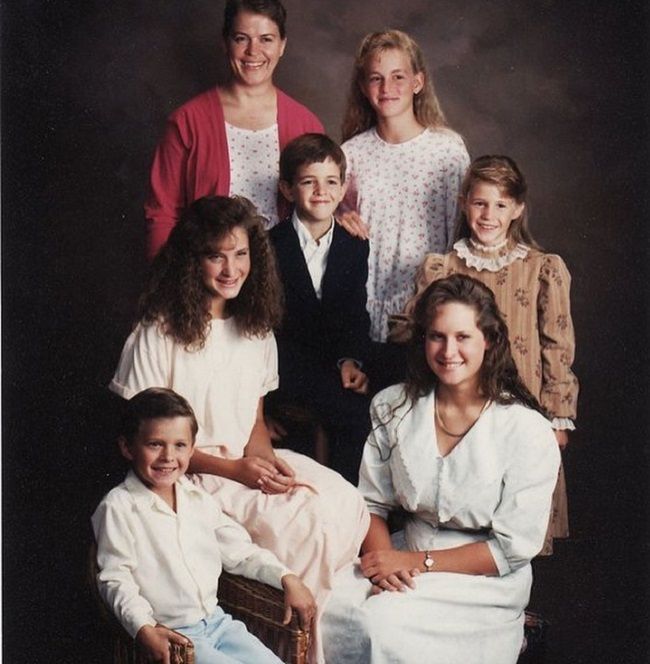 April became a professional hairstylist for more than a decade before creating her YouTube channel on January 19, 2013. She opened her vlogging channel in July later that year. Her hair channel is meant for teaching haircuts, hairstyles, and how-to videos of braids, A-lines, melts, mohawks, natural hairstyles, trims, celebrity hairstyles, updos and more. She has worked as a professional photographer. April and her husband are friends with fellow YouTube star Ellie Mecham. Further, she is a fan of the famous Ballinger family, which includes fellow vloggers Rachel, Chris, and Colleen.

Some of her most popular YouTube videos from her ‘Hair 101 with April’ channel are ‘HOW TO WAX ARMPITS // Youtube Tutorial // Cirepil Blue Wax’, ‘DRASTIC LONG TO SHORT WOMENS HAIRCUT’, ‘How To Wax Eyebrows // Youtube Tutorial // Cirepil Blue Wax’, ‘How To Balayage Ombre Step by Step Hair Tutorial’, ‘HOW TO CUT MEN’S HAIR // Basic mens haircut // hair tutorial’, ‘HOW TO CUT BOY’S HAIR // Taper Fade Haircut with No attachments’, ‘AIR CURLER DOES IT WORK (as seen on TV)’, and many more.

Moreover, April and her husband run an ‘April and Davey’ family channel, which documents their family life. It was created on July 3, 2013. Some of the most popular YouTube videos are ‘DIY HOW TO MAKE A SWIMMABLE MERMAID TAIL FOR UNDER $25’, ‘HOUSE TOUR !!!!!!’, ‘UNEXPECTED HOSPITAL TRIP’, ‘HAIR DIY FAIL!! #GoGURTPrankWars’, ‘Disney’s Frozen Dress DIY // Sold out Made my own // Tutorial’, ‘Painful Jellyfish Sting’, ‘Taken Out of School’, and many more.

The beautiful lady has also signed endorsement deals with many brands. She has been the brand ambassador for the brands like Clean & Clear, Natalie’s Orchid Island Juice, Refine Detail Co.

April pockets a huge amount of money through her profession for sure! Her income might be through her hair appointments and her YouTube channels. Their YouTube channel has a net worth of around $368K dollars as of April 2020. It has published 2,074 videos which all together add up to more than 201.1 million views. April and Davey create on average 23 new videos every month.

April is married to a wonderful man named Davey Orgill. They married in September 2004. Together they have daughters: Daisy, Ambree Rose, Elizabeth, and sons: Zade, Ender, and Frankie. However, they have a great bond together. The whole family is having a good time together and are living happily together at the moment. 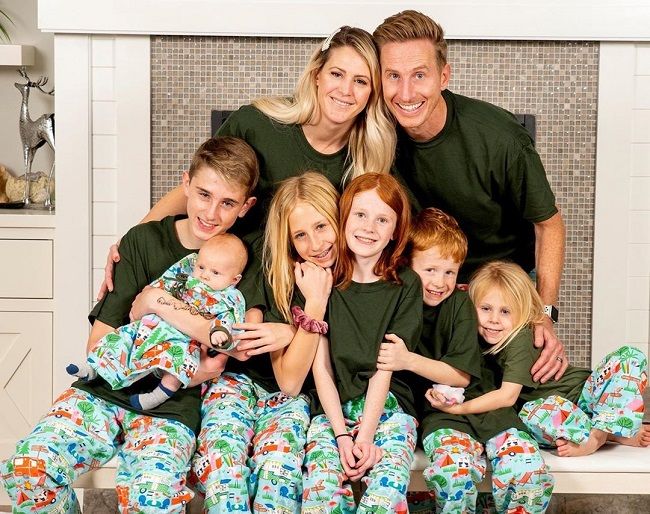 Likewise, April has maintained a good profile by staying away from rumors and controversies. She has never faced any kind of rumors to date. Currently, she is much more focused on her career.

April has a wonderful personality. She has a fit and healthy body physique. She stands tall at a decent height. But she has not revealed her exact height and weight to the public yet. Moreover, April has blonde hair and hazel eyes. Other than this, there is no further information regarding her body stats. 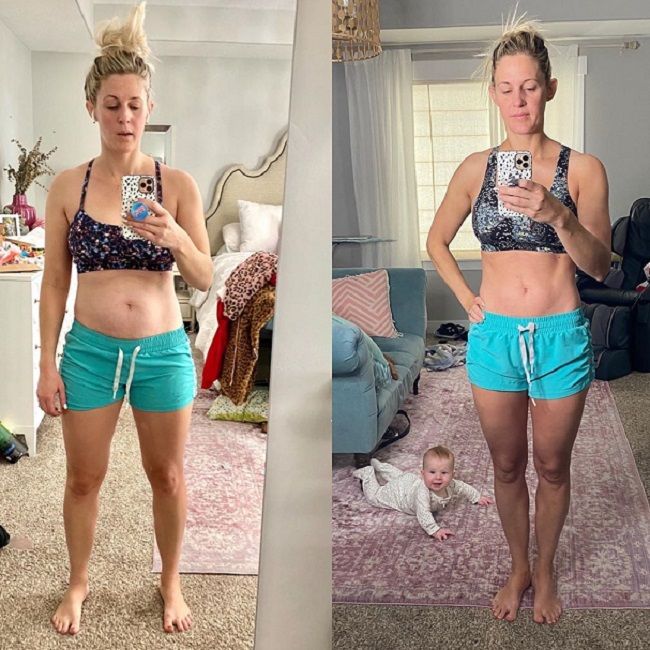 Caption: April Orgill’s before and after workout picture. Source: Instagram