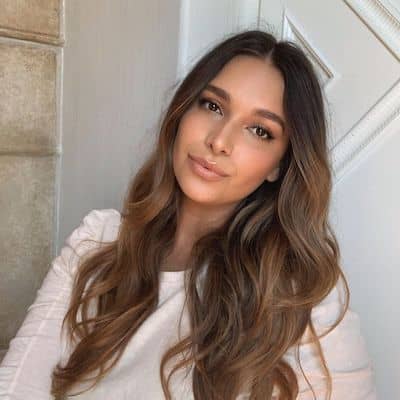 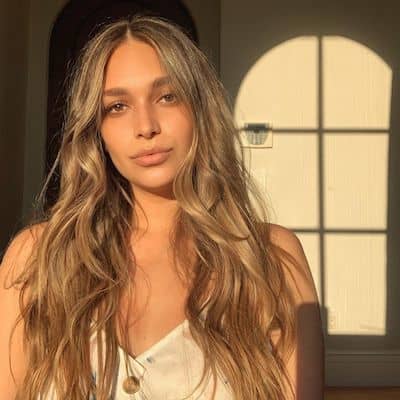 April Love Geary was born in the year 1994 and celebrates her birthday on 6th December every year. Likewise, the American swimsuit model is 26 years old as of now. April was born in California, USA. Similarly, April Love belongs to American nationality and was born under the star sign Saggitarius. 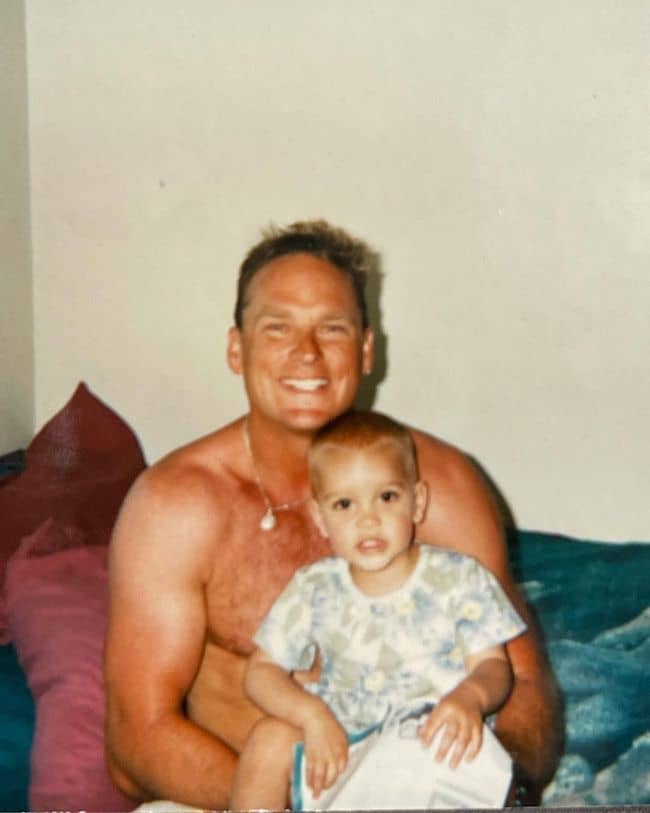 Caption: April with her dad during her childhood days(source: Instagram)

Moving on to her family, she was born to Patrick Geary and Diana Geary. Similarly, the American model has two younger sisters. However, April has not revealed the names of her sisters yet. The model grew up with her sisters in Burlington Beach. While growing up, she was a very tall and Lanky girl. April felt very nervous and insecure to stands among her friends. However, Her father motivates and supported her to join modeling classes.

April Love Geary is a popular American model, social media personality, and influencer. Likewise, April has gained fame for her bikini photoshoots. The beautiful model started modeling at the age of 12. Moreover, April did modeling for many small TV ads and has also appeared in local magazines and newspapers. In the beginning days, she has appeared as a model for various brands as well. After her high school graduation, she moved to Los Angeles to continue her career as a model. 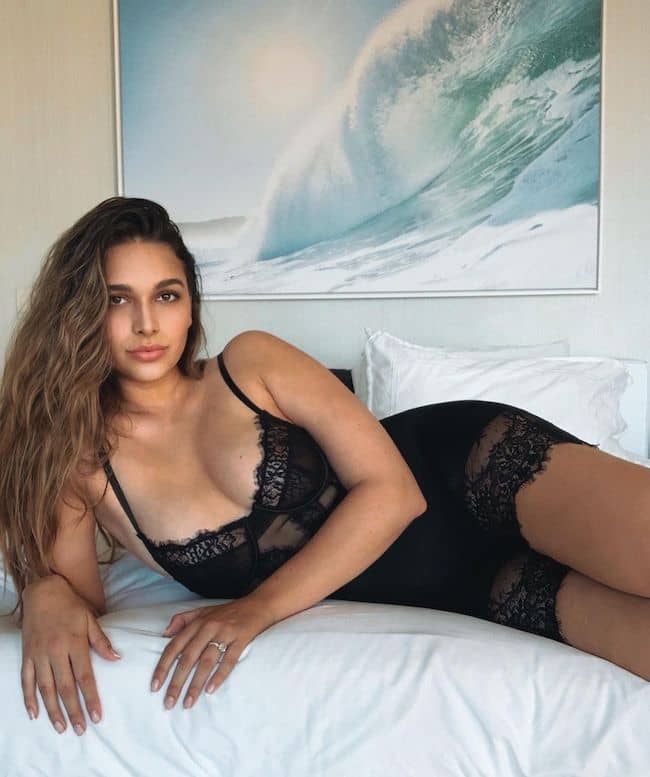 April received her big moment as a model after she had been featured on the Sports Illustrated website. The beautiful model got featured as an upcoming model. In the year 2015 casting call, April debuted as a swimsuit model. Furthermore, the model was soon signed by the talent agency IMG Worldwide & Photogenics. A couple of months after her contract, April traveled the world as a bikini model for different assignments. The beautiful model has been pictured posing in China, Malibu, and Germany. April also made her appearance as a model in Harper’s Bazaar Magazine.

Her modeling career has continued to grow exponentially. Moreover, as her popularity grows, various brands reach out to her. Some of the brands she has worked with are luxury brands, including Sephora, Revolve, and Smashbox Cosmetics.

When it comes to awards, April Love Geary has not received any of them. Likewise, the Swimsuit model has earned a notable sum of wealth through her modeling ventures. Similarly, she enjoys a net worth of $2 million as of now.

April Love Geary is in a relationship with Robin Thicke. The pair started dating in the year 2014. Moreover, the couple has three children. Their names are Mia Love Thicke and Lola Alain Thicke. Similarly, both April and Robin are very happy with their relationship. 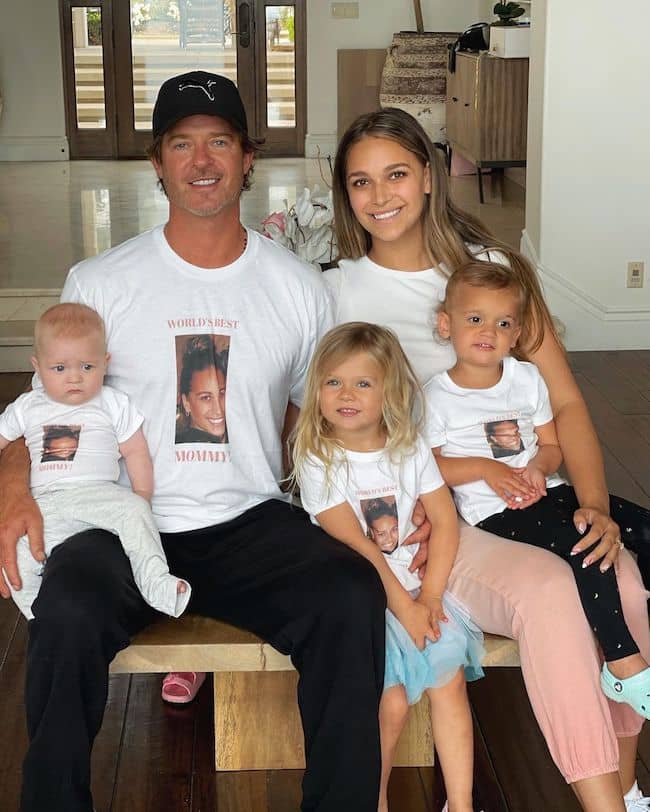 April Love Geary is active on Instagram. As of now, the swimsuit model has over 180k followers.