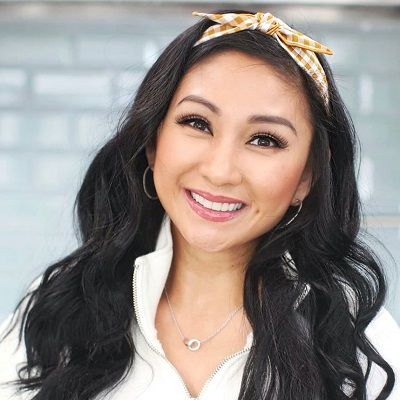 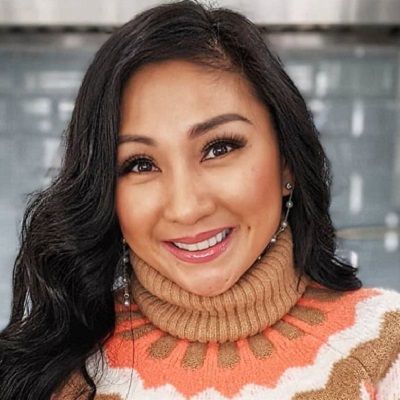 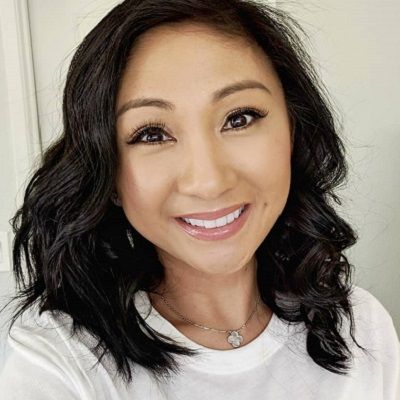 April Athena is a popular American beauty, baking, and lifestyle vlogger who publishes DIY and review videos on her hugely successful ‘AprilAthena7’ channel. April Athena has garnered a significant number of subscribers.

April Athena was born on April 7, 1985, in California, USA. Currently, she is 37 years old and her zodiac sign is Aries. She has Bachelor’s degree in child development and family life education.

There is no information about her family background. However, she has posted a photo where she has mentioned her father is a step-father but she considers him as her real father. She has several cats. 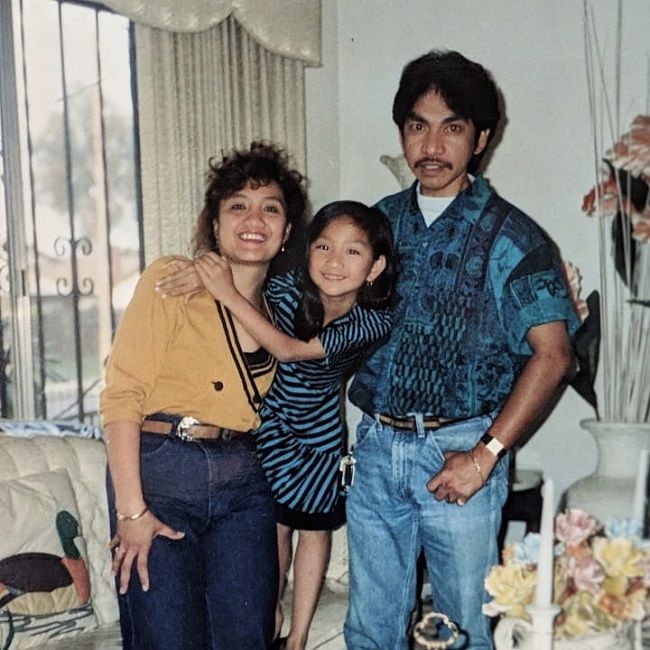 April is quite popular on social media. She has gained over 207K followers on her Instagram account. She is also active on Twitter with more than 66.6K followers. Likewise, her official Facebook page has earned over 160K followers.

Moreover, she also has a personal website that promotes her videos across her three channels. Her husband has a strong online presence too, promoting their channels as well as his organization.

April is hugely successful with her first YouTube channel ‘AprilAthena7’ which was created on June 5, 2009. However, she uploads videos on beauty, DIY, reviews, lifestyle, and other topics.

Many of her videos have crossed millions of views and some popular videos are ‘Shit Beauty Gurus Say…,’ ‘How to Make a Man Propose (Parody),’ and ‘How to Haul! (Parody),’ and ‘Bras for Backless Tops & Underwear for Tight Fitting Dresses.’

She runs a second channel called CookWithApril, which she created on December 15, 2011.

She uploads a “tasty” video every Tuesday, as her subtitle goes: “New cooking & baking videos every Tasty Tuesday!” The category ‘Thirsty Thursday Drinks’ is hugely popular, with over a million views on most of the videos.

In recent months the couple has been traveling around to attend events and conferences in various parts of the world, including as a family to international locations such as the Dominican Republic.

They often go to locations where their children can have fun, and they still post updates and answer questions from time to time.

She runs a third channel with her husband named ‘AprilJustinTV’ which was created on January 27, 2013. It is a lifestyle channel and her husband and kids are featured. The couple uploads vlogs daily.

The most popular vlogs on this channel are ‘I Was Pregnant’, ‘Birth of our Baby’, ‘Baby Comes Home, ‘Baby Shower’, and ‘Costa Rica Vacation.’ She often collaborates with her friend and beauty vlogger Judy Travis.

Furthermore, the couple also runs an online store called ‘Saturday Sunshine’. She is friends with fellow beauty vlogger Judy Travis, and they have appeared in videos together.

April married her long-time boyfriend Justin Moore on August 7, 2011. They met online in January 2007. He is the founder of Trending Family, an organization that connects brands with family influencers on social media.

So far, there aren’t any extreme rumors regarding her private and professional life. Additionally, she’s never confronted any controversy within her career up to now. As she’s complete focus on her job, she’s never been engaged in any contentious act. 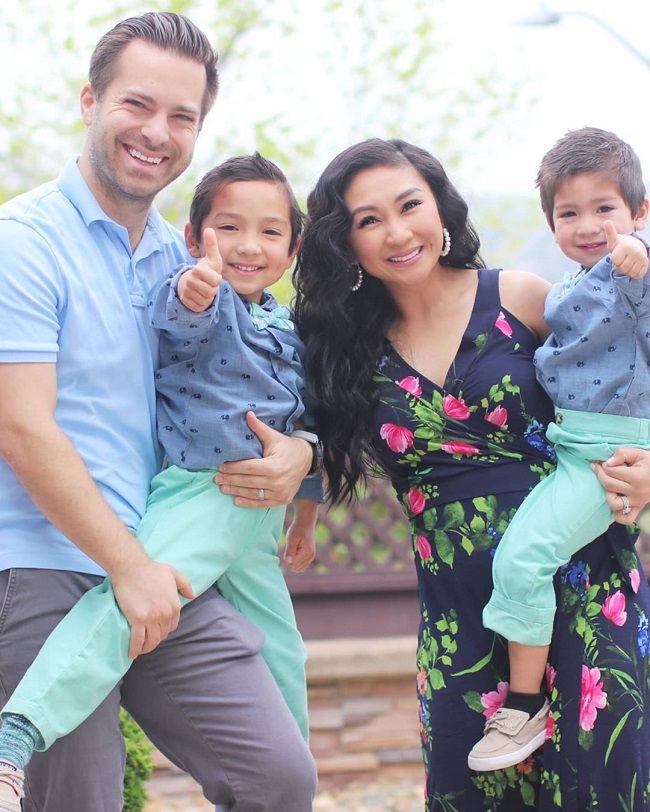 Caption: April Athena clicking a photo with her husband and kids. Source: Instagram

April has not revealed her exact height and weight to the public yet. Similarly, she has a decent height and decent weight which matches her body physique. However, she has an amazing personality.

She has dark brown eyes and black hair. There are no further details regarding her body measurements. 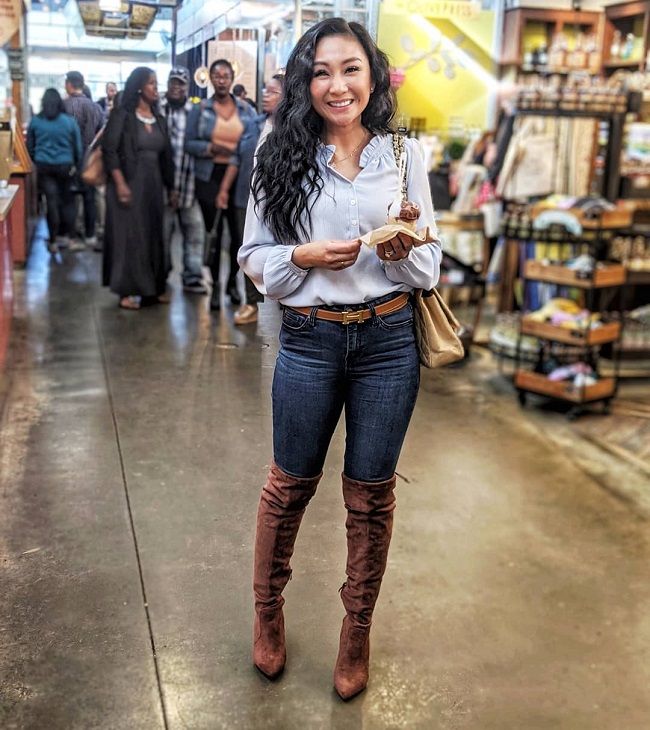 Being a famed YouTuber, she makes an adequate sum of money from her livelihood. Her online fame has led her to numerous opportunities, including sponsorships and collaborations.

As she continues her endeavors, it is expected that her wealth will also continue to increase. However, she has an estimated net worth of around $34K.