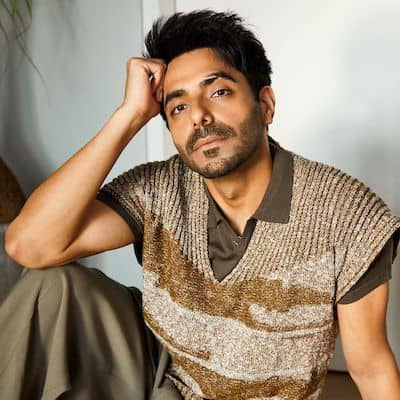 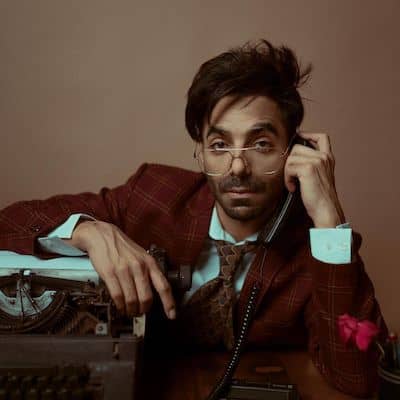 Aparshakti Khurana is a famous Indian actor, television personality, host, and radio Jockey. Aparshakti Khurana has made his appearance in famous movies such as Dangal 2016, Badrinath Ki Dulhania (2017), Stree (2018), Luka Chuppi (2019), and Pati Patni Aur Woh (2019). Moreover, he is also famous as the younger brother of actor Ayushmann Khurrana.

Aparshakti Khurana was born in the year 1987  and celebrates his birthday on the 18th of November every year. Likewise, the actor was born in Chandigarh, India. As of now, he is 33 years old. Moreover, he is of Indian nationality and was born under the star sign Gemini.

Moving on towards, Aparshakti’s family members, he was born to P Khurrana and his mother Poonam Khurrana. Likewise, his father was an astrologer, and his mother a homemaker. Moving on towards, his siblings, he has an elder brother named Ayushmann Khurrana. His elder brother is also one of the most talented and famous Bollywood actors. While growing up, both he and his brother watched a lot of movies and always dreamt of having a career in the show business.

Aparshakti Khurana has gone to attend a local high school in Chandigarh. Likewise, the Indian actor has not revealed the names of the educational institutions he went on to attend. After his high school graduation, he went on to study law and has graduated as well. The actor had also picked up an interest in cricket at school and captained the Haryana U-19, cricket team. Moreover, he also has a bachelor’s degree in the field of Mass Communication from IIMC Delhi.

Aparshakti Khurana is an Indian host, radio jockey, and actor. The Indian actor made his acting debut with biographical sports drama Dangal (2016). It is the real story of Mahavir Singh Phogat. Famous Bollywood actor Aamir Khan was cast as Mahavir, while Fatima Sana Shaikh and Sanya Malhotra featured as the two daughters, and Khurana played Omkar, Mahavir’s nephew. The movie was praised by the critics and was highly anticipated. Likewise, the film went on to be the highest-grossing Indian film with over ₹20 billion (US$280 million) in global ticket sales. It was also the debut actor’s highest-grossing release ever and earning him praise.

Moreover, the actor then made his appearance in Badrinath Ki Dulhania (2017). He played the role of Bhushan Mishra, Bhatt’s brother-in-law. Likewise, the movie also went on to be one of the top-grossing productions of the year, grossing over ₹2 billion (US$28 million) worldwide. In the year 2018, he made his appearance in three films. The movies were Happy Phirr Bhag Jayega. It is a comedy movie about two girls who both are named Happy. 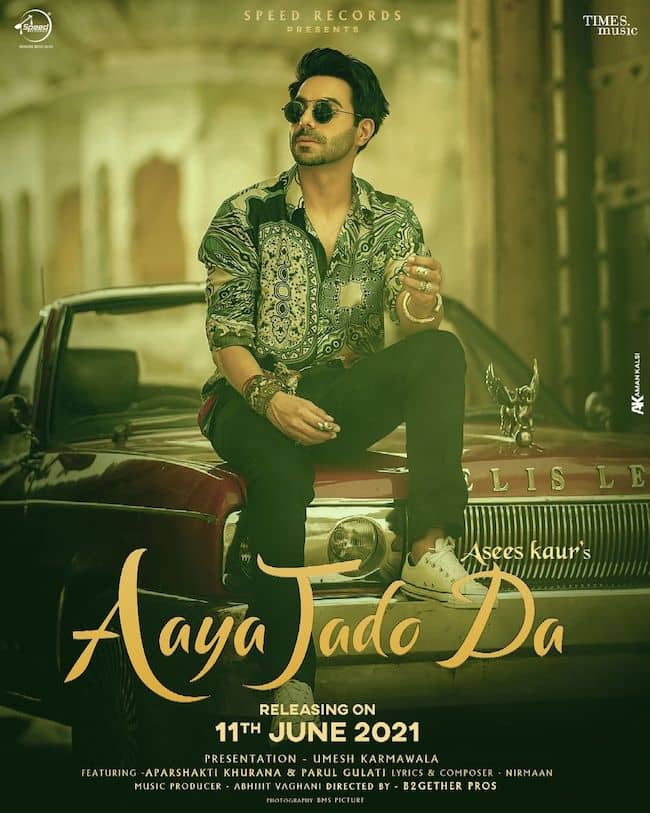 Furthermore, the actor then appeared in Amar Kaushik’s directorial debut Stree. It was a horror-comedy co-starring Rajkummar Rao, Shraddha Kapoor, and Pankaj Tripathi. The horror-comedy movie went on to become a commercial success with worldwide gross revenue of ₹1.80 billion (US$25 million). After a couple of hit movies, he then went on to appear in a supporting role in Laxman Utekar’s 2019 romantic comedy Luka Chuppi.

The movie featured actors such as Kartik Aaryan, Kriti Sanon, and Tripathi. Similarly, Khurana then made his appearance in Jabariya Jodi. The movie starred famous actors such as Sidharth Malhotra and Parineeti Chopra. The talented actor also made his way into Remo D’Souza’s dance film Street Dancer 3D. The film was a spin-off to the 2015 dance film ABCD 2, starring Dhawan and Shraddha Kapoor.

When it comes to awards, Aparshakti Khurana has won a couple of awards. He first won Star Screen Awards for Most Promising Newcomer male. Likewise, he also received a Lions Gold Awards and IWMBuzz Digital Awards as well. The talented Indian actor has also made a hefty deal of wealth throughout his career. As of now, he enjoys a net worth of $9 million.

Aparshakti Khurana is a married man. He is happily married to Aakriti Khurana. The Indian couple married each other on 7th September 2014. Likewise, he and Aakriti met for the first time at Shiamak Davar dance academy. Moreover, the beautiful pair are also expecting a child soon. 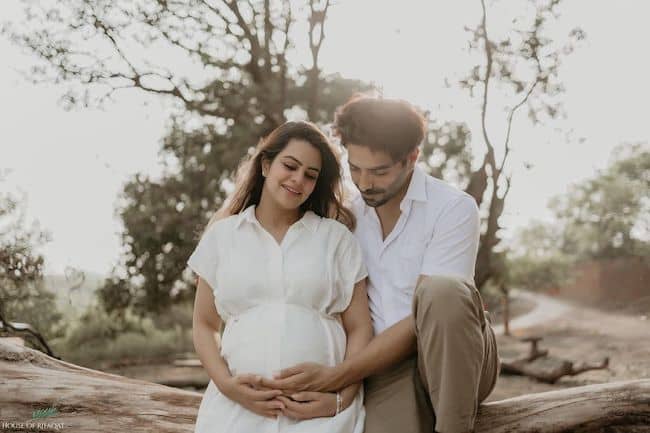 Aparshakti Khurana is a handsome man. As for his height, he is 5 feet 8 inches tall and weighs 70 kg. The handsome actor has black hair and a pair of dark brown eyes. 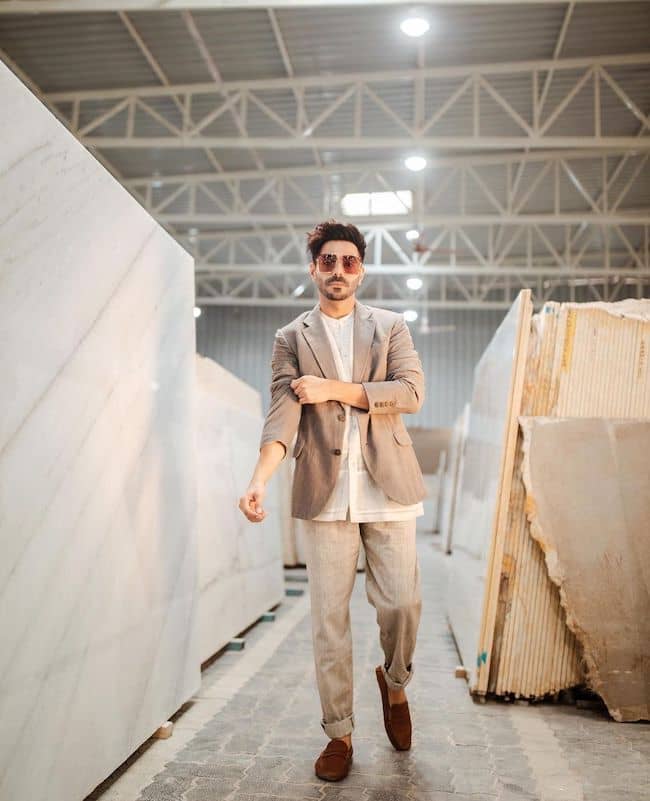