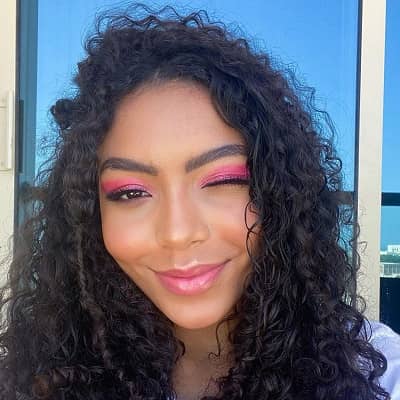 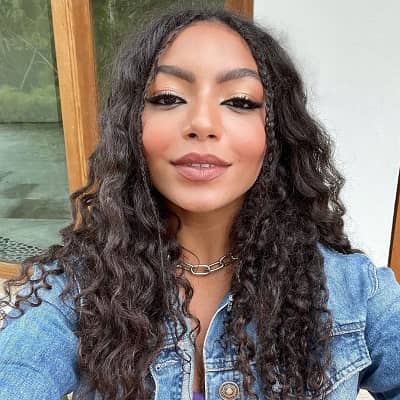 More Facts of Any Gabrielly

Any Gabrielly is a Brazilian actress and singer. Any Gabrielly become famous for her voice for the Brazilian dubbing of the animation film ‘Moana’. Moreover, she has appeared in the television drama A Call to Adventure. Further, she is a member of the pop group ‘Now United’.

Any Gabrielly Rolim Soares was born on October 9, 2002, in Sao Paulo, Brazil. She 20 years old girl. And she is a Brazilian citizen. She is the daughter of Priscila Franco and Silvio Soares. She began attending the So Paulo Municipal Dance School at the age of eight and has since appeared in many of the city’s famous theaters. Likewise, she has a younger half-sister called Isabella(born in 2010). She belongs of Afro-Brazilian origin and can speak both English and Portuguese.
About her education life, there is no information about her academic qualification. We can assume that she might have completed her high school. 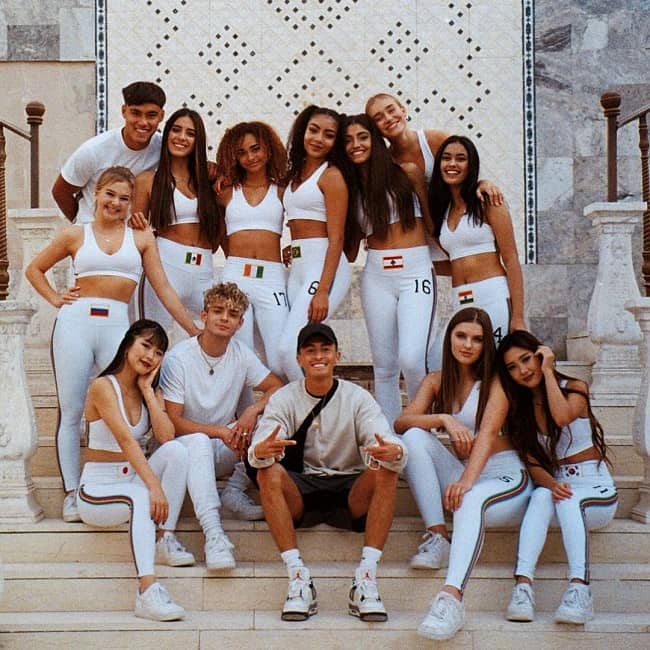 At the age of six, her family found their singing talent. Moreover, she began attending the So Paulo Municipal Ballet School at the age of eight, appearing at the Grande Otelo, Cacilda Becker, and Teatro Municipal theaters.

At the age of nine, Gabrielly got selected to be one of the young Nalas in “O Rei Leo,” a Broadway musical classic that toured Brazil in 2013. The audition process was divided into five stages, followed by a 15-day session. She seemed welcomed and ready to begin a new routine. Which includes three months of Monday-Saturday rehearsals and, after the debut, a lengthy season of presentations twice a week. In 2015, she starred as the geek Chica in the series Buuu – A Call to Adventure.

In July 2016, she made her debut as a voice actress in the Brazilian edition of the anime Moana: A Adventures of Sea, as Disney’s first Polynesian princess, ‘Moana Waialiki’.

She released several songs for the animation, the most popular was “Saber Quem Sou,” a Brazilian version of Auli’i Cravalho’s song “How Far I’ll Go.” Kaylee, a character from Jade Alleyne, voiced by her in the Brazilian adaptation of The Lodge: Music and Secrets, which aired on Disney Channel Brazil. she name announced as one of the members of the pop music group Now United on November 14, 2017, making her the sixth until then. The group’s first song, “Summer in the City,” was released in December of the same year. The music video for “Paraná,” which features her, was released in June 2019. And in September of that year, the single “Legends” was published on digital platforms, where she is still prominent; the Portuguese version named “Lendas,” which was released in November 2019.

Gabrielle’s net worth is between $1 million and $5 million. Moreover, she has gained a huge fortune from her main profession as a pop singer. 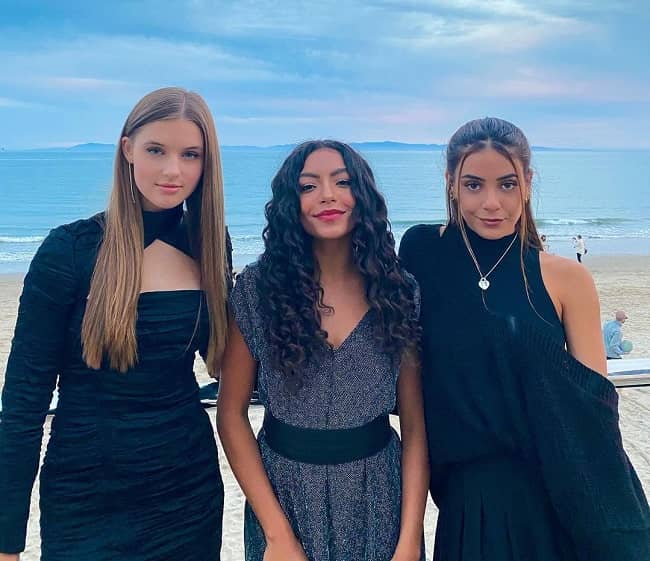 In terms of her love life, it seems that the pop singer is not dating anybody, suggesting that she is most definitely single at the moment. She still doesn’t say much about her relationships and affairs. As a result, information about her personal life has stayed unknown so far. As a result, Any is concentrating on her career, devoting time and attention to developing her skills.

On the other hand, she was never involved in any rumors or controversy. As a result, she has made a clear public image. 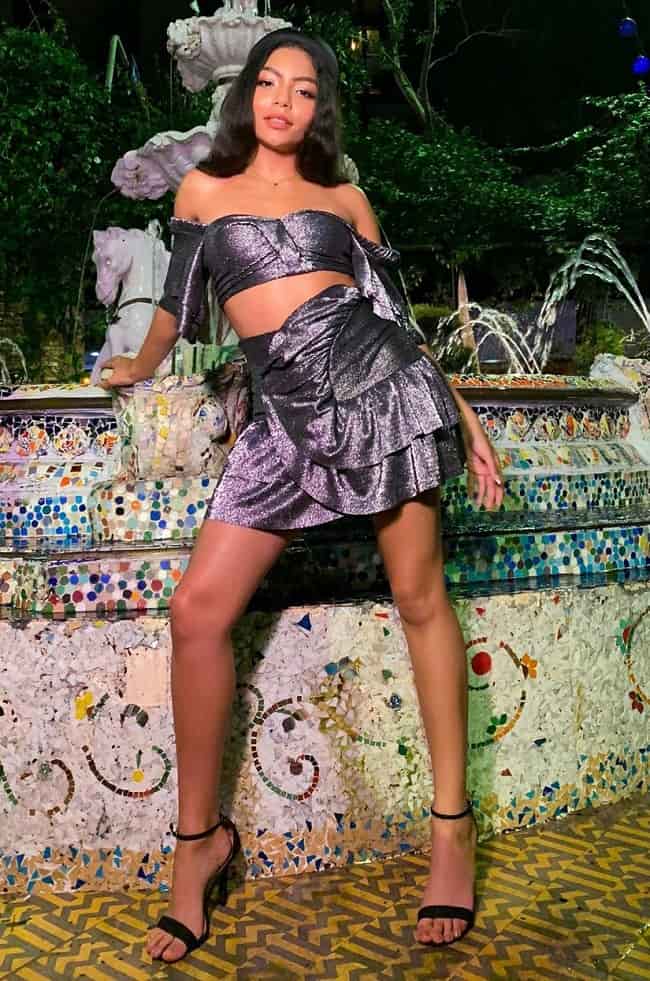