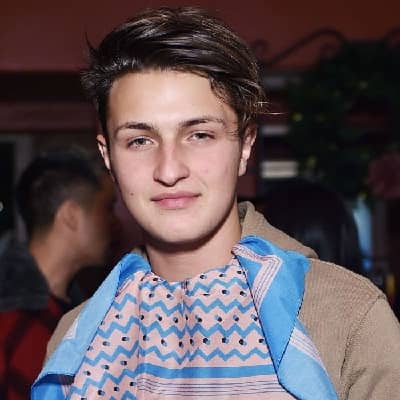 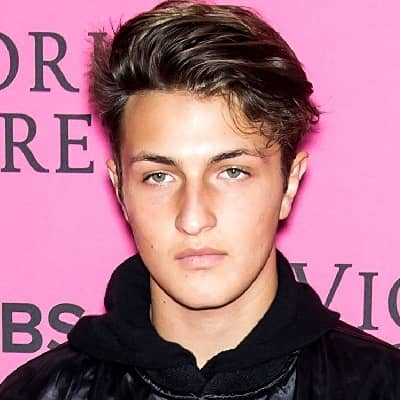 Anwar Hadid is an American model, television personality, and fashion Icon. Anwar Hadid comes from a famous family and has made a name for himself in the Fashion industry. Similarly, he has garnered massive popularity across social media sites and has gained a lot of followers over the years.

Anwar Hadid was born in the year 1999 and celebrates his birthday on June 22 every year. He was born in the city of Los Angeles, California, USA. Similarly, the model is 21 years old as of now. He belongs to American nationality and mixed ethnicity of both Palestinian and Dutch origins. Likewise, the model was born under the star sign Cancer.

Moving on towards his parents, he was born to Dutch model and television personality Yolanda Hadid and Palestinian real estate developer Mohamed Hadid. Similarly, he has two elder sisters Bella and Gigi Hadid. Bella and Gigi both are very successful models and Fashion Icons. He also has two elder half-sisters Marielle and Alana from his father’s first marriage. The model grew up in Malibu with his sisters. 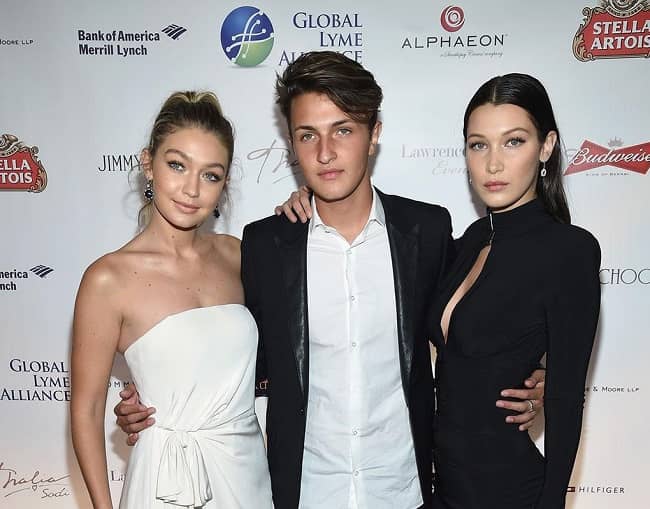 For his early education, he attended West-Mark School. Later on, he attended Malibu High School. During his school and High school days, he played a wide variety of sports. He was also a part of his school’s soccer team. Likewise, he had already started modeling while he was attending high school.

Anwar is now an established model and fashion Icon. Moreover, he started modeling while he was still in high school. He had his first modeling consignment with the Nylon Fashion magazine. The consignment had been held back in the month of October 2015. Similarly, he got featured in the popular Teen Vogue edition in the year 2016. Later on, in the year he signed in a modeling deal with IMG models. 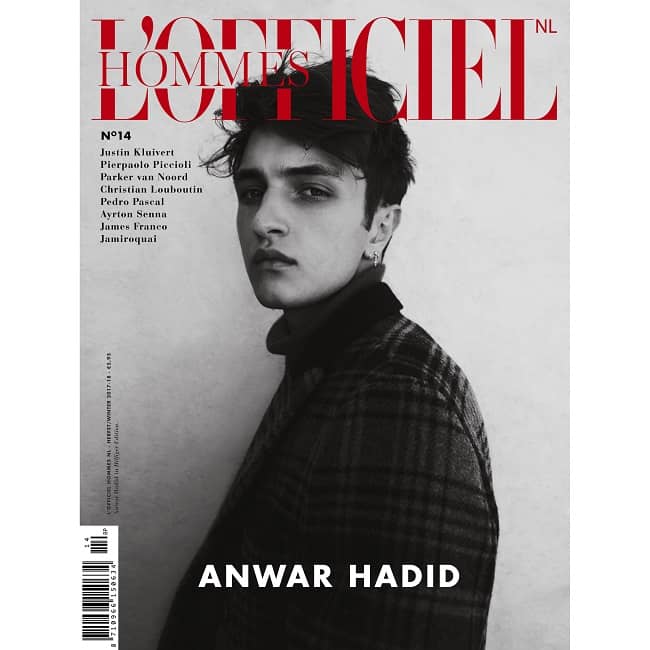 Caption: Anwar on the cover of a fashion magazine(source: Celebsreel)

Furthermore, the model got featured on his mother’s reality show, ‘The Real Housewives of Beverly Hills. The model has modeled for several brands and walked on several runway shows. In March of2017, he poses together with his elder sister Gigi Hadid for a British Vogue Magazine.

When it comes to awards, he has not received any of them yet. Likewise, the successful model has earned a decent sum of wealth through his modeling career. He enjoys a lavish and luxurious life. He has a net worth of $4 million USD.

Anwar Hadid is currently in a relationship with Dua Lipa. Dua is a famous model and singer. The couple has been dating since 2019. Likewise, the couple has amazing love and affection for each other. 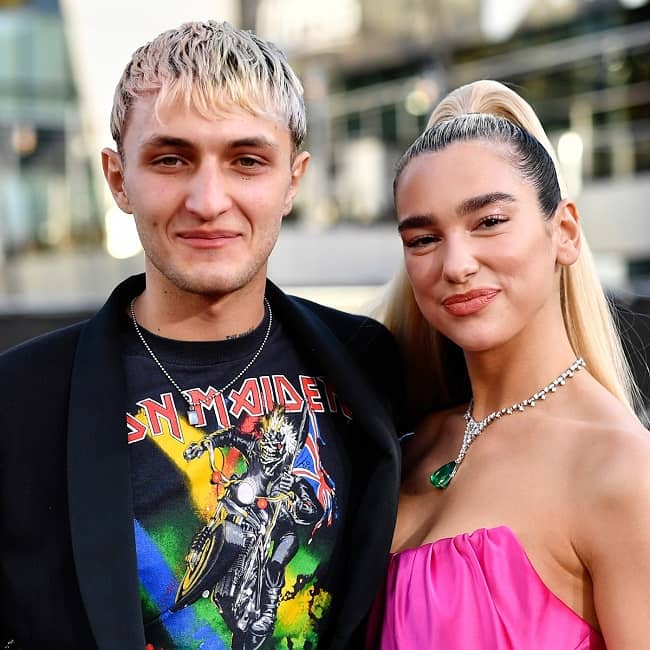 He has unwillingly involved himself in a controversy. He had replied ‘Absolutely not’ to a fan who asked if he was going to get the coronavirus vaccine. He was called anti-vaxxer after the event.

The successful model has a well-built physique. As for his height, he stands tall at 6 feet 1 inch and weighs 72 kg. Likewise, he has brown hair with a pair of beautiful brown eyes.

Anwar Hadid has gained fame and popularity after gaining success in the modeling industry. He has gathered huge fame across social media. Similarly, he is active on Instagram only. The model has only 6 posts on his account and rarely posts anything.