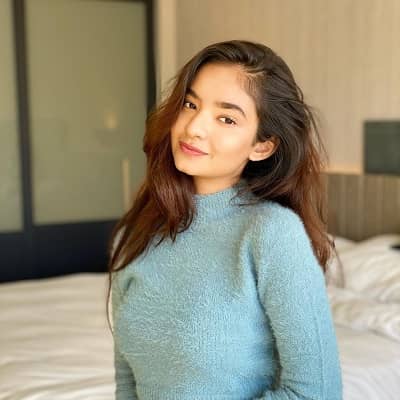 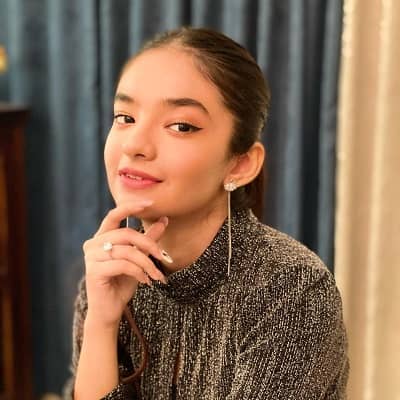 Anushka Sen is an Indian TV actress and model. Anushka Sen is popular for portraying the role of Meher in the fantasy TV serial Baal Veer.

Anushka Sen was born on 4th August 2002 and is currently 18 years old. Her zodiac sign is Leo. Likewise, she was born in Ranchi, Jharkhand, India. Regarding her religion, she follows Hinduism and is an Indian citizen. Talking about her family members and siblings, she is the only daughter of Anirban and Rajrupa. Furthermore, about her educational background, she completed her schooling at Ryan International School, Kandivali. Currently, she is pursuing a degree in filmography at Thakur College of Science and Commerce, Mumbai.

Talking about her profession, Anushka is an actor. She made her acting debut with Zee TV’s  Yahaan Main Ghar Ghar Kheli in 2009. Likewise, she debuted in a music video Humko Hai Asha in 2011. However, she rose to fame by playing the character of Meher in a TV serial Baal Veer in 2012. Her Bollywood debut was in the 2015 film Crazy Cukkad Family. Sen has acted in TV serials including Devon Ke Dev… Mahadev and Internet Wala Love.

Moreover, she appeared in a short film Sammaditthi and the period drama film Lihaaf. She starred in the TV drama Apna Time Bhi Aayega however, she left after three weeks. The role was replaced by Megha Ray. Additionally, she played the historical character of Rani Laxmi Bai in the TV show Khoob Ladi Mardaani-Jhansi Ki Rani.  Furthermore, she entered as the youngest contestant in the stunt-based reality TV show Fear Factor: Khatron Ke Khiladi 11. 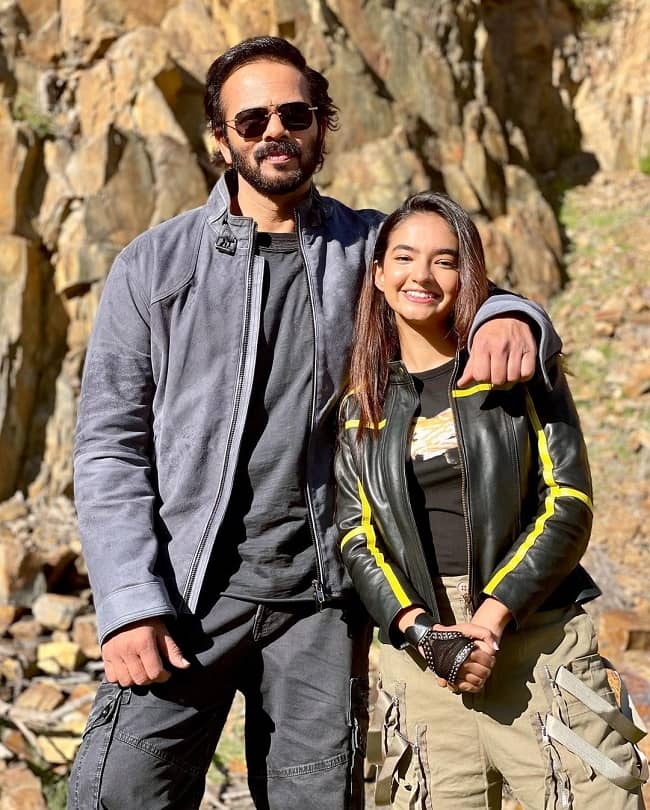 Talking about her net worth and earnings, she is an actor and a social media influencer. She has earned quite an impressive earning from her career. Likewise, she charges approximately $1.3 thousand per episode. Sen is one of the highest-paid Indian teenage TV actresses. Similarly, she has an estimated net worth of $1 million. 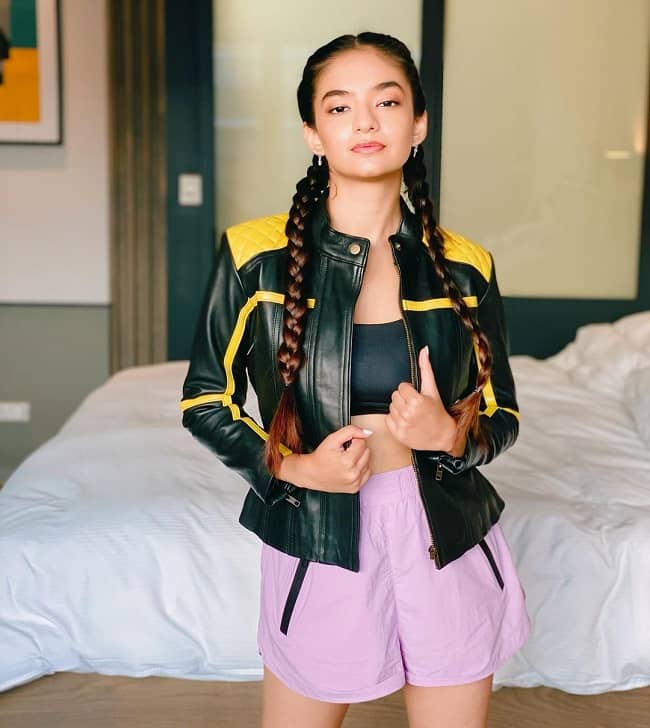 Regarding her relationship status, Anushka is straight and single at the moment. Moreover, she loves her work and as of now, she is focusing more on her career than dating.

This cute actress has a height of 5 feet 5 inches (65 inches) and weighs 45kg (99lbs). Likewise, talking about other body measurements, her vital stats (chest-waist-hips) are 32-28-30 and wears the shoe size of 8(UK). Looking at her physical appearance, Anushka has captivating dark brown eyes and black hair. 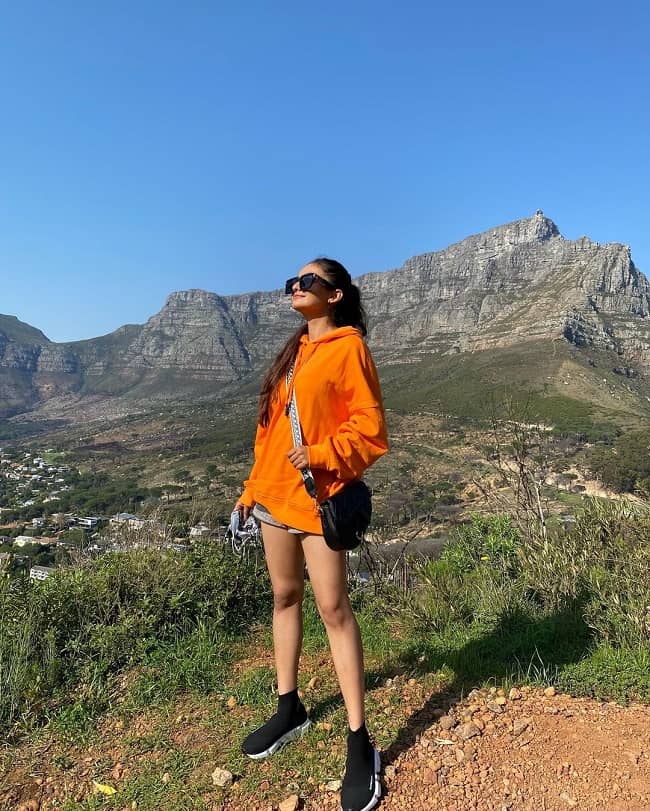