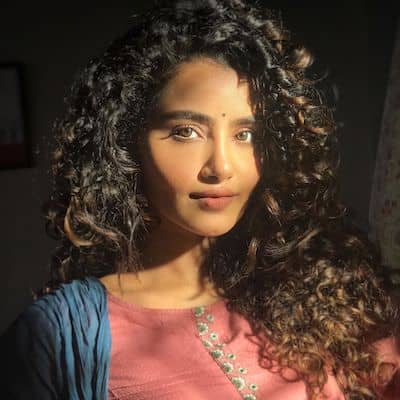 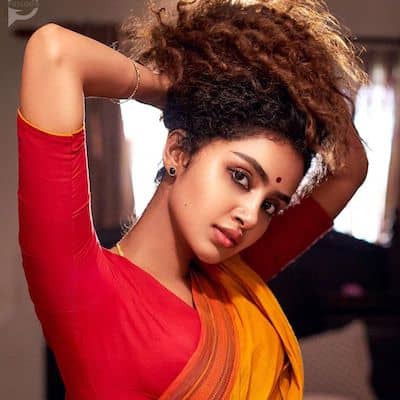 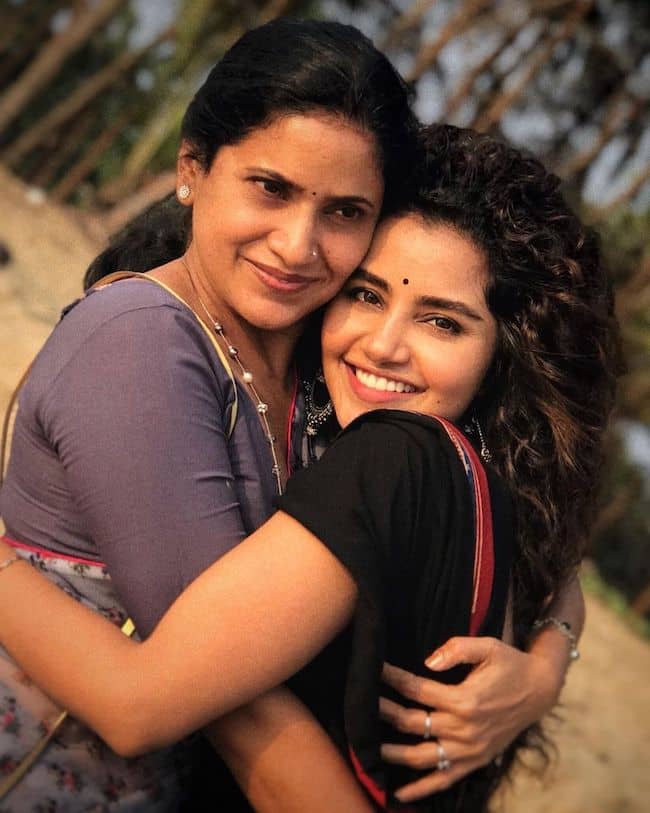 Moving on to Anupama’s family, she was born to Parameswaran and Sunitha Parameswaran. Talking about Anupama’s siblings, She has a brother named Akshya Parameswaran. Akshay and Anupama are very close to each other. Moreover, Anupama had picked up an interest in modeling and acting since her childhood days. Anupama also had decided to pursue a career in the same field.

Anupama Parameswaran has not revealed much regarding her education. However, it is evident that Anupama has gone to attend a local high school. Following her high school graduation, Anupama went on to attend CMS College. The college is located in Kottayam, Kerela. The actress majored in Communicative English until she discontinued College to pursue acting.

Anupama is a famous Indian actress. The actress debuted with Premam alongside Nivin Pauly, which was a commercial success. Likewise, Anupama then had a cameo in James & Alice, a Malayalam film. Later on, Anupama forayed into Telugu films with a handful of projects including A Aa. In the movie, she played a lead role along with Nithiin and Samantha Ruth Prabhu. Similarly, Anupama then was in the Telugu remake of Premam. 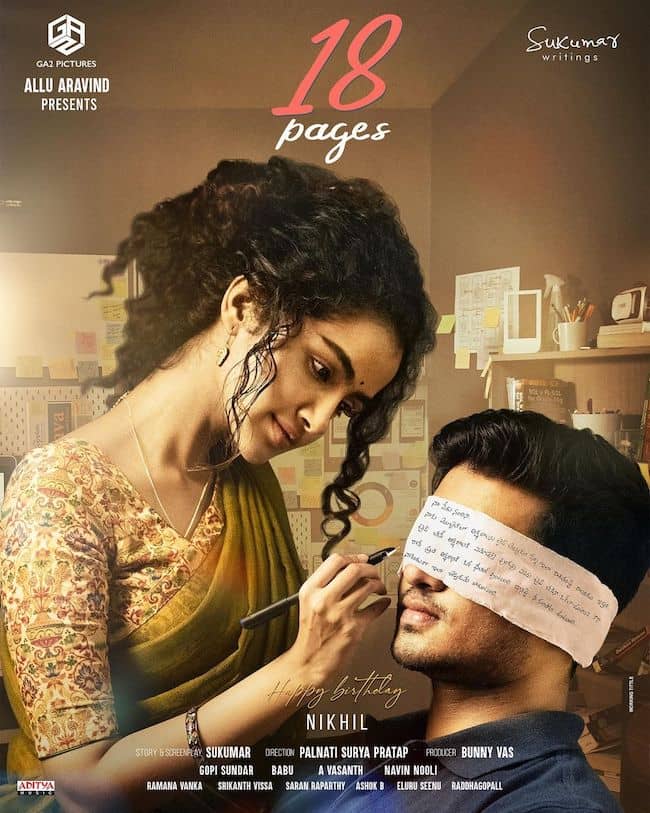 Furthermore, Anupama’s next film was Kodi. It was her debut in Tamil cinema. In the movie, Anupama had the lead role opposite Dhanush. Similarly, Anupama also acted alongside Sharwanand in the Telugu film Shatamanam Bhavati which was released in January 2017. The movie was followed by Jomonte Suvisheshangal in Malayalam alongside Dulquer Salmaan released in the same month.

After movies such as Vunnadhi Okate Zindagi opposite Ram Pothineni, Anupama worked on Merlapaka Gandhi’s Krishnarjuna Yudham opposite Nani and A. Karunakaran’s Tej I Love You opposite Sai Dharam Tej. Moreover, Anupama was again paired alongside Ram Pothineni in Hello Guru Prema Kosame. Likewise, Anupama debuted with Natasaarvabhowma in Kannada cinema alongside Puneeth Rajkumar.

Anupama is currently single at the moment. However, she was previously dating Indian cricketer Jasprit Bumrah. Anupama Parameswaran has not involved herself in any scandal and controversies. Likewise, the South Indian actress has maintained a clean internet profile and has stayed miles away from any trouble and controversies.

Anupama is a beautiful woman. As for her height, Anupama stands tall at 5 feet 1 inch and weighs 55 kg. Moreover, her body measurements (chest-waist-hips) are 34-26-34 respectively. Similarly, Anupama has black hair and dark brown eyes. 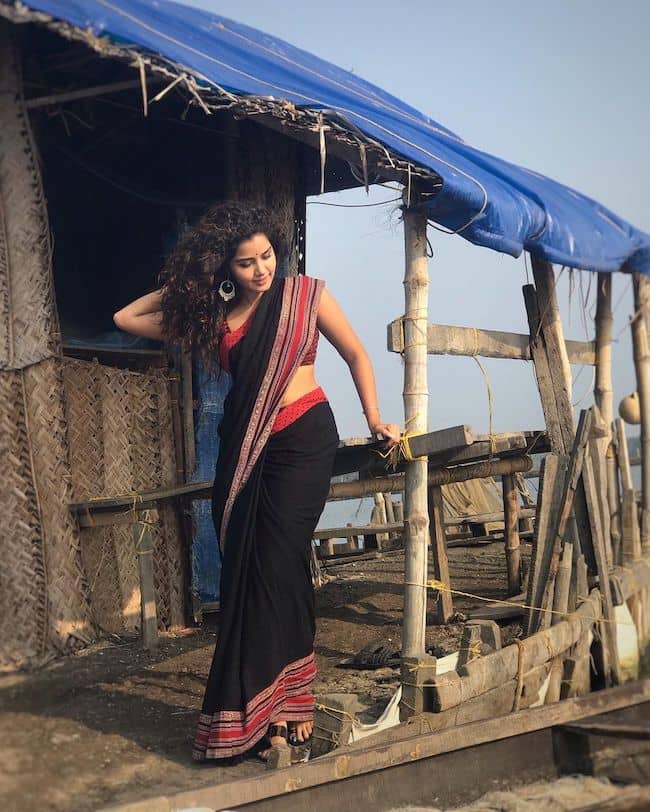