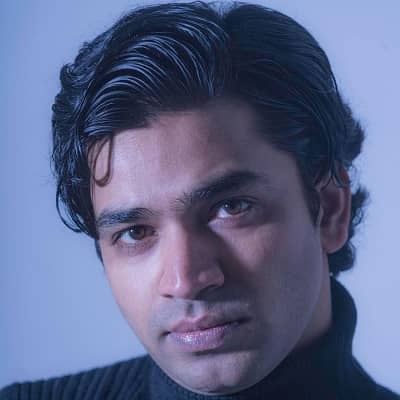 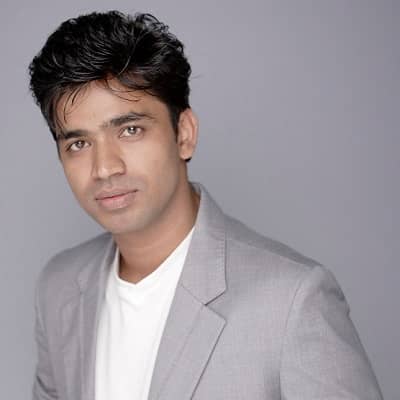 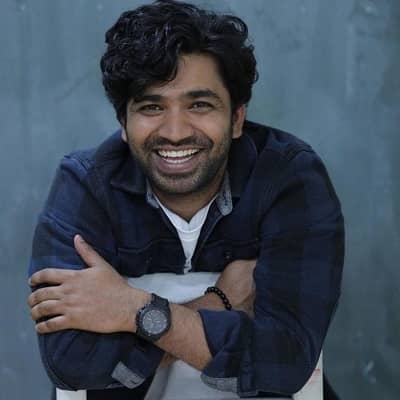 Anupam Tripathi was born on November 2, 1988. He is presently 33 years old and his zodiac sign is Scorpio. Further, his Korean name is 아누팜 트리파티. He was born in New Delhi, India, to a middle-class family. Then, in the year 2006, he began training in singing and acting.

In 2010, he moved to South Korea and attended the Korea National University of Arts, where he has stayed since. Furthermore, this actor cited an initial difficulty in adjusting to the cultural and language difference. Moreover, he is finishing his master’s degree in acting as of 2021. 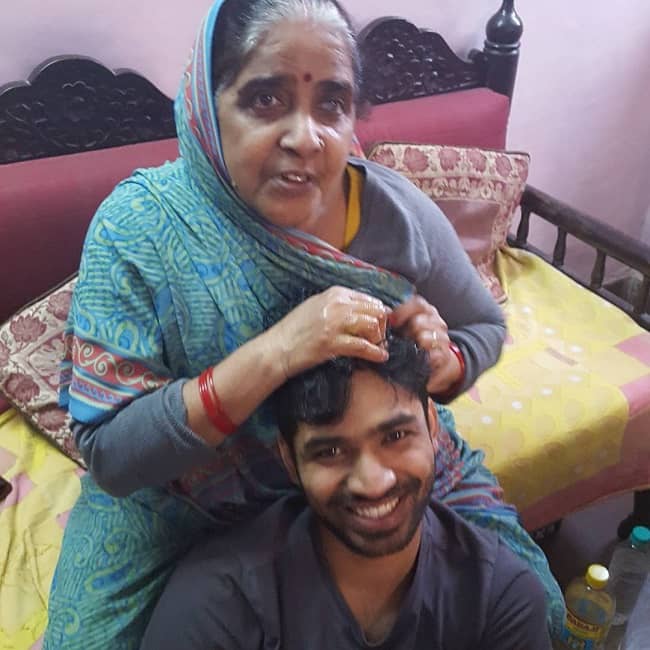 Anupam started acting in South Korean plays and commercials during his 3rd year in university. His first feature film credit was in 2014’s ‘Ode to My Father’. Moreover, he had also a minor role of a bomb expert who is fighting for Korean independence in the play ‘불량청년’. And, it was selected for the 36th Seoul Theater Festival.

Similarly, he has gone on to have many minor unnamed roles on films like Space Sweepers, Luck-Key, and television series like Hospital Playlist. However, his first main cast credit was as the Pakistani foreign worker ‘Ali Abdul’ on the Netflix original series ‘Squid Game’. Therefore, many of his roles relate to being a migrant worker in Korean society.

He has worked in some other movies and dramas too. Some of them are ‘The 8th Night’, ‘Miss & Mrs. Cops’, ‘Heart Blackened’, ‘Asura: The City of Madness’, ‘The Phone’, ‘Taxi Driver’, and ‘Strangers From Hell’. 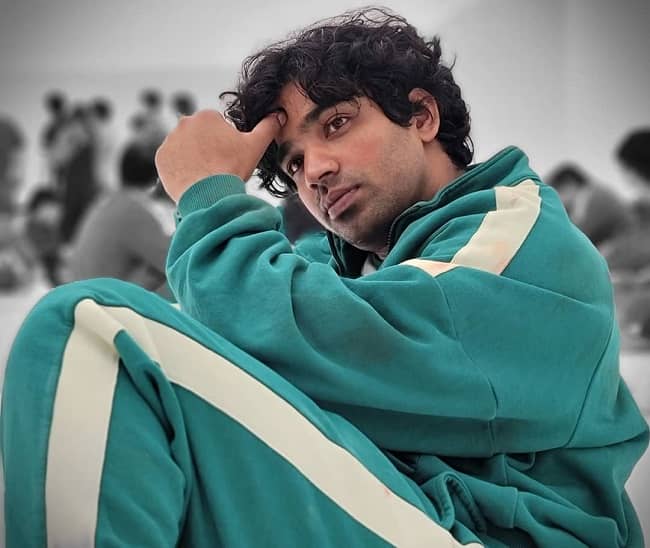 Anupam has not involved himself in any type of relationship. He has kept his personal life and dating life private. Therefore, he has maintained his personal life safe and sound. As of now, he is most probably single and enjoying his singlehood to the fullest.

Anupam is 5 feet 6 inches tall and weighs around 70 kilos. This person’s eyes are brown in color and his hair is black in color. Similarly, he wears the number 8 US shoe size. Besides this, there are no other details regarding his body stats like chest-waist-hip, dress size, etc. However, Anupam has an amazing and charming personality. 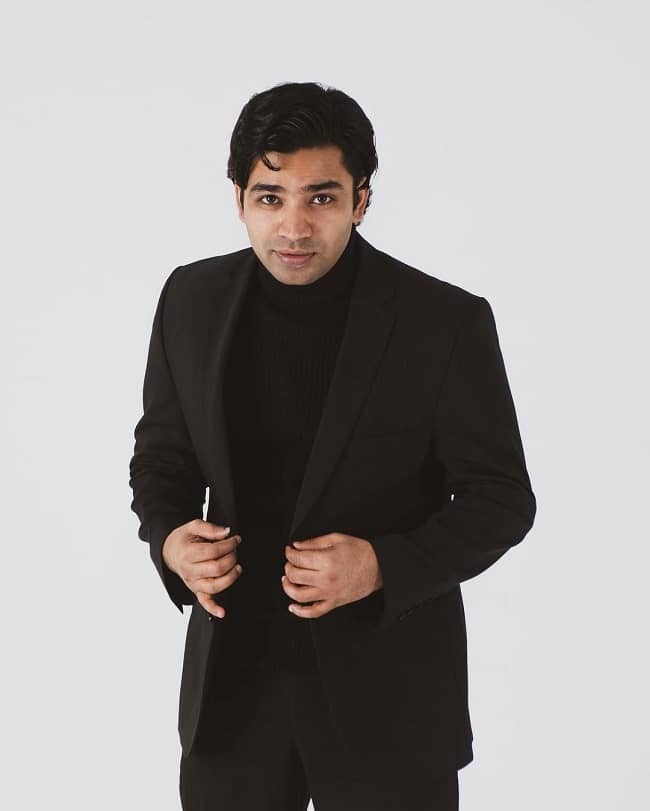 Anupam surely earns a good amount of money through his profession. Therefore, his acting career might make him earn a handsome amount for himself. However, he has not publicly disclosed his net worth and other earnings.