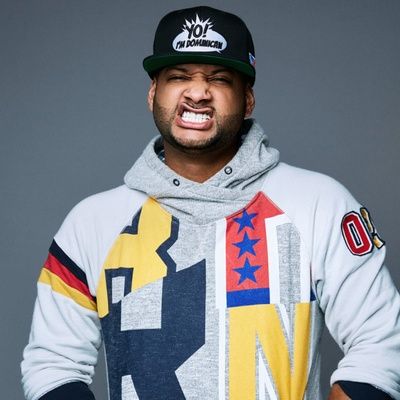 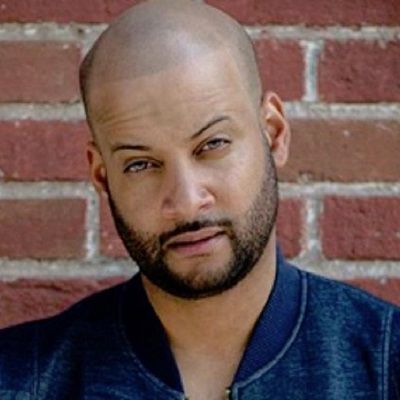 Antonio Ramos is an American YouTube star, former Viner and a social media influencer. Antonio Ramos is best known by the pseudonym Tonio Skits and he has also appeared on a few movies and series like Wild Sunflowers, Little Red Riding Hood’s Untold Story’, and Cringeworthy. He became famous by posting humorous sketches about everything from relationship to memes.

Antonio Ramos was born in the Bronx, New York, Unites States on February 17, 1986. He is 35 years at present and his birth sign is Aquarius. He holds the American nationality. Antonio Ramos is famous as Tonio Skits but his full name is Antonio Celestino Ramos.

No information about his parent’s names is available at the moment. Moreover, information about his siblings and other family members are unknown as well. Like many other famous celebrities, Antonio also keeps his personal life private and doesn’t talk much about them. Focusing on his childhood, he always loved to perform arts.

Regarding his educational background, the name of his high school is not known. Despite this fact, it is a known thing that he grew up participating in dance and drama programs in high school. After graduating from high school, he moved to Miami, Florida where he started attending Miami-Dade College. Antonio eventually graduated with as 3.8 GPA for his associate’s degree in Mass Communication and Bachelor’s degree in Film Production. Later in 2015, he again relocated to Los Angeles, California.

Antonio Ramos began his journey towards social media stardom on Twitter. He created his Twitter account in September 2011. About four years later in March 2015, he posted his first short video on Vine. He worked very hard as his content was better and different from most of what others were producing. He garnered more than 600K followers within a year. 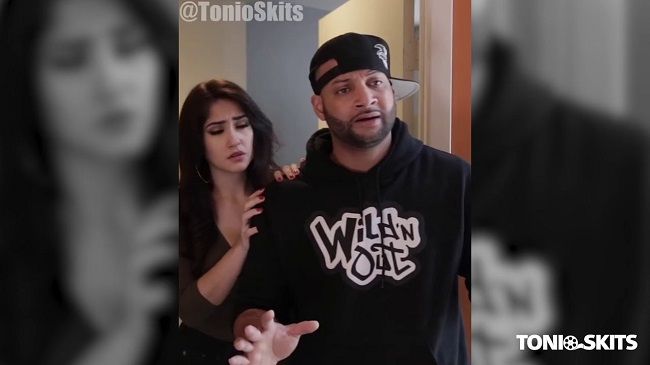 Antonio became popular on other social media accounts like Instagram, Facebook, and Twitter as well. He gained thousands and millions of followers on his other social accounts. Moreover, he even created a YouTube channel in May 2013 but uploaded his first-ever video only after a year in May 2014. Even on YouTube, he accumulated thousands of subscribers and got millions of views on his videos.

Antonio Ramos made his debut as an actor in the drama film ‘Wild Sunflowers‘ in 2018 playing the character named Joe who is a limo driver and was credited as Tony Ray. He also appeared in the pilot episode of the web series ‘Cringeworthy’ in 2016. In the same year, he appeared in Nicolle M. Whalen’s short film titled ‘Gooned’.

Antonio got featured in the fantasy short film named ‘Little Red Riding Hood’s Untold Story’ in 2017. A year later in 2018, he portrayed small roles in the short film ‘If Only!’ and a comedy film ‘I Hate LA’. He also played as a character named Ryder in the horror film ‘Slasher Part’ which was released in 2019.

At the present time, Antonio has a contract with Kevin Hart’s HARTBeat Digital Productions. He has even collaborated with several global brands, including Budlight, COMPLEX, Adidas, Vidcon, The Walking Dead and Transformers. He also serves as the host of HBO Latino’s comedy special ‘Entre Nos’. In June 2017, Antonio Ramos was ranked in the third position in Forbes in the list of 15 Top Instagram Influencers to follow.

Antonio Ramos is a public profile but he has been very secretive when it comes to his dating life. He has not shared much information about his girlfriend and romantic relationship. Moreover, he also hasn’t posted any pictures of him having a girlfriend on his social media accounts.

Ramos has a son named Antonio Ramos Jr. and a daughter named Ayanna. Sadly, the name of the mother of the children is not available until now. Moreover, he will be welcoming twins on July 2020. As Tonio doesn’t own an Instagram account at present, his children post pictures with him on their respective Instagram accounts. 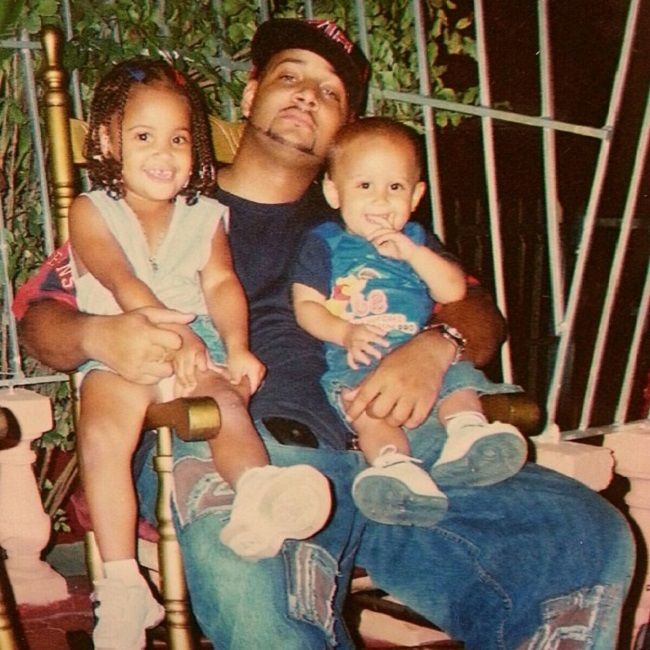 Antonio Skits’ height is 5 feet 10 inches and his weight is 85 Kg. His other body measurements such as chest-waist-arm sizes are 42-34-15 inches respectively. He has got a chubby body. Moreover, Antonio has got dark brown eyes and black hair. He also has a tattoo on his body.

Antonio Skits is pretty active on his social accounts. He has mustered 75.9K subscribers on his YouTube channel. He is also active on other social accounts and has gained 11K followers on Twitter and 3,938,552 followers on Facebook and he also posts a lot of Vines. As per his Instagram account, he has gained over 1.9 million followers. He has also provided his website on his YouTube channel. 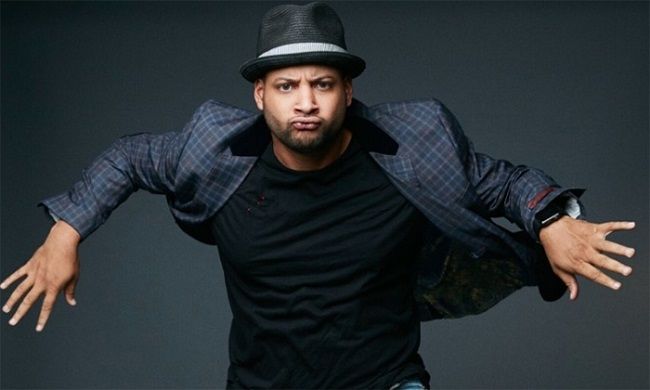 Caption: Antonio Ramos during his photoshoot for the brand that he supports (Source: FactsFive)

Focusing on his earning, his net worth is around $500K and he earns $12K-16K per movie. Tonio has published 58 videos which all together add up to more than 5.5 million views but has not created any new video in the last months. His income source is YouTube, Vines and the movies that he does. He has also done brand endorsements and earns from their as well.