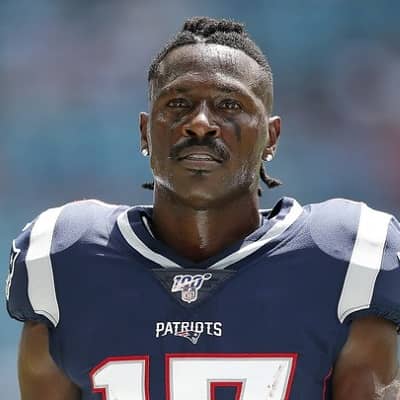 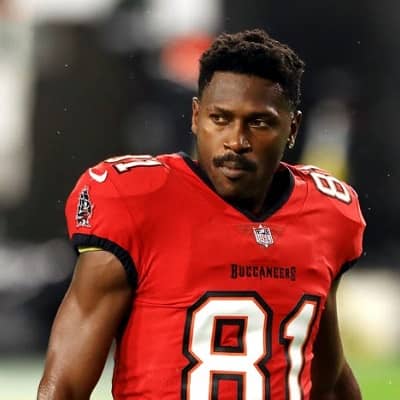 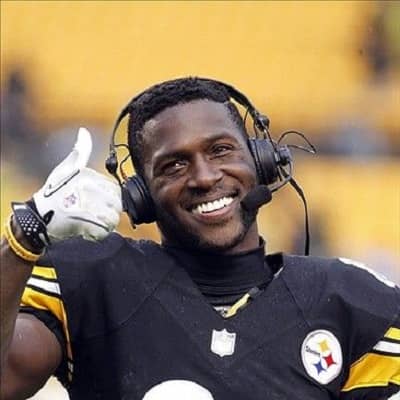 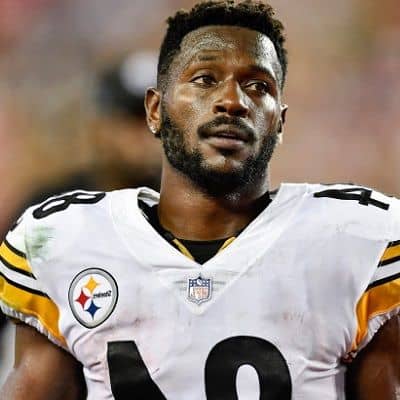 Antonio Brown is a professional football wide receiver and punt returner from America. Antonio Brown has been playing for the Pittsburgh Steelers NFL.

On July 10, 1988, Antonio Brown was born in Miami, Florida. He was born to former Arena Football League Player, Eddie Brown and Adrianne Moss. His father is the greatest football player, played for Albany/Indiana Firebirds. He also has a younger brother name, Desmond Brown. He studied in a school named Miami Norland High School in Miami, Florida. In school, he also earned the North Athlete of the Year title in 2005.

Moreover, his academic performance was suffered due to personal issues. He also missed an entry Florida State University and had to take preparation classes at North Carolina Tech. Later, he earned a scholarship to Florida International University.

Antonio left his college without completing senior year to enter the ‘NFL Draft’, in 2010. Luckily, he was selected by Pittsburgh Steelers as a second wide receiver. And, he was the 22nd overall wide receiver to be selected. In 2010, he debuted against the Tennessee Titans. After his team finished first in AFC North, he tried to help his team to reach Super Bowl. Unfortunately, he failed to win his first Super Bowl against Green Bay Packers.

Caption: Antonio Brown’s photo taken during he was on the ground. Source(Instagram)

He beat Emmanuel Sanders, Arnaz Battle, Limas Sweed, and Jerricho Cotchery to become Steelers. And, became the third wide receiver after Hines Ward and Mike Wallace, in 2011. Brown has a rough season in 2012. He was fined $10000 for unsportsmanlike conduct in a match against Washington Redskins. He also had an ankle sprain and was compelled to take a rest for three matches. With 66 receptions for 787 yards and 5 touchdowns in 13 games and 10 starts, he finished the season.

In 2013, as a wide receiver for Pittsburgh Steelers along with Emmanuel Sanders. He broke the record of Yancey Thigpen for a single-season team record of 1398 receiving of 1997.  Likewise, he was fined $8200 for accidentally kicking Cleveland Brown. His’s punter Spencer Lanning while attempting to hurdle.  Moreover, he entered NFL’s 200 all-time receiving yards list.  With a career total of 5587 yards, surpassing Steelers’ legend Lynn Swan, in 2015. He has set 2 records for most receptions in a 3-year span.

Moreover, he signed a 1-year contract worth $15 million with New England Patriots, on September 7, 2019. He also received $9 million as a bonus. Brown caught four passes for 56 yards and a touchdown. And, contributing to his team’s 43-0 win for the Patriots. He was cut for serious allegations of sexual and personal misconduct by Patriots, on September 20.

Antonio Brown joined Central Michigan University as a walk-on wide receiver for their football team, in 2007. His coach Butch Jones soon recognized his potential. Thankfully, played him for 14 matches during his freshman year. Eventually, he went to win the Mid-American Conference Freshman of the Year. In 2008, he played in all matches. And scored a season-high two touchdown reception against Temple. His total score was 93 receptions for 998 yards. And seven scores during the season.

Moreover, he once again achieved a season-high two touchdowns against the Zips during his junior year. He also had season-high 13 receptions for 178 yards against Troy. Likewise, he had also set the record for best single-season figures of 110 receptions. And also, 1198 receiving yards, and nine touchdowns.

While Antonio Brown was in his school he was awarded as North Athlete of the year. He became the 1st player in the NFL’s history to receive 1000+ yards in the same season. He also got selected for Pro Bowl, with the fourth straight selection in 2016. Moreover, he was also named First-Team All-Pro.

Antonio Brown has been earning a huge amount of money throughout his football career. His estimated net worth is $30 million. Likewise, he has been paid $17 million per year by the Steelers. Before he was one of the highest-paid wide receivers. His main source of income is sponsorship deals and playing careers. 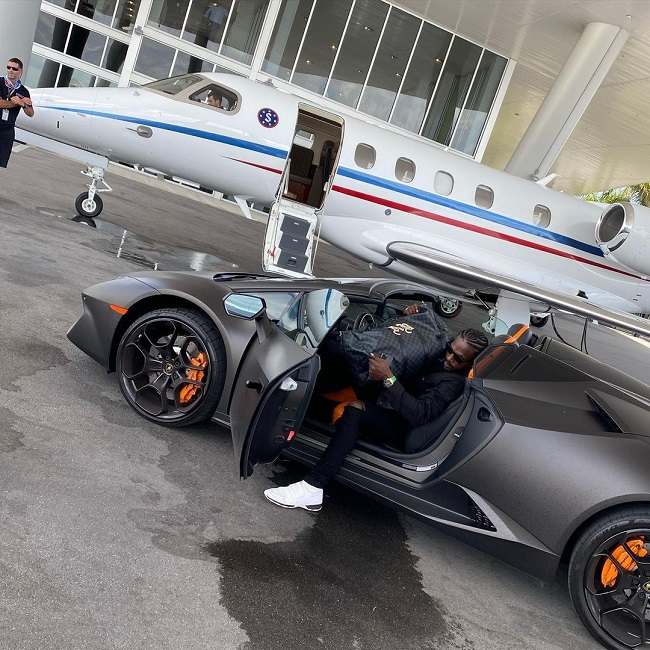 Antonio Brown is not married yet. But, he has 5 children. A son named Antonio Brown junior and a daughter named Antanyiah. They were born from his relationship with a former partner. In 2011, he came in relation to Chelsie Kyriss. As of now, they are blessed with 3 children named Autonomy, Ali, and Apollo. 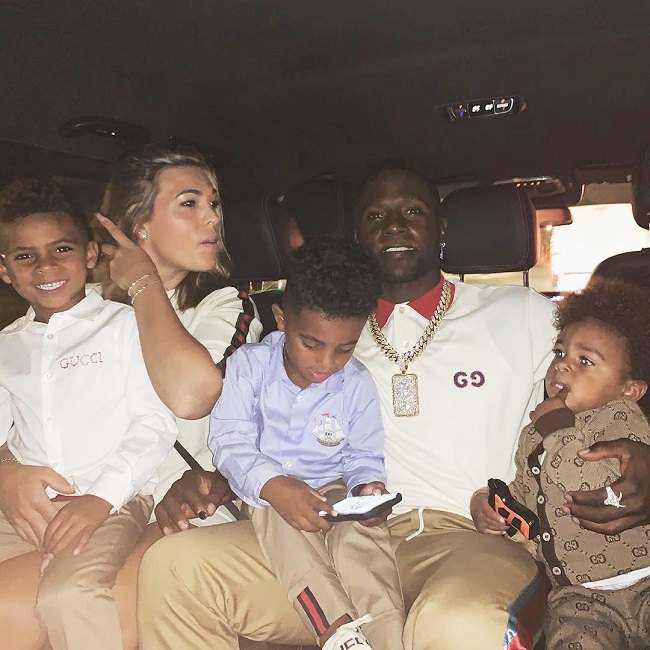 Caption: Antonio Brown with his family member posing for a photo. Source(Instagram)

Antonio Brown is a tall and fit person. He stands 5 feet 10 inches tall and his weight is about 82kgs. He has black hair color and brown eyes color. Similarly, he has a fit athletic body with a built muscular body.